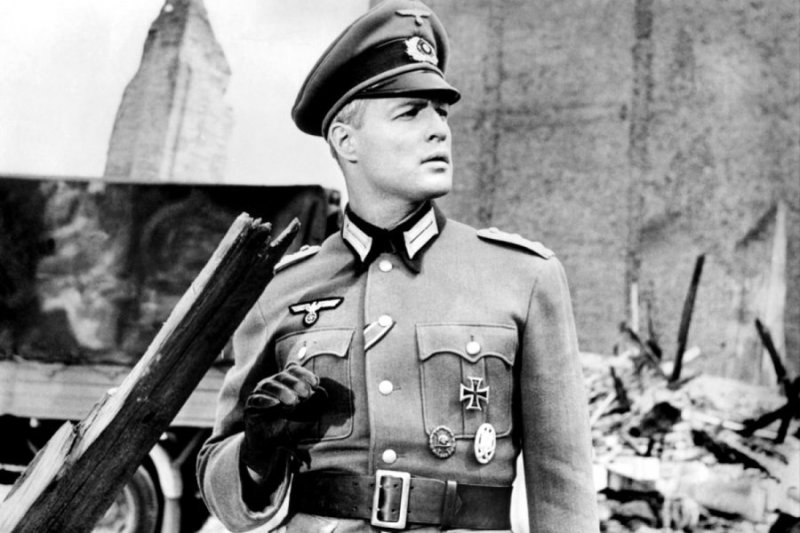 During World War 2 young German officer Christian Diestl is ardent National Socialism supporter. Together with his commander, Hardenberg, they take part in skirmish with British unit. They both with cold efficiency, almost with pleasure, kill every enemy soldier that survived the battle. When Hardenberg shots a wounded Englishman from point-blank distance this somehow changes Diestl - he becomes a real Nazi soldier, a seemingly presumptuous man, who is completely hollow inside. Another story shows two Americans, a Broadway singer Michaela Whiteacre and a Jew Noah Ackerman. They both join the army and end up in boot camp. Noah falls in love with girl named Hope, but her father cannot accept their relationship, mostly because of religion differences. In the army Noah is bullied, mostly due to antisemitic atmosphere inspired by the commander, who is clearly a bigot. His friend, Whiteacre, tries to help him, but when he puts a formal complain he is transferred to another unit, which does not help Noah. Later the captain and the abuse is exposed. When Noah and Michael arrive to the battle zone in Europe their fate crosses the fate of Christian Diestl.

The script was based on the novel of the same name, by a well-known American author Irwin Shaw. Of course, in relation to the novel, the movie has been greatly simplified (which does not change the fact that in itself is quite long), but the director resigned from presenting the characters in just black and white manner. The film is primarily a great performance from the actors. Three different characters and three different attitudes to life - this is one of must-see classics. 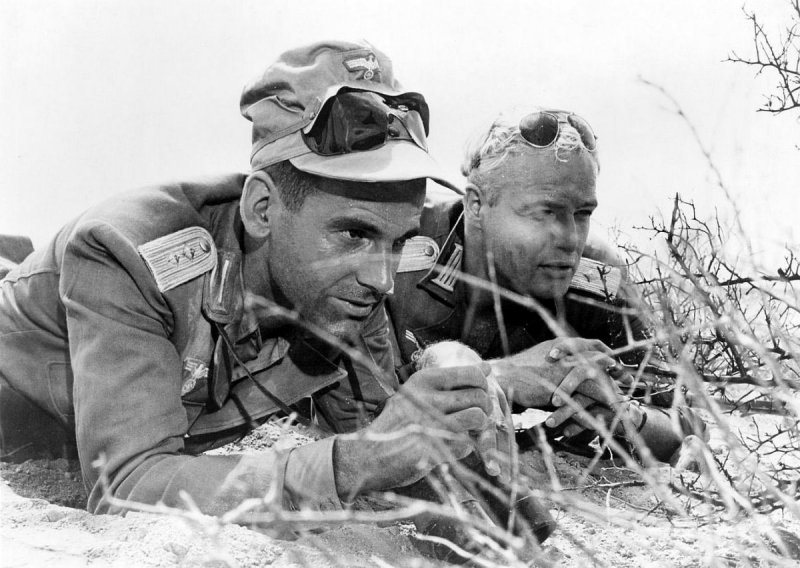 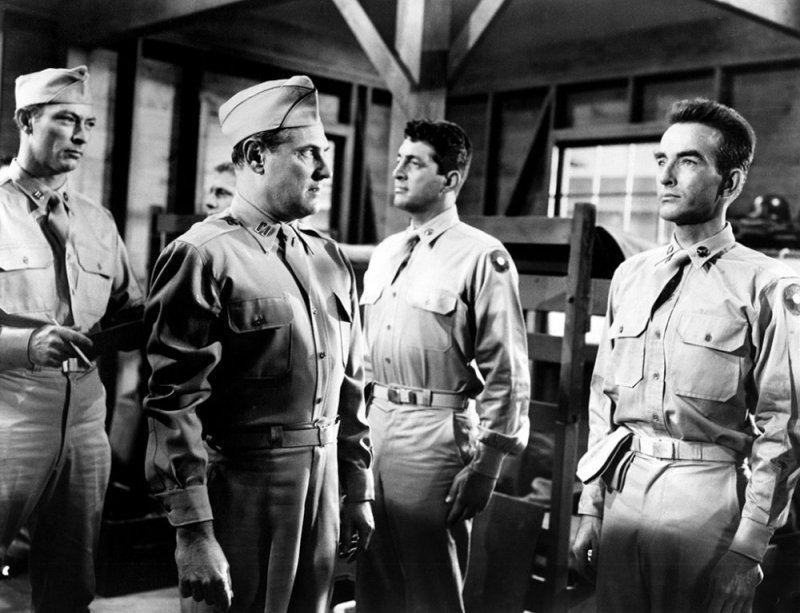 Creators of The Young Lions

Cast of The Young Lions 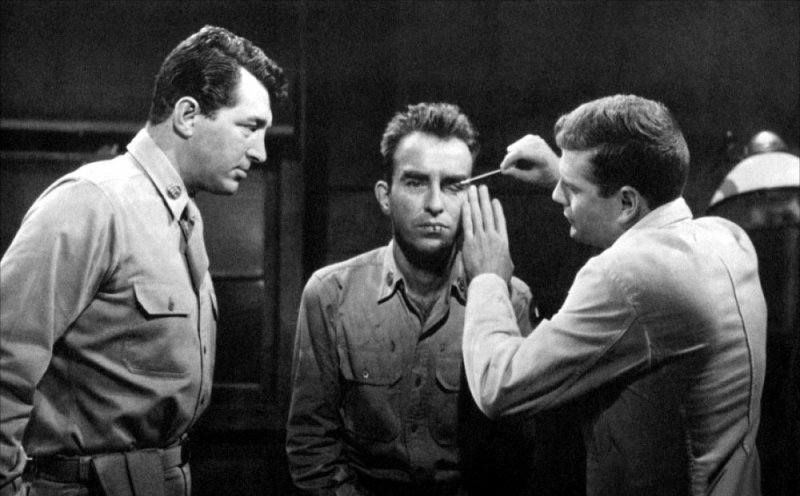