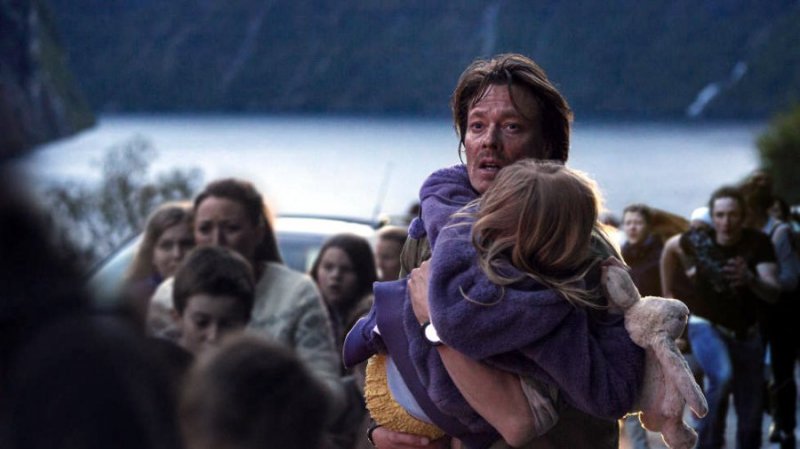 Geologist Kristian Eikjord works in the local branch of national institute that monitor the mountains surrounding picturesque town of Geiranger. It is his last day at the job - soon he will take his family to a new home in Stavanger in the south of Norway. His current job was hardly demanding - electronic sensors transfer data to computers in the monitoring station, where two-men shifts just wait in case there are any alerts, which there arenâ€™t any. But when Kristian is all packed and ready to take his children to a ferry he has a bad feeling. He turns around from the port and drives back to the institute - recent readings from sensors were unusual, two of them have reported low level of water in part of the fjord, but the scientists suspect it may be just a matter of faulty equipment, besides nothing else suggested any problems. Kristian returns to check on the data again and learns that there was another unusual information - sensors setup in the crevasse of nearby mountain are detecting that crevasse is actually shrinking. Eikjord suggests that changes within mountain and the problems with the sensors may suggest that all residents of Geiranger are in mortal danger, including his wife Idun, who works in one of the hotels.

Norwegian disaster film actually based on very real danger - there were in the past similar examples of avalanches in the fjords that started tsunami waves that destroyed everything in the vicinity. But as a film The Wave is only average - the special effects are good, the atmosphere is rather good, but as many of the disaster films this one is also highly predictable, the story is filled with cliches and some of the scenes are a bit too long. On the other hand the landscapes of the Geirangerfjord are simply breathtaking. Pity that the background of the film is better than the foreground. 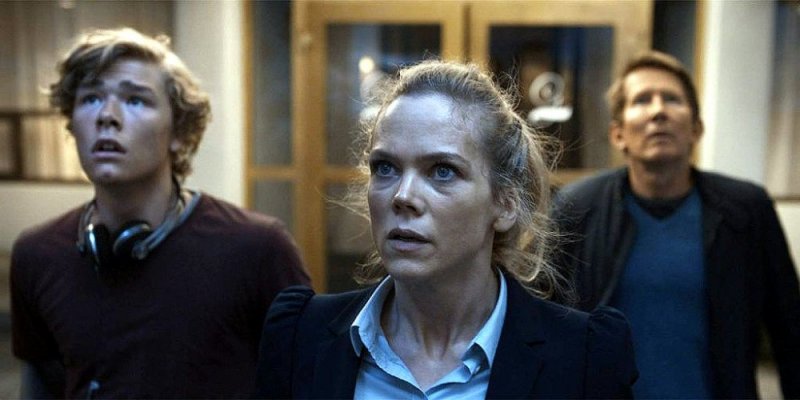 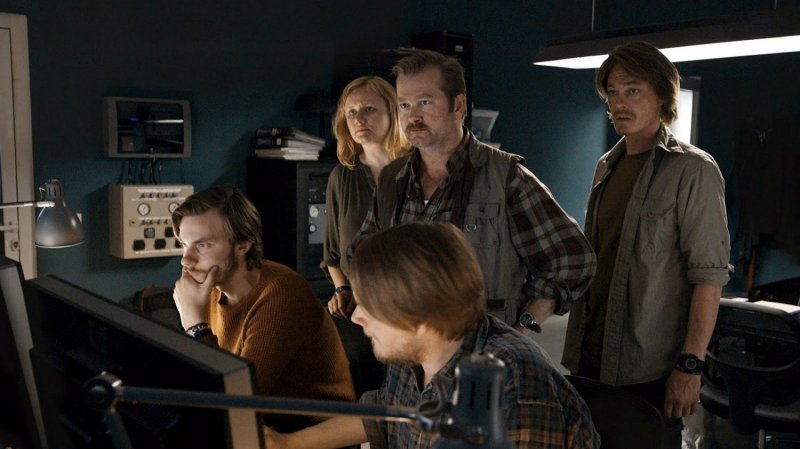 Creators of The Wave

Cast of The Wave 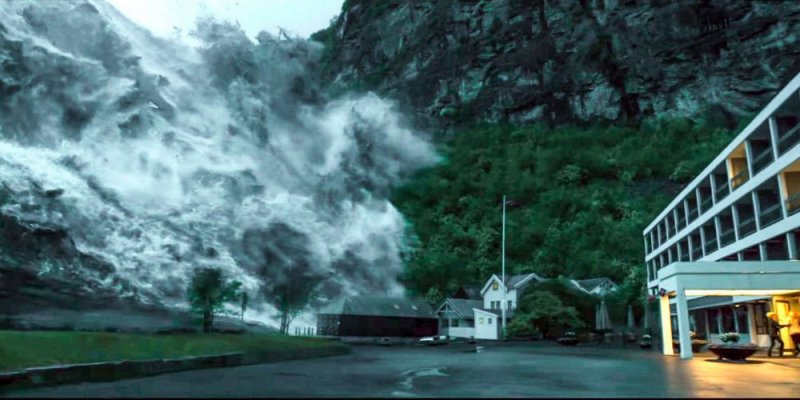 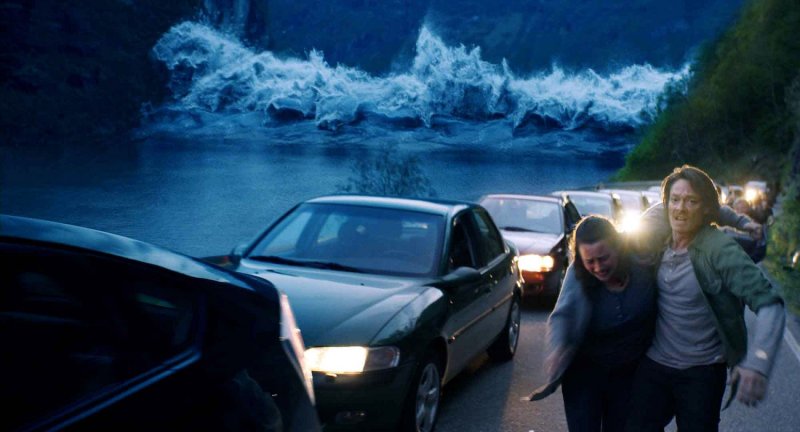 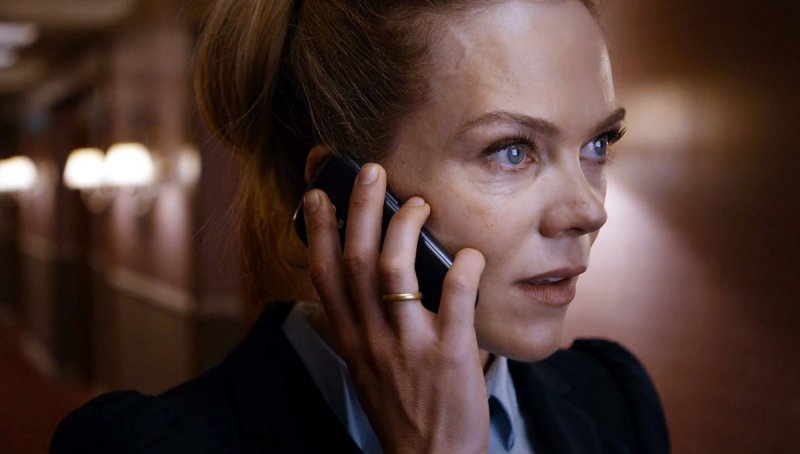