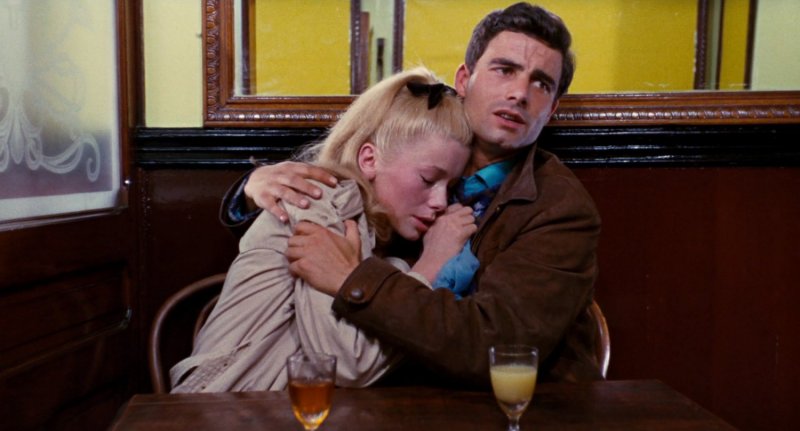 The Umbrellas of Cherbourg (1964, France)

Young Genevieve, who is just seventeen, and her mother, run umbrellas shop in Cherbourg. The girl loves a mechanic named Guy. Young people want to get married, but Genevieveâ€™s mother feel that they are still too young. Meanwhile, Guy is drafted into the army and sent to Algeria, where war has just broke out. The girl is left alone and soon learns she is pregnant with him. During the war Guy cannot write letters to his beloved, and she, having no news from him, agrees to marry a wealthy precious stones merchant, forced by her mother. When Guy finally returns home Genevieve is already married and have whole life arranged. Years later Genevieve and Guy meet again, but then it turns out that they have become complete strangers, their life went differently.

This film is a musical, but rather unusual, because all the dialogues are sung, even the conversations, which seems to be an exaggeration and even a little bit funny. The main theme song "Je ne jamais pourrai vivre sans toi" (I can not live without you), gained fame and even today is quite popular as cover. Music was written by well-known French composer Michel Legrand and it captures the whole atmosphere of the film, along with expressive colors and decorations. Actors play convincingly, especially young Catherine Deneuve is lovely and performs very well on a verge of her future great career. The film won numerous awards, including three Academy Award nominations: Best Original Score, Best Original Screenplay and Best Foreign Language Film. As usual in case of sentimental melodramas film certainly arouses mixed feelings, but the ending is much more realistic than the great love suddenly flourishing after the years. 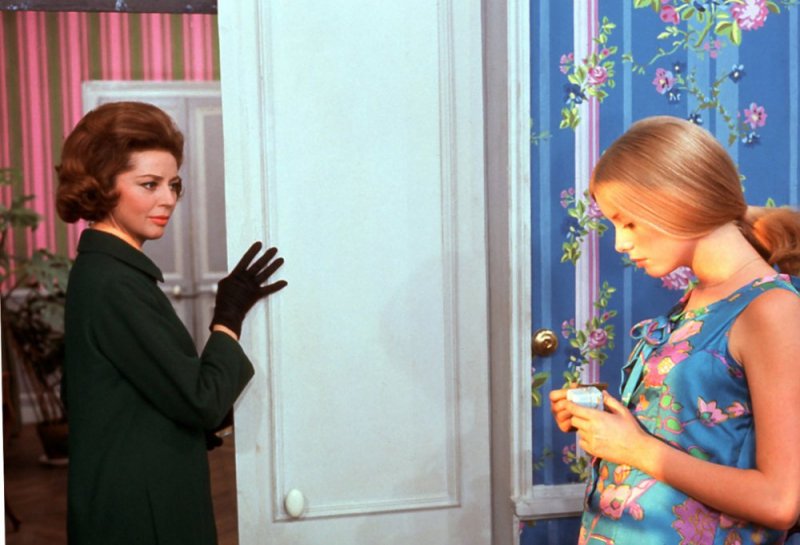 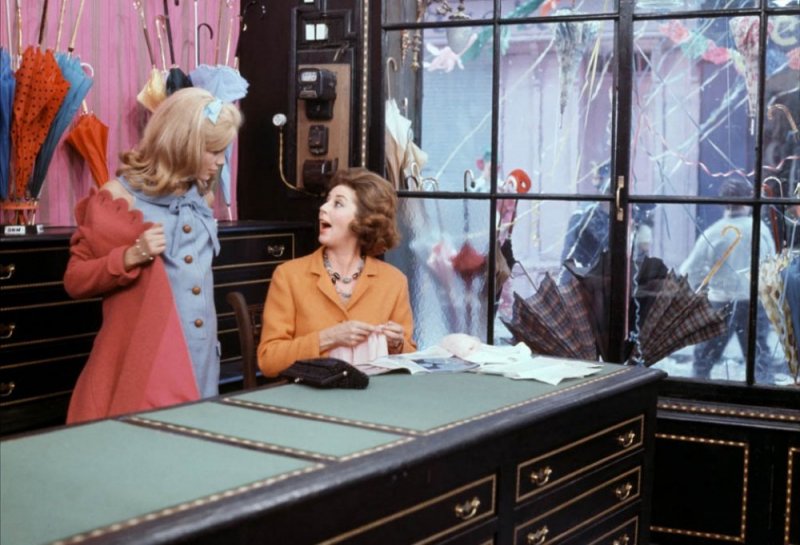 Watch The Umbrellas of Cherbourg

Creators of The Umbrellas of Cherbourg

Cast of The Umbrellas of Cherbourg 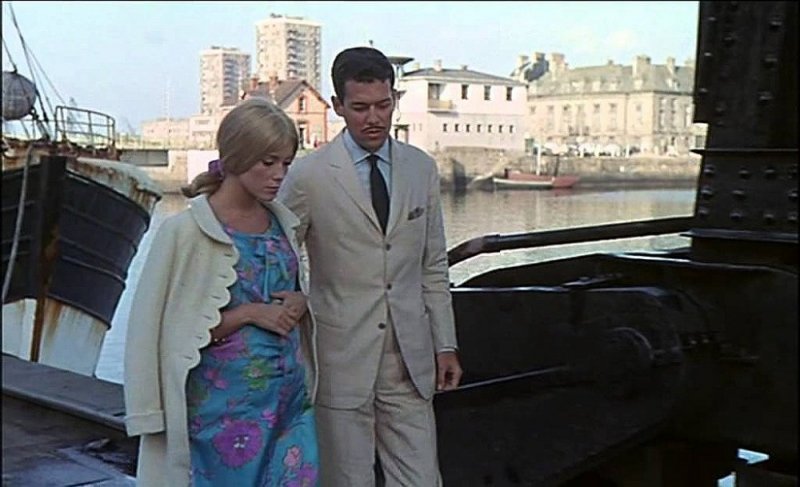 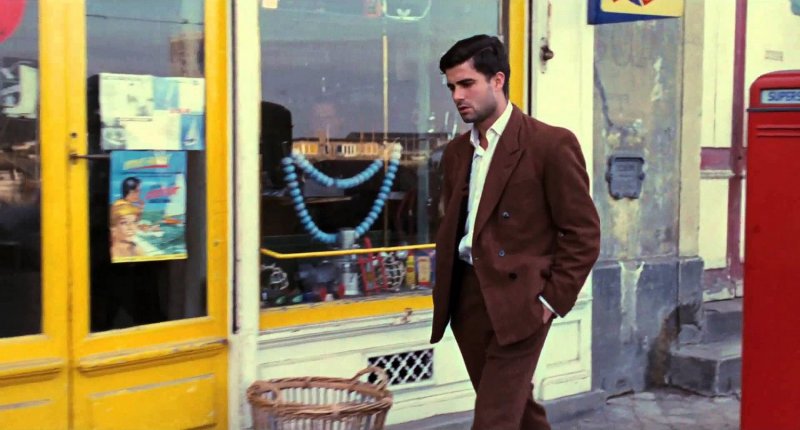 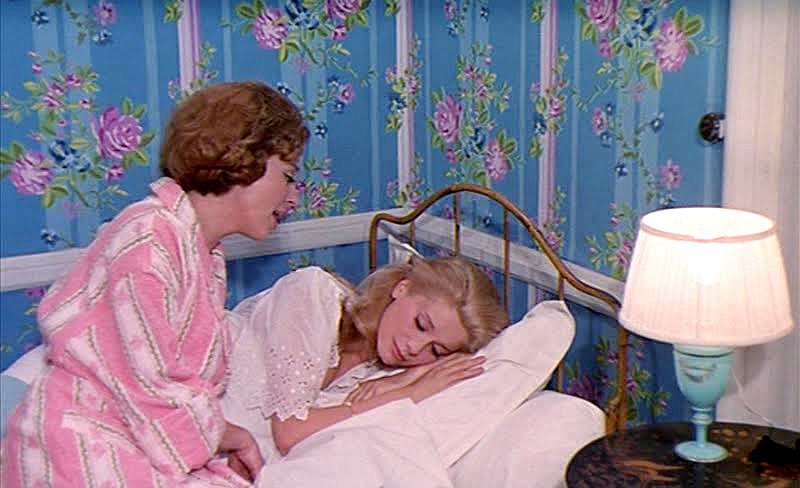 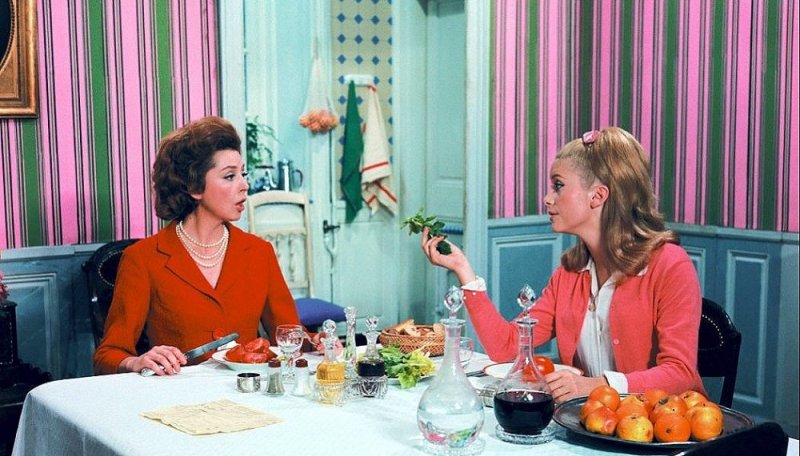