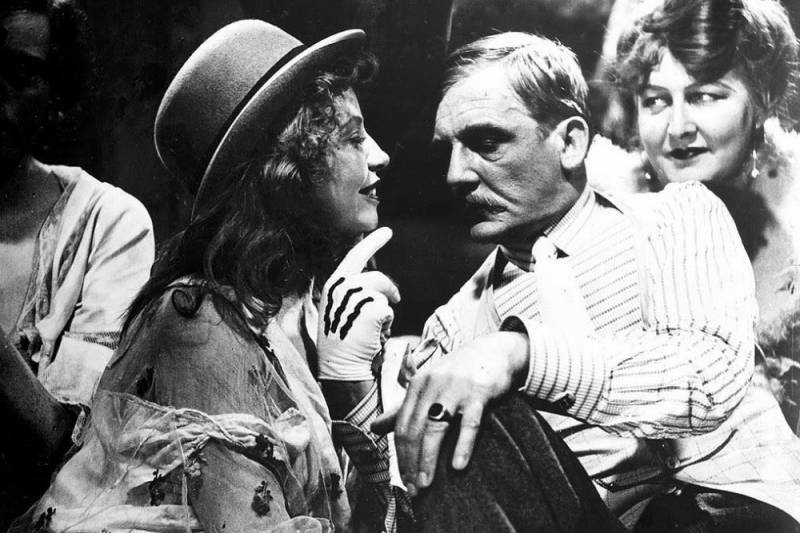 The story takes place in Londonâ€™s underworld at the beginning of the 20th century, the main character is gangster Mack The Knife, leader of a local gang. He falls in love with Polly, the daughter of Peachum, the beggar king. To be with Polly Mack abandons his current lover, prostitute Jenny. But life outside the law does not mean that there are no rules in their world - Mackie and Polly must secretly get married, because Peachum is opposed to their relationship, and they canâ€™t hide in the city where on each corner there are beggars who report to their king what is happening. Although Peachum did not manage to stop the marriage, he found a way to get rid of Mackie - he pressures chief of the police Tiger-Brown to arrest the Mack The Knife and thus broke the relationship. If Tiger-Brown wonâ€™t arrest gangster the march of beggars will disrupt the soon-to-be coronation procession in London.

The film is an adaptation of Berthold Brechtâ€™s play under the same title. Songs from this musical, composed by Kurt Weil, became the classic, with the famous The Ballad of Mack the Knife. Although the action on the screen is less aggressive than in the play, the director managed to link dialogue with the rhythm of the film. But Brecht and Weil have sued production company Nero-Film for the exclusion of the author from collaboration with the script, contrary to prior agreements. But to be honest they were not right, because the film keeps the style and the message of original The Beggarâ€™s Opera and the film itself became classic. 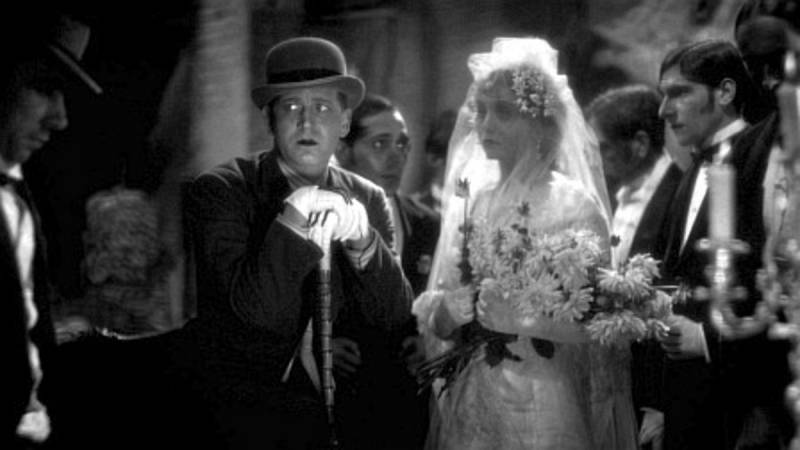 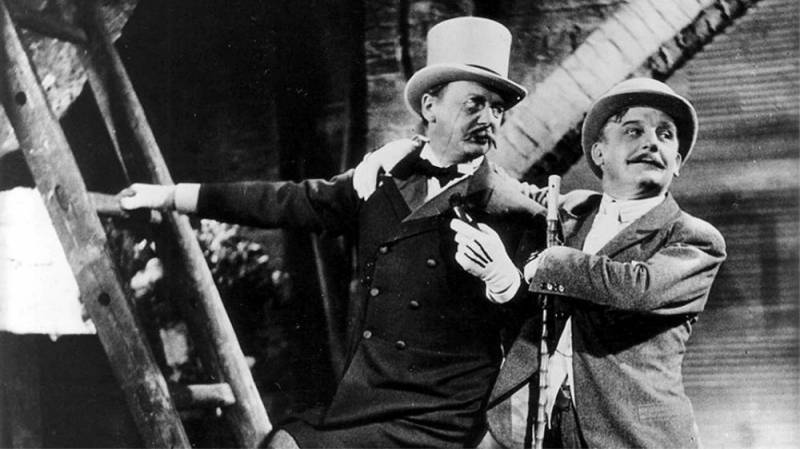 Creators of The Threepenny Opera

Cast of The Threepenny Opera 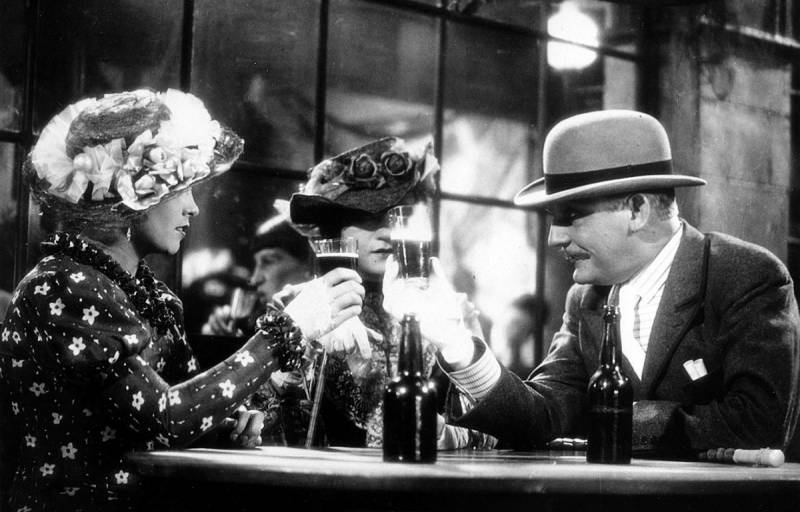 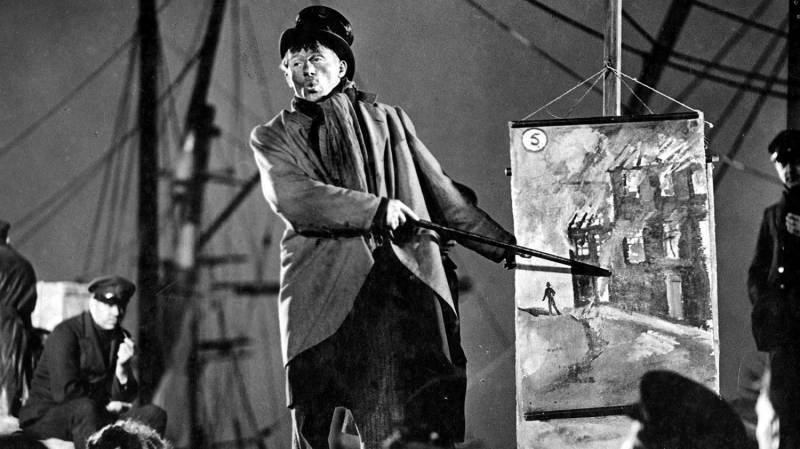