The story of a talented scientist, who moved to the secluded village, and his confrontation with his friend, who is continuing the science career. Marek works at the university, and visits his friend Jan, the physicist, who after graduation moved to the countryside, where he works as a meteorologist and has married a local teacher. Marek wants to persuade Jan to return to science work in Warsaw. The content of the film is a conflict between two attitudes to life, their discussions and disputes. Can Jan be persuaded?

This film was an event in Polish cinema, both because of the subject (moral crisis, the problems of determining the directions of ones career) and form (a kind of loose essay). Director Krzysztof Zanussi is often called an intellectual in Polish cinema, he studied physics, philosophy and film direction. This film is his big screen debut. Like many of his subsequent films was shot in real locations: laboratories, hospitals, homes, etc. Many elements in his style of directing reminds of reportage rather than feature films. Often in his films Zanussi casted amateurs as actors. His films have been appreciated and have won many awards in Poland and abroad. This is an outstanding director and outstanding films, but rather aiming to a more demanding audience. It should be noted that the film was made in a unique historical period - a year after the so-called March Events - students demonstrations in Warsaw in 1968. Perhaps today in the "rat race era" it is worth to see this film. 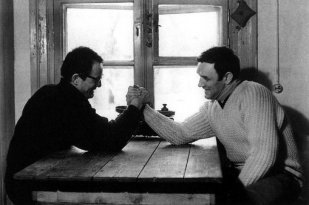 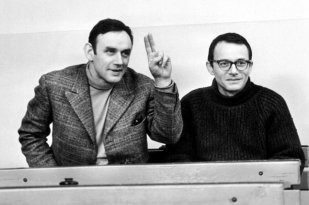 Watch The Structure of Crystal

Creators of The Structure of Crystal

Cast of The Structure of Crystal 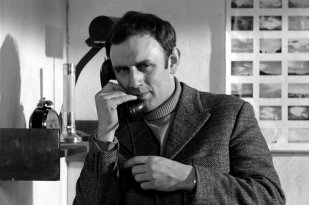 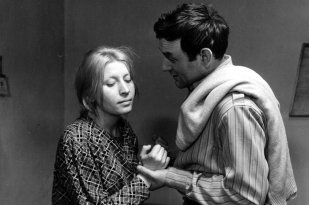