The Silence of the Lambs 1991 film review

Clarice Starling, a young FBI agent, is included in the investigation of a serial killer. "Buffalo Bill" so far killed 5 women, cut off large parts of their skin and dumped them into the river. In the absence of any leads FBI decides to make a contact with other sophisticated serial killer, also a psychiatrist, Hannibal Lecter, who is being held in a maximum security prison. It turns out that he might even know the killer and figures out his next steps. Clarice gets in touch with Hannibal, who begins to work with her, of course, at the same time hoping to be able to escape. With his guidance Clarice finds the murderer, but Hannibal escapes...

Psychological game between Clarice and Hannibal is the most exciting parts of the film. The film won five Oscars, and was the first horror in the history that received the award. Very well executed movie, great actors, realistic psychological background - it all makes this film unique and worth a look. 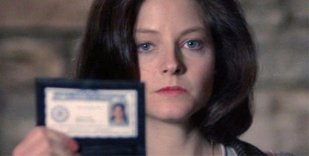 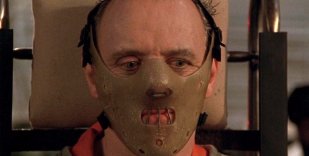 Watch The Silence of the Lambs

Creators of The Silence of the Lambs

Cast of The Silence of the Lambs 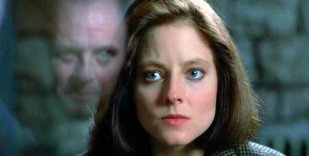