During the Napoleonic Wars the captain of the guard of the King of Spain, Alphonse van Worden, travels to Madrid to take a new position. Along the way he stays in a gloomy inn in deserted part of the Sierra Morena. There he meets two sisters, Moorish princesses, who declared him as a descendant of the powerful family of Gomelez and tells him that he is the chosen one. But before he will receive the honors that are due to him, he must prove his courage and integrity. There he begins his journey through the world of spirits, devils, hanged men and inquisitors. He meets amazing characters, visits the amazing places, and all this is going to a surprising ending...

The first Polish adventurous film made in the style of cloak and dagger story - comedy that is a fantastic tale of ghosts and possessed princesses. This film impresses in composition, unconventionality and atmosphere. The script was based on the novel by Count Jan Potocki written at the turn of the 18th and 19th centuries. The film was praised by many critics and artists (even Martin Scorsese and Luis Bunuel). 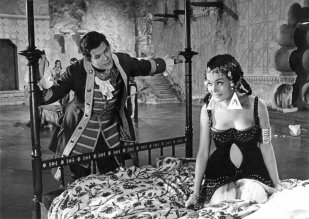 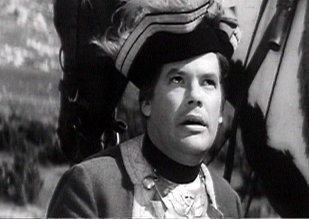 Creators of The Saragossa Manuscript

Cast of The Saragossa Manuscript 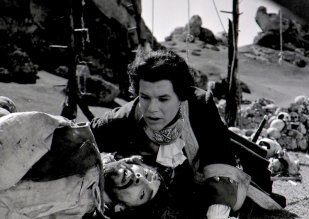 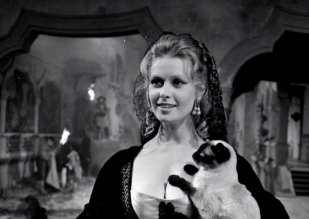