When football players of Washington Sentinels join the strike of pro players the owner of the club, Edward Oâ€™Neil, plans a radical move. He gets in contact with his former employee coach Jimmy McGinty and offers him a deal - he needs new players fast and McGinty is a man to build a team in short time for good money. But McGinty is skeptical, especially since he knows that Oâ€™Neil is not a man that can be trusted. At last he agrees to take on the challenge, but he has his own plan - instead of looking professional players as replacements he wants to bring all the talented players he knew that did not make it to the pro level. It is risky, especially since most of them havenâ€™t played professional football in years. One of them is Shane Falco, former star quarterback on university level, who now earns money by cleaning bottoms of other people boats. But the rest of the team looks even more discouragingly - there is a convict, shop clerk, sumo fighter, SWAT team cop, bouncers from night club, skinny Englishman and fast wide receiver... who is deaf. Nevertheless McGinty is still sure he made the right choices.

Typical sport story of the underdogs team that with hard work have the chance to succeed against pro teams. This time the plot has a little twist - they are not just underdogs, they are people who get the second chance in life and during the strike of pro players they have the chance to achieve the dreams they were unable to reach in the past. Also the ending of the movie isnâ€™t what can be expected at the beginning.

Not very original idea, not very original script with sometimes quite cheesy dialogues and cliches, but... it actually works. Great cast, remarkable soundtrack and good comic elements create really entertaining sport movie that could be fun even for people not interested in football. 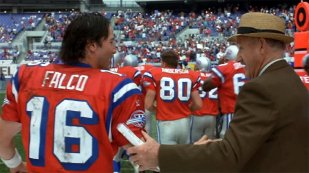 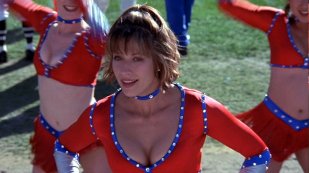 Creators of The Replacements

Cast of The Replacements 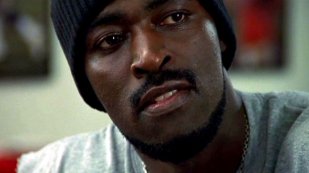 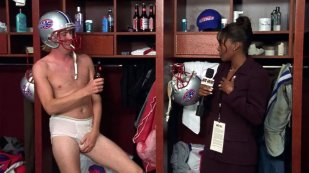