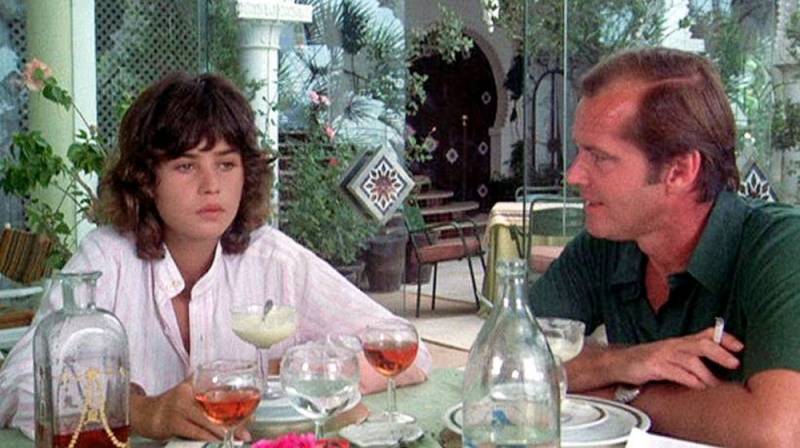 Well-known journalist David Locke arrives into war-torn Chad to hoping to interview some of the rebels. But from the beginning everything is going wrong for him, the locals are not keen to cooperate, everywhere there is sand, dirt and constantly over 40-degree Celsius heat. David is increasingly furious and keeps wondering if he should just abandon his profession. In a hotel room he finds corpse of the man and he sees it as a chance to take over the identity of the stranger and start a new life. He takes his passport and starts using it, but again has bad luck. It turns out that the dead man was an arms dealer and the people who wanted his death now will be chasing David. His escape runs through half of Europe, all the way to Spain. On the way he encounters a cute young girl and starts an affair with her, also he makes good money selling weapons. David is increasingly identifying with his new persona, feeling the freshness of his new life. But it is a very dangerous career and eventually everything can become boring again. Mentally David is exhausted, he changed so much that his wife does not recognize him any more.

This is not Antonioniâ€™s best film (comparing to f.e. Blowup), but his directing style is masterful. The main character, cynical to the bone David, was played by Jack Nicholson, who was at the peak of his career. But the young Maria Schneider was also great, charming and natural. This is a movie to think about, to discuss after seeing it, without easy message and easy answers. 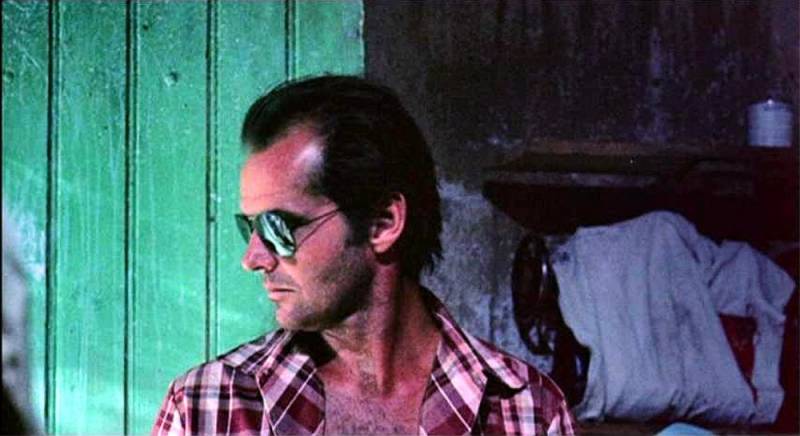 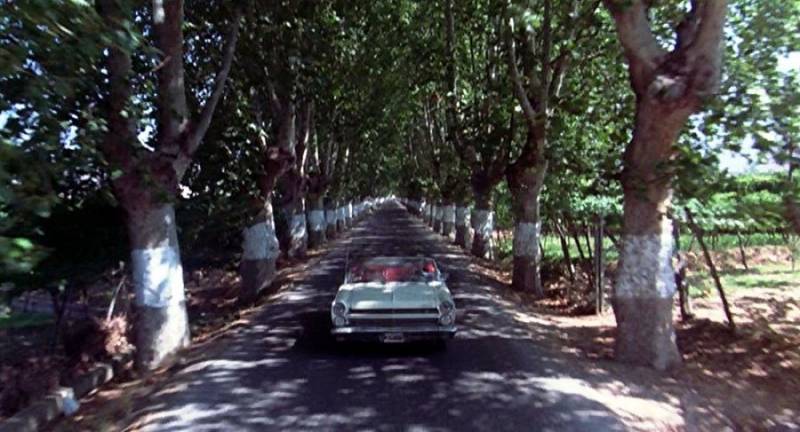 Creators of The Passenger

Cast of The Passenger 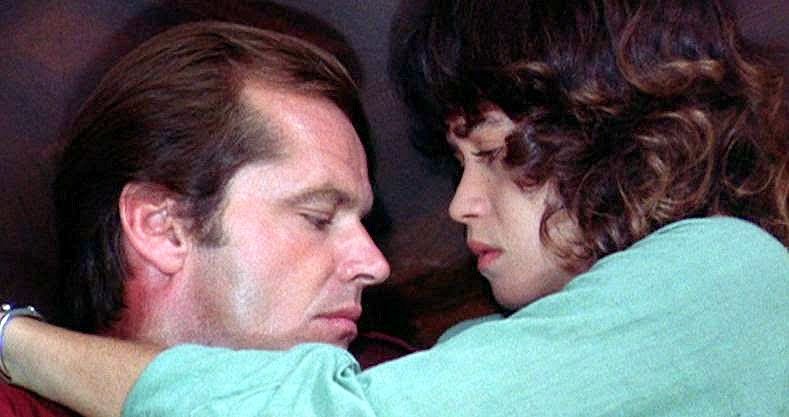 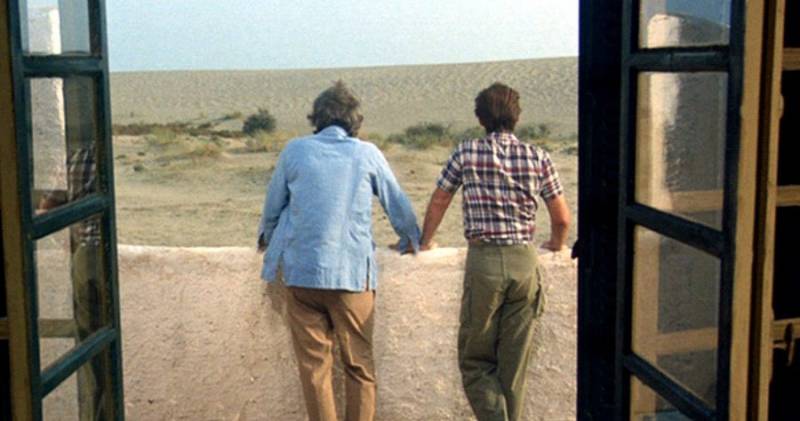 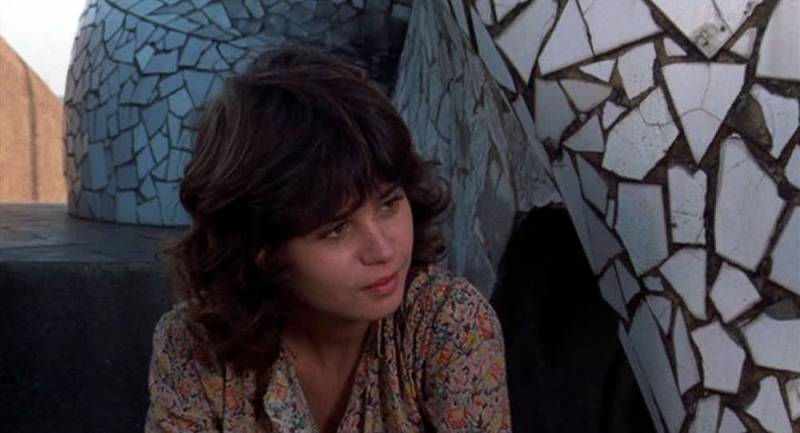