The Loves of a Blonde 1965 / Lásky jedné plavovlásky film review

The Loves of a Blonde (1965, Czechoslovakia)

The filmâ€™s heroin, Andula, is a young worker in a small town shoe factory. She is a naive, simple girl, and like everyone else she is looking for true love in her life. She has crash on a local boy, she goes for a walk with a handsome forester, at the end she has a brief romance with a visiting musician, a pianist in a club orchestra. When the boy leaves the town she goes behind him, uninvited, unwanted. All she can get from it is disappointment. Parents of the musician are embarrassed by her visit, and above all amazed by her appearance in their lives.

Director Milos Forman gained a recognition in his country with that film and drew the attention outside of Czechoslovakia. Forman emigrated to the United States after Czech cinema was heavily censored after 1968. There he became famous as one of the most outstanding directors in the world, with such films as "One Flew Over the Cuckooâ€™s Nest" and "Amadeus". This film is almost anecdotal, focusing on a simple subject and showing its details. The cast consisted mostly of amateur actors, former colleagues of the director, relatives or friends. Forman did not wrote them the exact dialogues, he did not accurately described the scenes - the actors were playing in their own clothes, in authentic interiors, in unparalleled scenery. The film was divided into two parts: a dance evening in a factory lounge and Andulaâ€™s visit to the house of a young pianist. Both of these parts are linked by the single night Andula spent with the boy, and we have several separate subplots in the film. This is a good film, based on the Czechoslovakian New Wave in cinema that started in the 1960s. 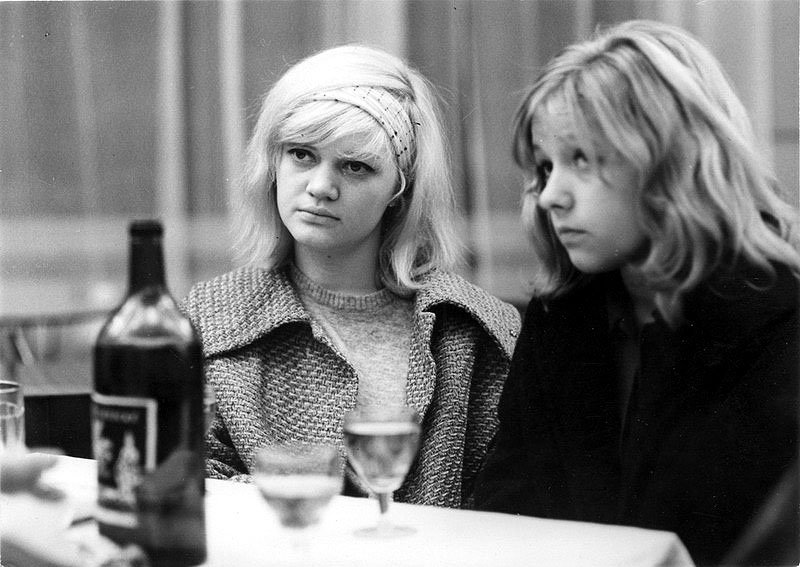 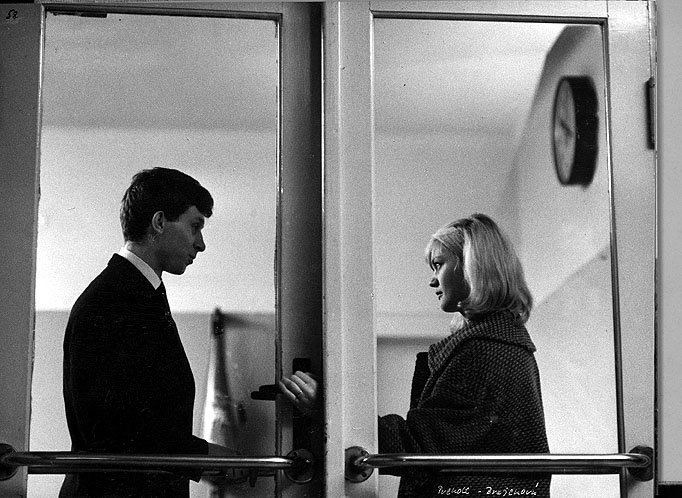 Watch The Loves of a Blonde

The Loves of a Blonde videos

Creators of The Loves of a Blonde

Cast of The Loves of a Blonde 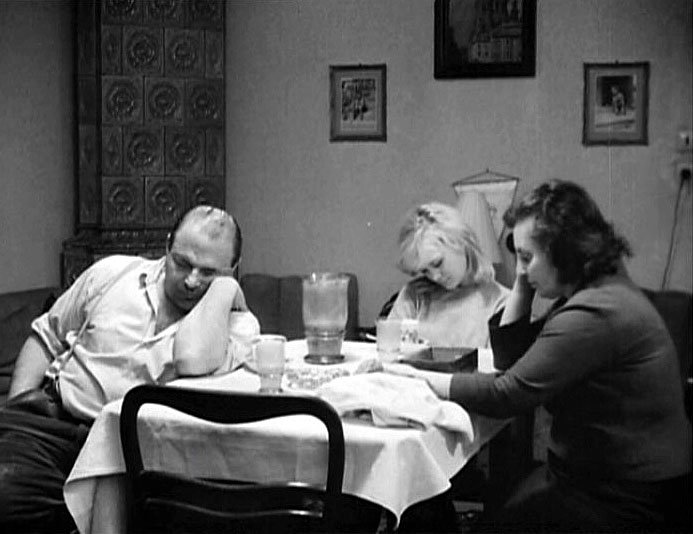 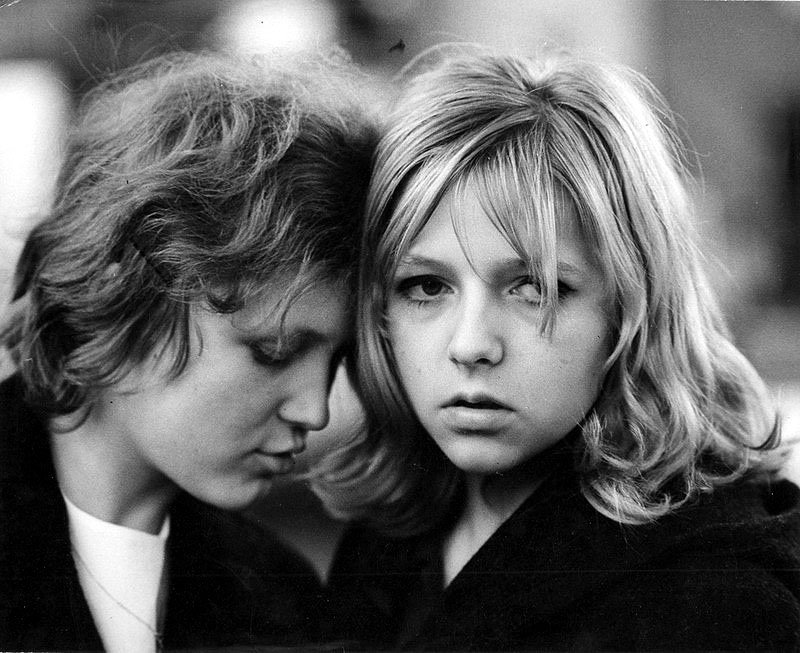 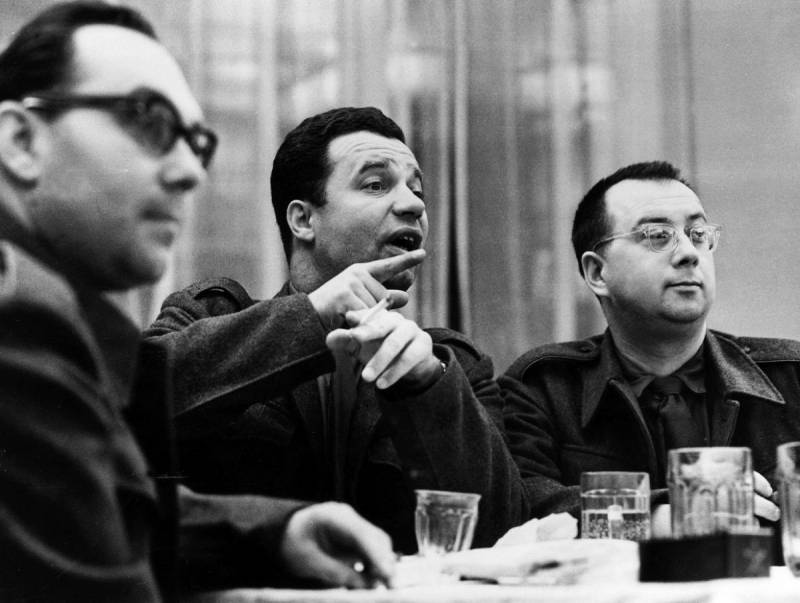