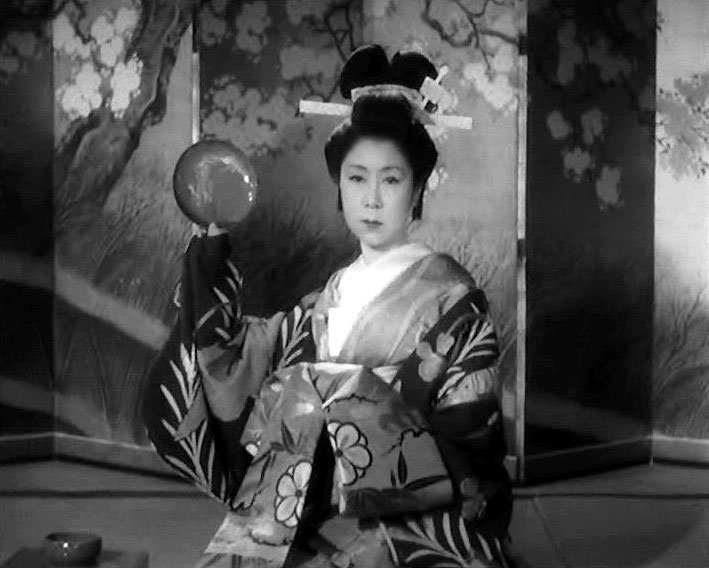 The film is set in the seventeenth century Japan, it tells the fate of Oharu, a beautiful, ambitious and talented girl from a wealthy family. Oharu serves at the imperial court, where she meets a samurai who comes from a lower social caste. They both fall in love and plan to escape, but their affair is discovered. According to strict Japanese law, her lover is executed, while Oharu and her family are exiled. Later Oharu becomes the lover of a rich feudal lord, Harutaki Matsudaira, who needs her to give him a son. Oharu is forced to do this by her father, she gave birth to his son, but when she began to get used to her new life, Harutaki throws her out. She is not welcomed in her family home and they sell her to a brothel, especially since her father needs money to pay off debts. Unfortunately in the brothel, as the courtesan, Oharu is experiencing many humiliations and canâ€™t accept her fate. She is trying to be a servant at the Harutaki household again, but his envious wives will not let her return. Oharuâ€™s next home is a family of rich merchants. At first everything is fine, but only until Oharuâ€™s past as a courtesan is discovered.

This is a unique film, tastefully and subtly directed, shows the difficult life of a woman in patriarchal culture. This is a movie mostly for women, but also for everyone who is interested in Japanese culture. In fact, menâ€™s lives at that times were not much better, in the face of all the prohibitions and orders, the caste system, and the absolute enforcement of the strict law. The film is well made, the actress playing main heroine deserves the highest rating. Also noteworthy is the performance Toshiro Mifune, who became the most famous and profitable Japanese actor in the world, especially in the United States. 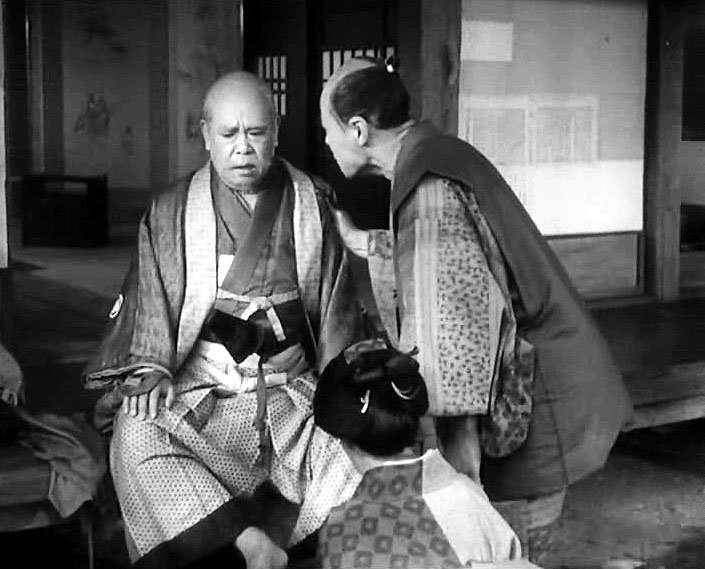 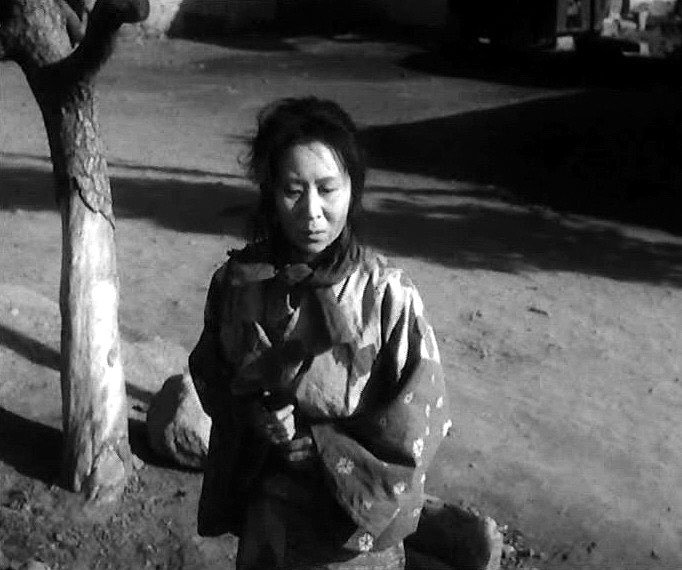 Watch The Life of Oharu

The Life of Oharu videos

Creators of The Life of Oharu

Cast of The Life of Oharu 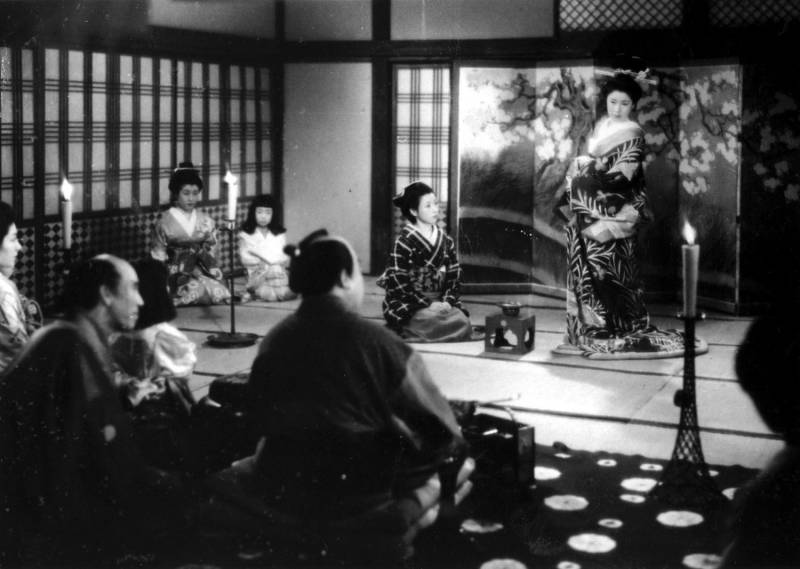 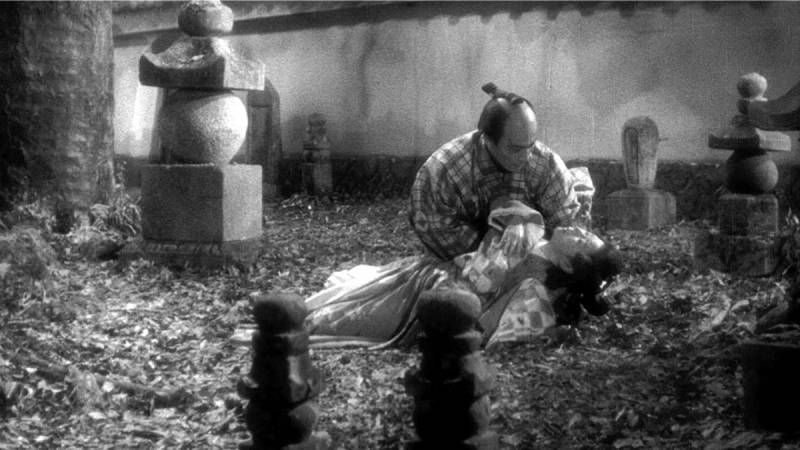