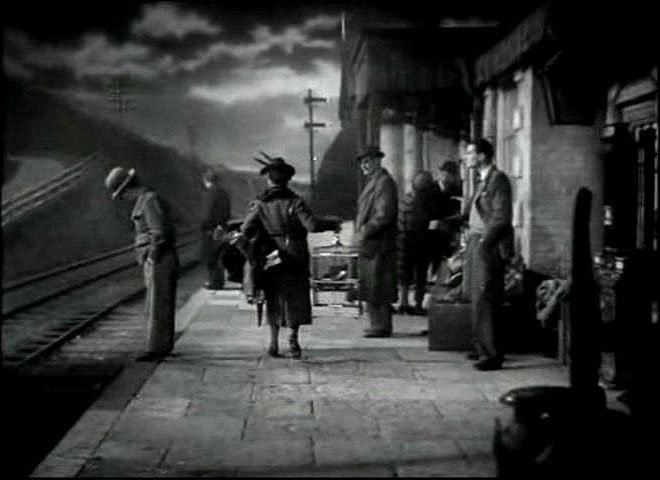 Comedian Tommy Gander, small in stature, but quite wordy, pulls the communication cord on the train heading to Truro - his hat flew off the window and Gander stops the whole train so he could get it back. As he retrieved his possession conductor is far from being happy about this unplanned stop. Gander wiggles out of paying the fine and stumbles upon an attractive woman in one of the compartments. Unfortunately for him Jackie Winthrop has already caught an eye of another passenger, Teddy Deakin, not to mention that she travels with her husband, who happens to be quite athletic. When the night falls the train stops at the Fal Vale Junction in Cornwall, where the 8 passengers have to change the train. The station seems to be completely empty and to make things worse the rain begins to fall quite heavily, so they hide in the station waiting room. Soon rather gloomy looking stationmaster Hodgkin shows up and informs them that their connection train have left without them, since they were late. The passengers are angry at Gander, who caused their delay, especially when it turns out the next train to Truro will arrive in about 9 hours. With no better options they decide to wait in the station building, but the stationmaster asks them to leave - he came to close the station for the night, so they canâ€™t stay here. Nevertheless the eight decides to ignore him and settle down in the waiting room. Stationmaster tells them the other reason why they should not stay here - the station is haunted. Years ago train accident took place on nearby bridge and since then some people saw the ghost train going down the track through Fal Vale. He tells them also the story of people, who died in strange circumstances after seeing the ghost train. He leaves them in the waiting room, but while they try to make the best of the situation soon Hodgkin turns out dead.

Classic British mystery comedy and thriller - story based on 1923 play written by Arnold Ridley, author and actor, most famous for his role of Private Godfrey in popular comedy series Dadâ€™s Army in 1970s. With comic duo Askey and Murdoch the original story drifted more into comedy, which changed the atmosphere, but also made it more original mystery thriller still entertaining after all those years. 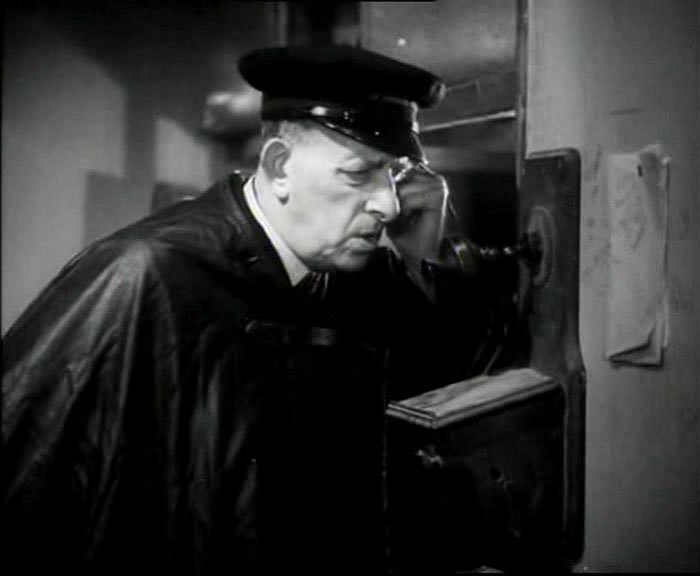 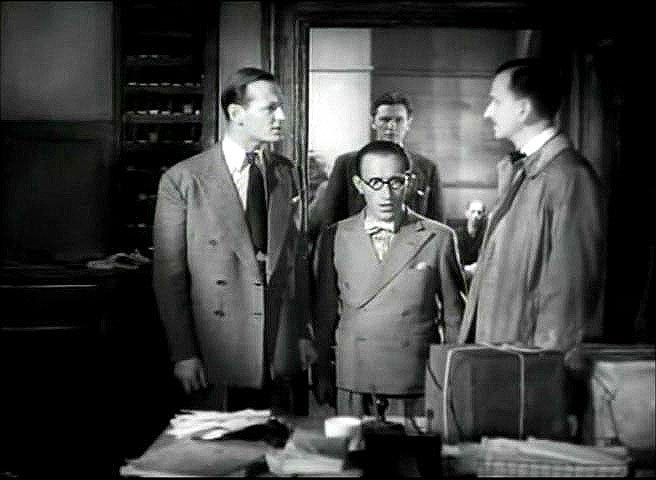 Creators of The Ghost Train

Cast of The Ghost Train 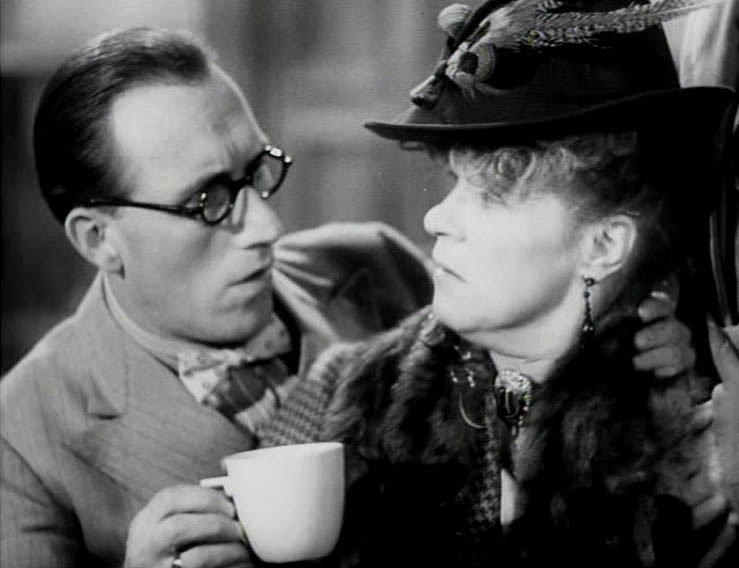 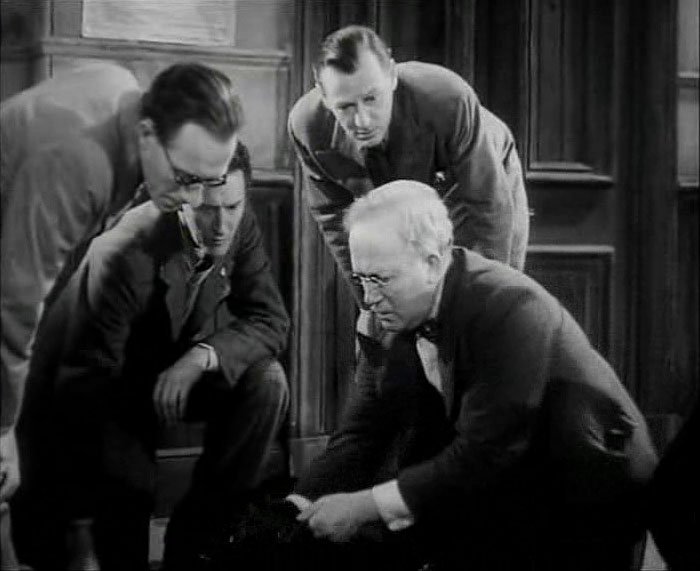 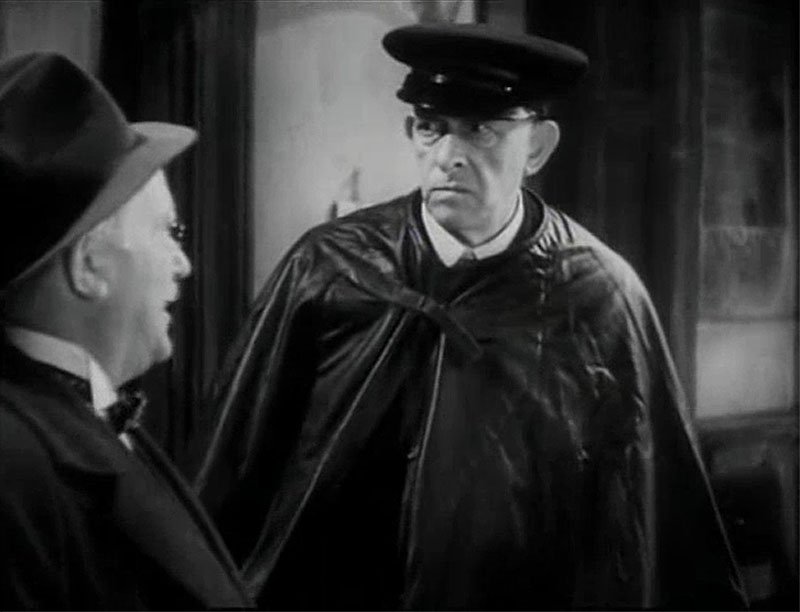 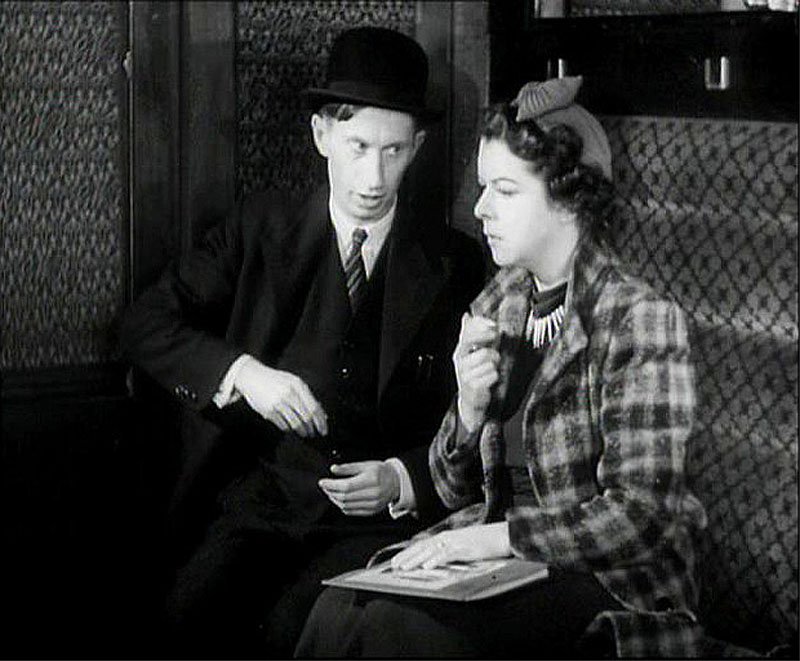 Trivia about The Ghost Train