The Damned 1962 / These Are the Damned film review 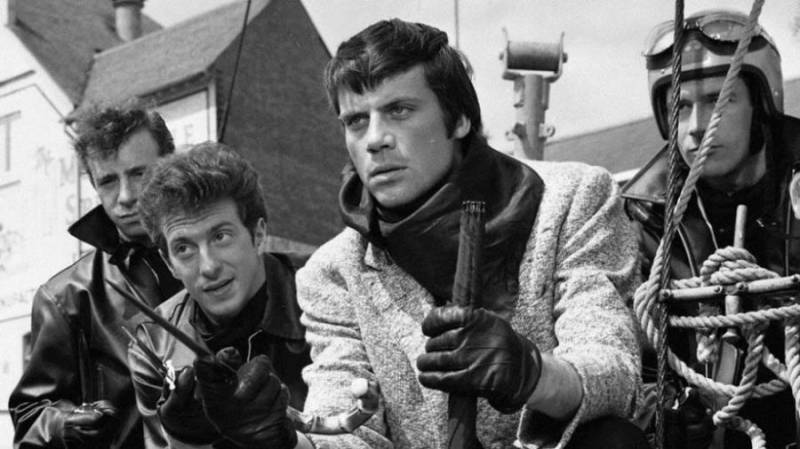 American tourist Simon Wells is visiting a sleepy English town. He is accompanied by a local girl, Joan, who leads him to a secluded place, where he is beaten and robbed by a local gang. The girl is the sister of King, gang leader. After beating of the tourist she visits his yacht, she wants to escape. She is close to her brother, who cares for her, but she is afraid of him when he gets jealous of her. While fleeing from King and his gang, Simon and Joan stumble upon the caves, in which 9 children, all at the age of 11, live together. Children, after being irradiated, are isolated from the rest of the population, staying from their birth in luxuriously maintained caves, under constant irradiation. They will be the future inhabitants of Earth, after the atomic war they
will be the only people immune to radiation. The caretaker of the children and their teacher, the Great Experimentator, is an elderly gentleman named Bernard. Children want to be free, come out of the cave, breathe the air, watch the plants.

The director of this film, Joseph Losey, considered this to be his most important achievement. In a way it can be associated with Hitchcockâ€™s classic "Birds", although it was created earlier - it is similarly starts in idyllic and peaceful surroundings, but the military facility in this English town has a disturbing government-funded experiment hidden inside. The Damned is a science-fiction cinema, very reminiscent of the style and atmosphere of the other works of this director. This is not a masterpiece, but a movie definitely worth to know. 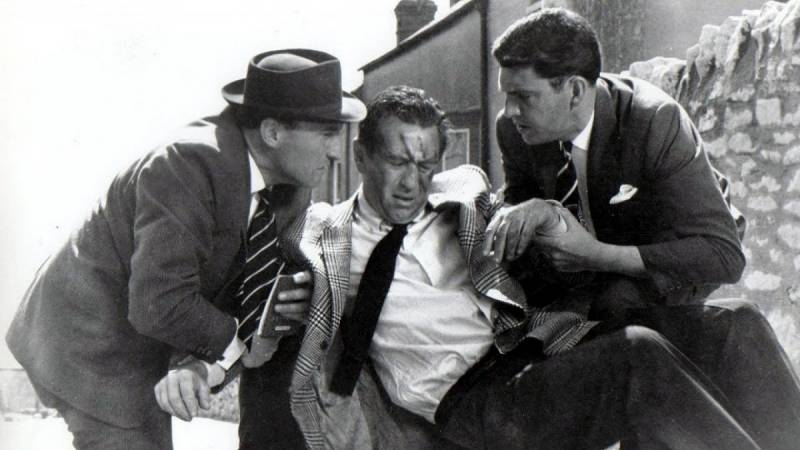 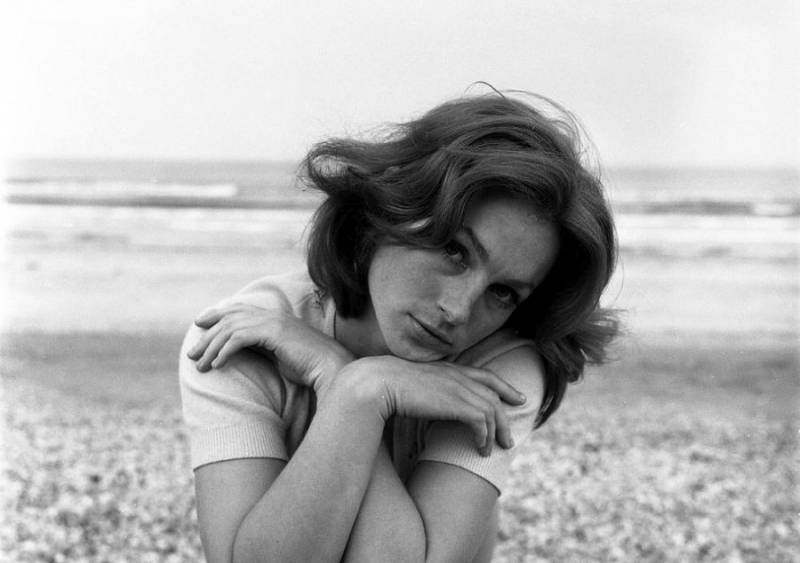 Creators of The Damned

Cast of The Damned