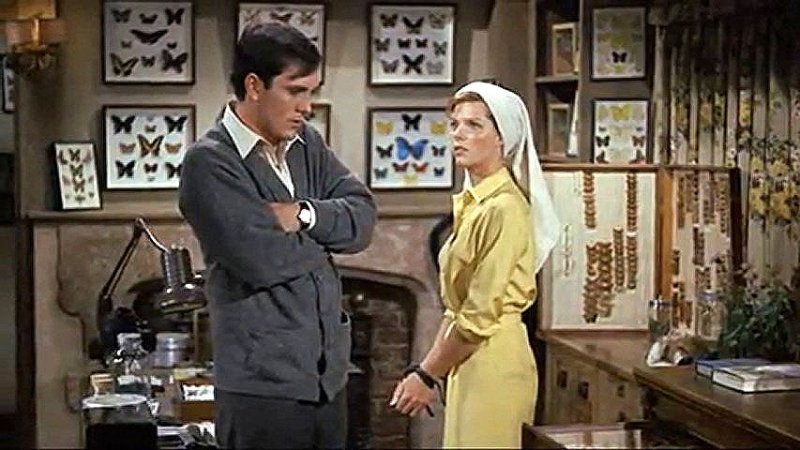 The story of the film takes place in England, in the characteristic scenery of an old house with gothic cellars. The protagonist of the film is a young clerk, Freddie Clegg, whose passion is collecting butterflies. He is shy, he can not talk to a girl he likes. And she is the main character of the film, Miranda, a student of art degree. Freddie plans that she will fall in love with him when she gets to know him better. Freddie uses chloroform to overpower her and takes her to his house. He kidnaps her as he grasps the butterflies. He was able to do so because of the lucky coincidence - unexpectedly he just won a fortune. He does not intend to torture the girl or physically molest her. In the basement he prepares her a real suite, equipped with all the items that Miranda likes and she needs. They both have a deal: Freddie will keep Miranda for four weeks, in return for what she will not try to escape and will try to live a normal life. He hopes that the luxury will convince her to stay, but of course itâ€™s not enough for someone who is imprisoned. Miranda is determined to be free at all cost and it distances her from the collector instead of bringing them closer. But accidentally Freddieâ€™s house is visited by his neighbour...

The film is an adaptation of the famous short story by John Fowles. This is partly a thriller, and partly psychological movie. Very well directed, just like all other Wyler films, with excellent music by Michele Jarre. This is undoubtedly a commercial film, without the psychological depth, but leaves a wide field for discussion about the love and control of one person over another. 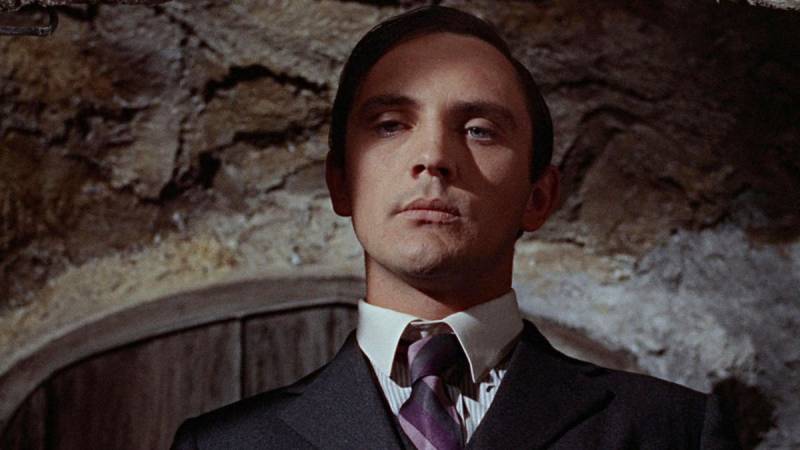 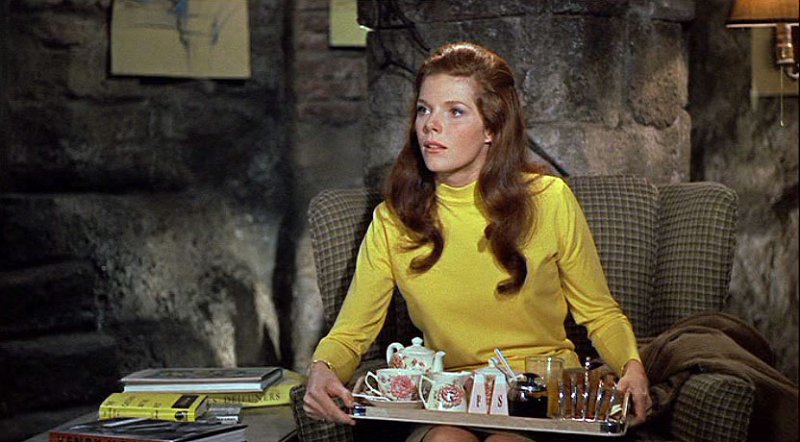 Creators of The Collector

Cast of The Collector 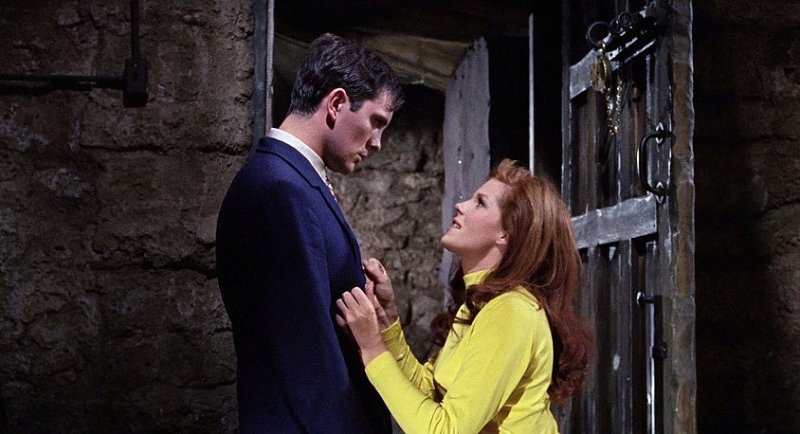 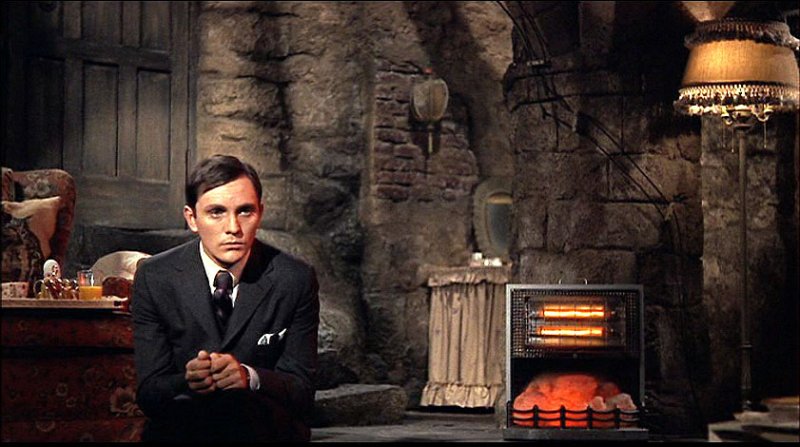 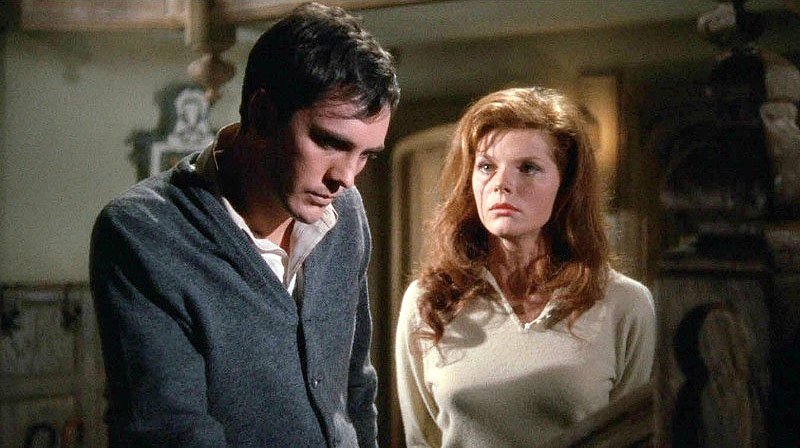 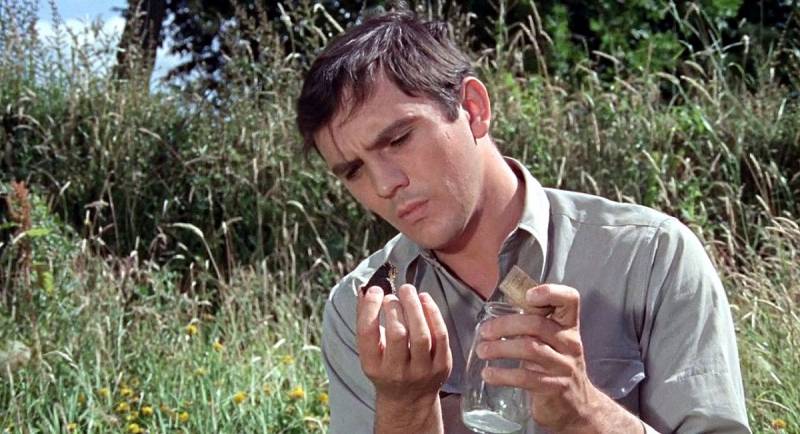