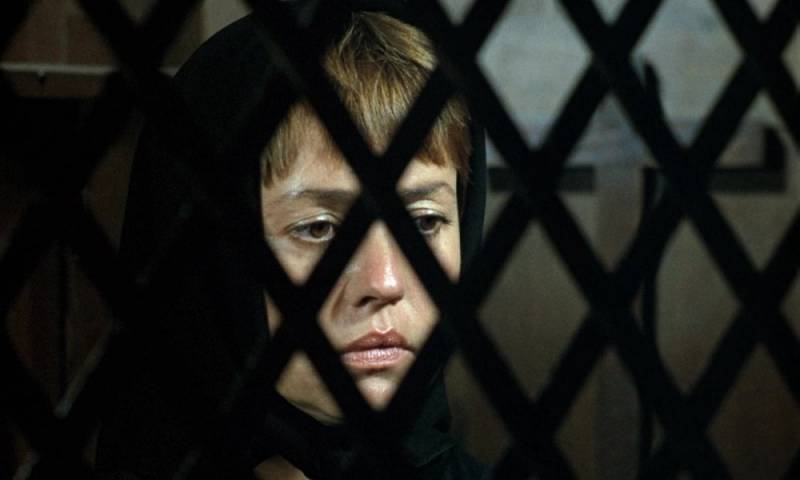 The story begins with a young woman attempted suicide, followed by her pretending departure from home. In this town Julie, the main character, is supposed to kill the first man. She is dressed in black, but for the murder she changes into an evening dress. She attacks suddenly and quickly disappears, like a ghost. She pushes the victim from the balcony. In another city she finds another man and visits him in his hotel pretending to be interested in him. This time the murder of a man takes a long time - she adds poison to his cognac, the agony takes a long time, during which the heroine looks patiently waiting for the final result like a chemist waiting for the effect of experiment. The third victim suffocates while Julie did not even had to put a finger on him - she locked him in the wall cabinet and tightly sealed all the gaps with adhesive tape. Initially, the story of the film does not reveal the reasons behind womanâ€™s behaviour, but now we learn that five men while playing with a gun killed her husband when they both were leaving the church just minutes after getting married. This image - the young man falling down on the stairs of the church returns in the film several times.

This film subtle grace, is a crime story, but also a bit of a comedy, although it represents quite sarcastic humour. The film is well made, especially Jeanne Moreau is wonderful with short hair, always dressed in a sophisticated and very decorative way. Francois Truffaut based the script on original novel written by William Irish (pen-name of Cornell Woolrich). 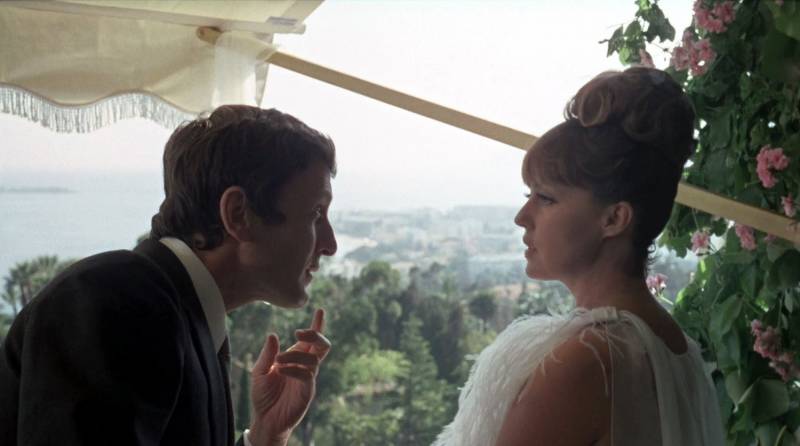 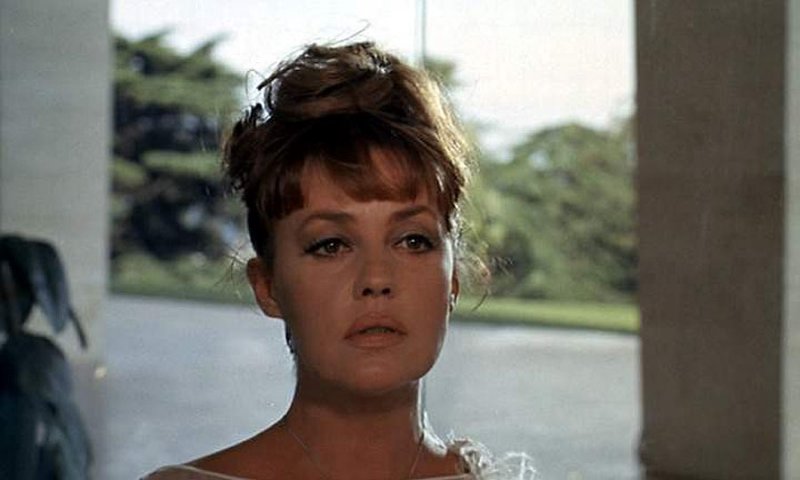 Creators of The Bride Wore Black

Cast of The Bride Wore Black 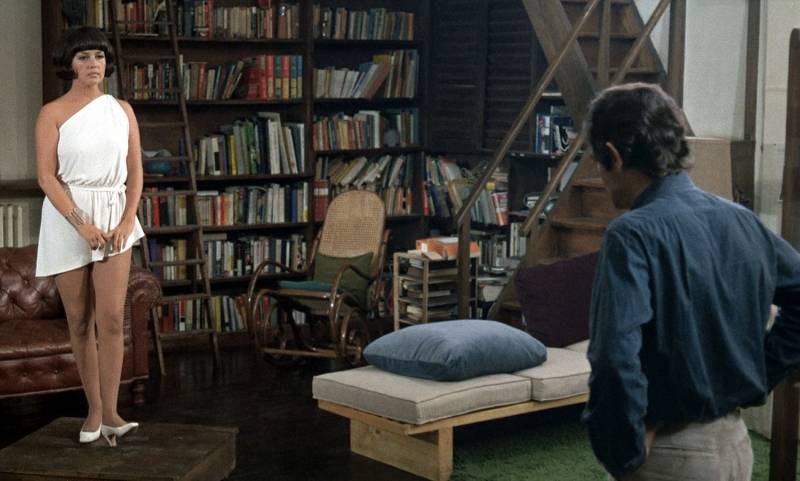 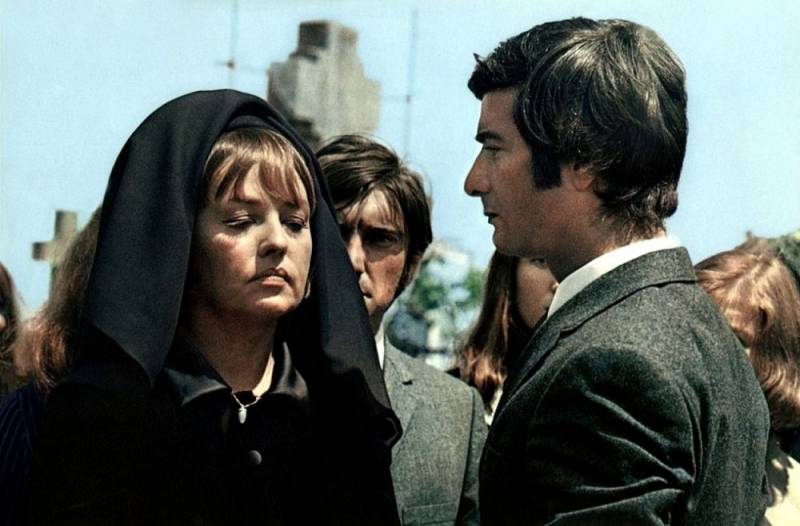 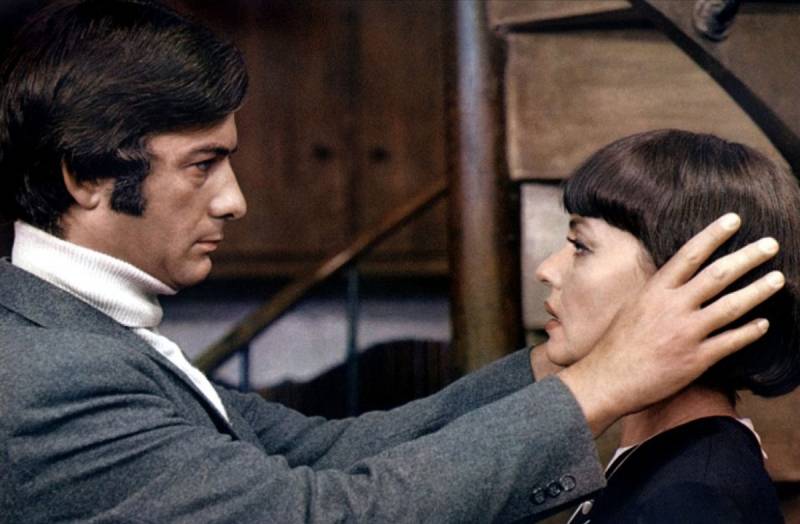