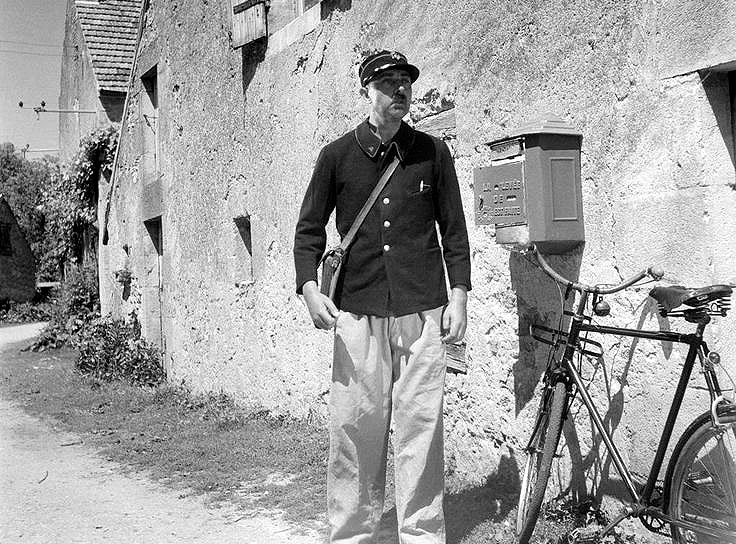 The main character of the film is a tall and clumsy postman Francois from the small French village of Sainte-Severe. The film shows two days of his life - preparations are being made for the annual fair, which for a small town is a special holiday. During this holiday, a film about the American letter sorting system is displayed, which gives quick and effective results. The postman accidentally (or rather thanks to his malicious colleagues) watches this film and decides to answer the mockery of the residents by adjusting his one-man post office to the pace of the American model, although there is no technical infrastructure to do so. Whatâ€™s more, he can barely manage his duties now, and his innate clumsiness does not make his task even harder.

This is the first feature film from Jacques Tati, an actor and director, a great French comedian. It is a good comedy, avoiding criticism of people, sympathetic to the whole world and human flaws. This is seen in many of Tatiâ€™s other films, where Mr. Hulot is the main character, an anti-hero. Tati confronts old ways with modernity and usually modernity loses. As a comedy, there are many funny situations in The Big Day, the level of gags is high, and whole story is told lightly and with typical for Tati natural grace. And we have a very good picture quality and great music in the film. The film was very popular with the public and paid back tenfold, although Tati, due to lack of interest from investors, had a very small budget available. 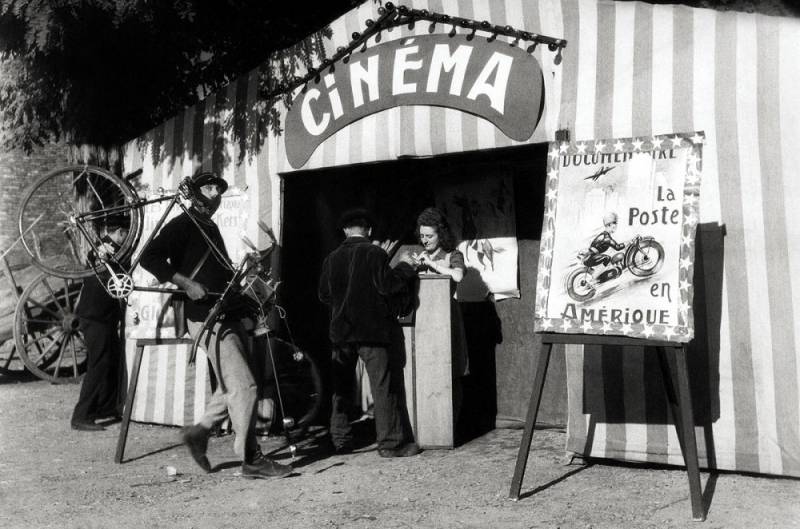 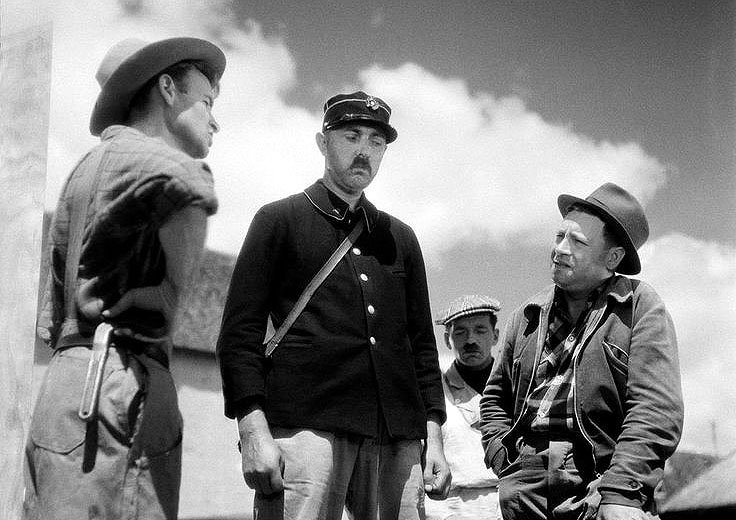 Creators of The Big Day

Cast of The Big Day 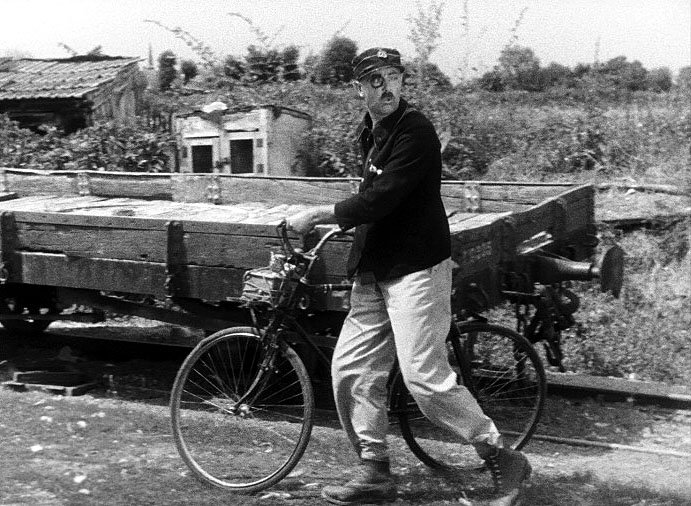