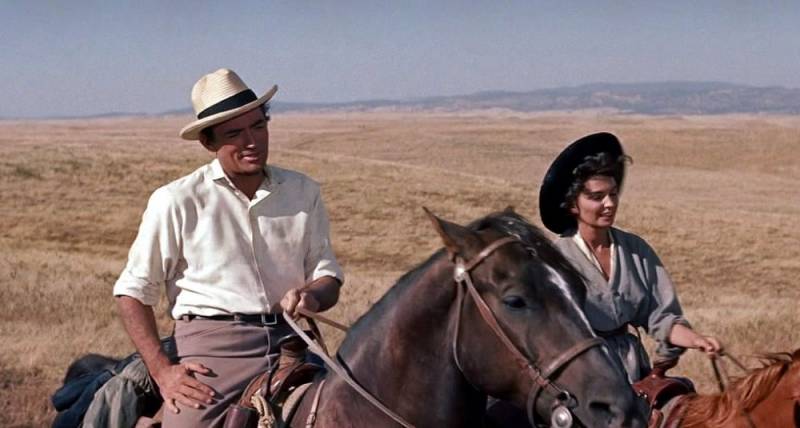 Two families of farmers, Terrils and Hennessey, for years have been in dispute over the water sources that is are worth fortune in the desert-like area. The water sources are located on a small farm belonging to Julie Maragon, major Terrill for years was trying to buy off the farm, just like Hennessey, who dreams that one day Julie will marry one of his sons. Meanwhile James McKay, a former shipâ€™s captain, is due to marry Patricia Terrill. He met her in a "civilized" world and now comes to the Wild West to marry her. And here, in the country, there are completely different customs and the fiancĂ© expects James to behave appropriately. Meanwhile, he gets to know the surroundings on his own, and while he stumbled upon Julie, he fell for her. He wants to find a peaceful way to end the conflict, but both heads of the families, Major Terrill and Hennessey, are striving for a confrontation even though it can be safely avoided. The finale of the film takes place in a white canyon where there is no way out other than two exits.

Itâ€™s one of the most famous westerns, where the conflict is about two families, and not about fighting the Indians or the rush of cattle, but The Big Country is a masterpiece. In the lead role Gregory Peck, who plays the "civilized" man in a ruffled cowboy suit. The film has a good pace of the story, the noble overtones, beautiful landscapes and fantastic music that has gone into the cinema history. Especially it is beautiful in last scenes that take place in the white canyon. 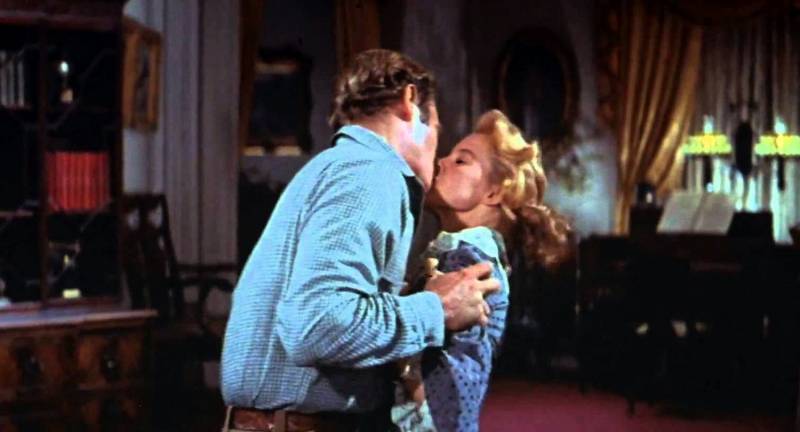 Creators of The Big Country

Cast of The Big Country 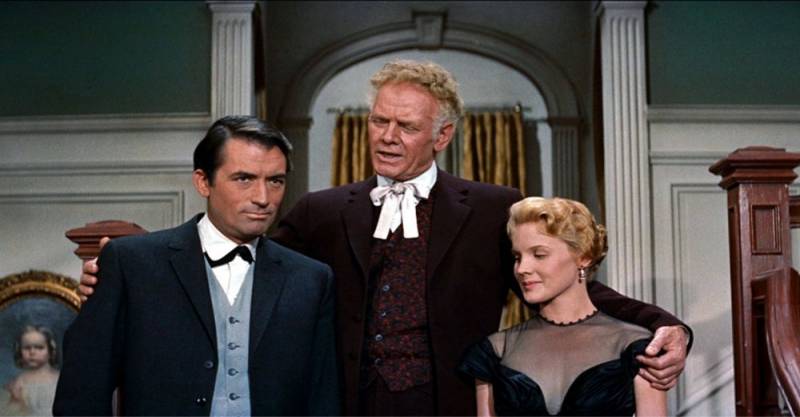 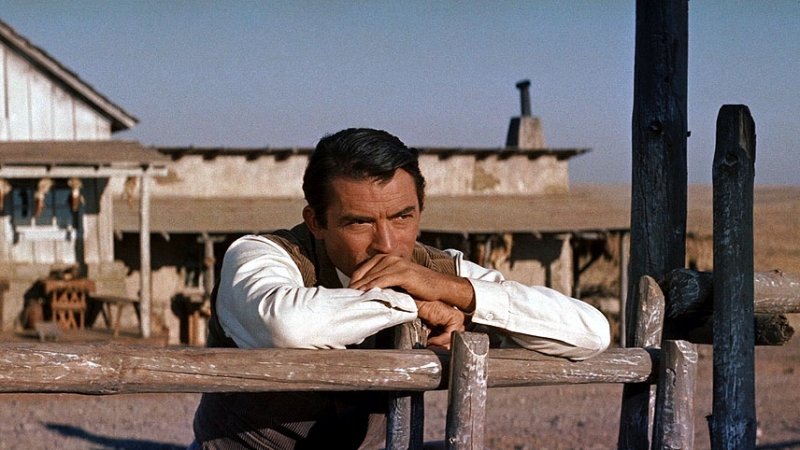 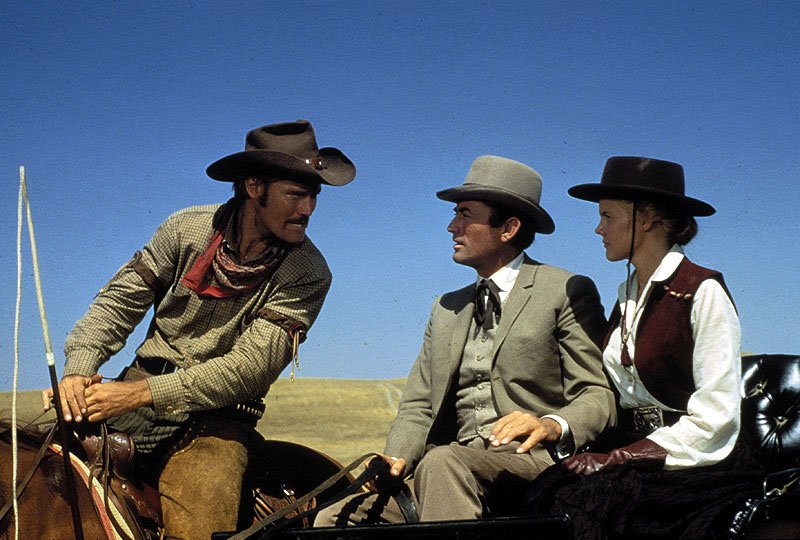