Young screenwriter Joe, penniless, being chased by a bailiff, is taking refuge in a decaying mansion of former silent movies star Norma. Besides them in the mansion lives Normaâ€™s husband, who used to direct her films, and now he is the butler. Hoping to return to the big screen Norma makes Joe her lover, she wants him to write a script that will allow her to restore her career. Joe has mixed emotions towards Norma: desire, disgust, hope for a change of fate... In the end he rebels, but he did not expect how this story may finish.

The whole story is told as a flashbacks from the point of view of Joe, whoâ€™s body swims in the pool in the first scene. The director took care of the perfect scenery, exotic props. Great atmosphere in "film noir" style, disturbing music and matching scenery. Itâ€™s wild, dark picture of the life in Hollywood, it provoked various reactions among the Hollywood society, numerous protests. The film received 11 nominations and finally 3 Oscars.

Fantastic acting, well-known silent movies actors (among others Buster Keaton) played small parts. The meaning of this film remains valid today, concerns not only the actors, but all the people - this is a story about the passing time and the way some people just canâ€™t handle, at best they expose themselves to ridicule. This is not an easy movie, as usual with masterpieces, and "Sunset Blvd." is one of the best. 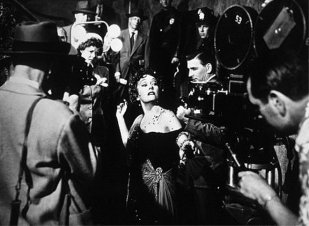 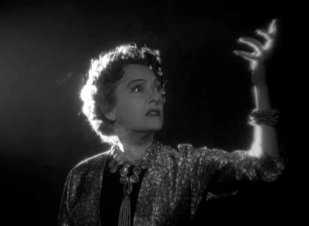 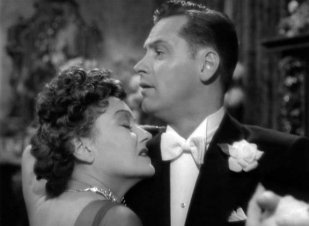