The film takes place in the second half of the 19th century, several passengers travels in the stagecoach, among them the sheriff. Along the way, they are joined by criminal Ringo Kid, who seeks revenge on the murderers of his family. Among the passengers are interesting characters: heavy drinking doctor, a banker, alcohol trader, prostitute driven out of the city, gambler, the pregnatn wife of an officer. During the journey the coach is attacked by Indians and it seems that the passengers wonâ€™t avoid the final clash with them. We see how the danger is changing human behavior and character - drunkard breaks out of his addivtion and helps with the labor, which restores his dignity as a doctor. Banker turns out to be an embezzler, the criminal, gambler and a prostitute show that they deserve the respect and recognition.

This film has defined a new type of western - the hero here is the criminal, and under the threat peopleâ€™s behavior changes, which is very well-presented by Ford. Very good director and the actors, even the fights with Indians is less important than the psychological observations of people riding in the coach. This is one of the first major movies in career of John Wayne, who later became the icon of westerns. 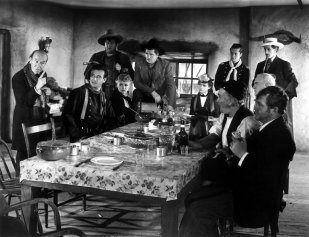 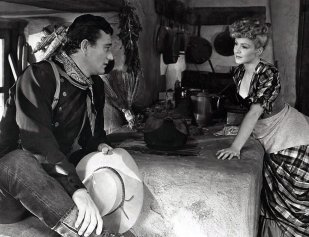 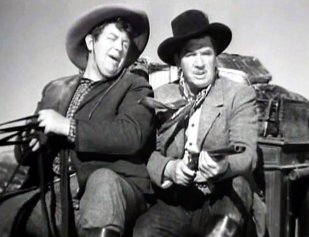 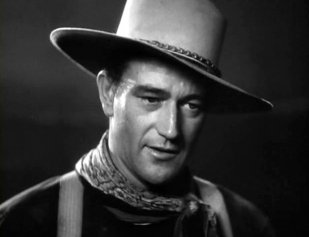