Workaholic TV producer Frank Cross is preparing a jewel in the crown of his station - the live Christmas show with adaptation of "A Christmas Carol" by Charles Dickens. Frank is heartless boss, who terrorizes his employees, including his faithful secretary Grace, who could be the last person that in a way cares about Frank. Under pressure from president of the station Frank is prepared to do anything to keep his status in company. But one night he is visited by his former boss, now dead for 7 years, who warns Frank that he should take more care about people or he will end up an empty shell of a man. To teach Frank a lesson he will be visited by three ghosts - past, present and future. Cross thinks it was only a dream, but when he gets into a taxi his life-changing journey begins.

Adaptation of classic "A Christmas Carol" by Charles Dickens, this time made in comedy style and converted to present times. Although kept close to original message the film is fun to watch due to good cast and well prepared script that mixes comedy with touching story. 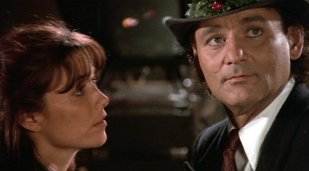 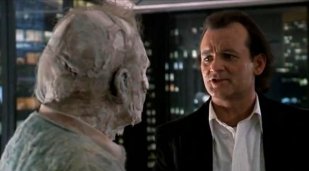 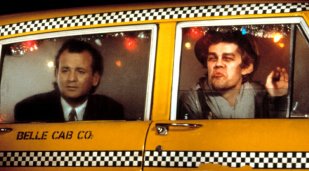 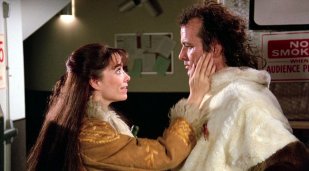