Young Princess Anne is on an official visit to Rome. She is bored and tired of the constant meetings, speeches and all court etiquette. When she gets hysterical doctor gives her a sedative, but before it starts to work Anna slips out beyond the walls of the palace. Soon she falls asleep on the bench. American journalist Joe finds her asleep, and since he was unable to wake her up he decides to take her to his own home. In the morning he wants to get rid of her, but when he notices photo of the princess in a newspaper he recognizes who his guest is, but doesnâ€™t say anything to her. He organizes a photographer and takes Anna on trip around the city. Princess is happy, she cuts off her hair, have fun at an amusement park, spends a wonderful day. Photographer takes pictures of her and Joe to have the material for his newspaper. However, Anna and Joe unexpectedly fall in love. How will this wonderful day end?

One of the nicest comedies, made light and pleasant, with lots of humor. Superb performances from the main characters and the photographer. This film is a masterpiece on which over the next 70 years romantic comedies were modeled. Of course, as a genre it appeals rather to women, but even men will find a good moments in this film. Have fun! 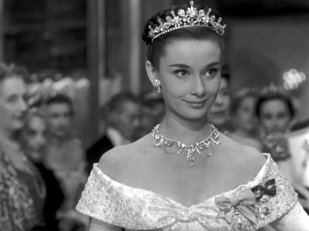 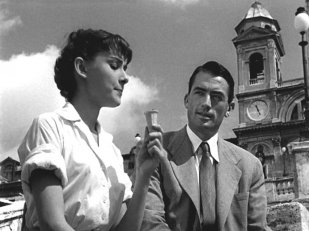 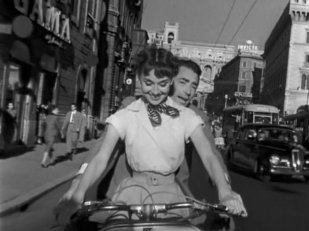 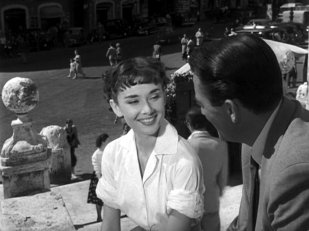