With name like Rock Slyde there were only two career options to choose from - to become a private detective or a pornstar. He chose to be a private detective with all the cliche elements - the cheap office, inner voice commenting his thoughts, the devoted secretary and lack of money. But one day things seems to be changing in surprising direction - he gets a new client, sexy woman, who wants him to protect her. Also a leader of cult, known as The House of Bartology, is determined to force him out of the office. With help of his detective instincts and limited power of his mind Rock Slyde starts the investigation.

Detective comedy that evolves around the private detective Rock Slyde and Bart, leader of the Scientology-like cult - the complete two characters get involve in the story that will bring the not very glorious moments from their pasts. Based on a good, although not very original idea, of detective story parody the film had rather good prelude, but with time lost most of the qualities when story got rather chaotic. Good try, but should have been much better. 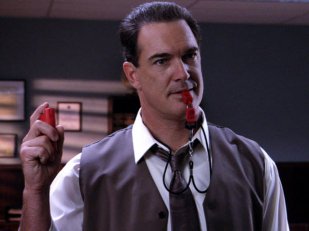 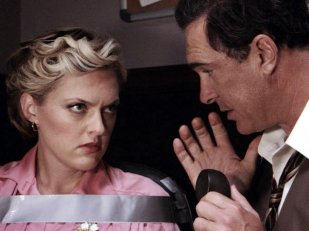 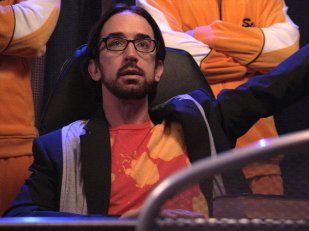 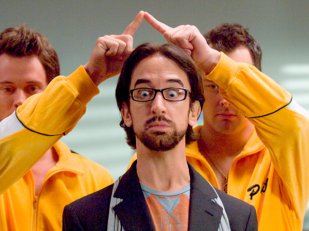