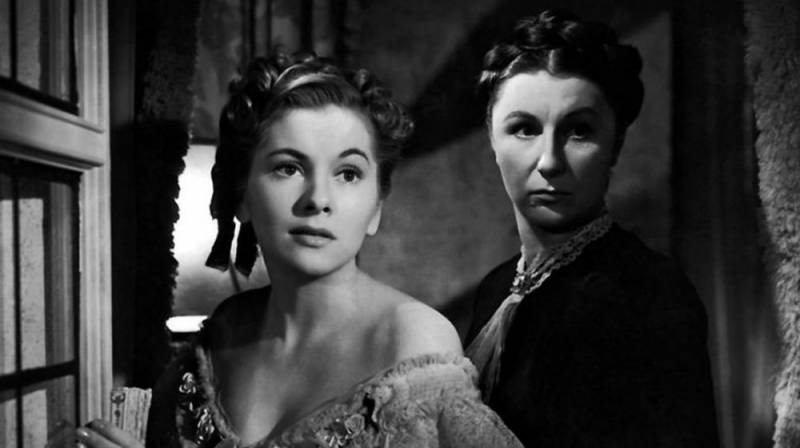 On the French Riviera young woman works as a paid companion to an old aristocrat. There she meets Lord Max de Winter, with whom she begins to be really close. Unexpectedly, the lord proposes to her, and she agrees to marry him against opinion of her older companion that she is not the right wife for such a man. There are also rumours that the first wife of lord de Winter, Rebecca, has disappeared in unexplained circumstances. The newly-wed couple move to de Winterâ€™s estate in Manderley, where everything is strange and the girl feels uncomfortable. To make things worse housekeeper of Manderley, Mrs. Danvers, who was close with de Winterâ€™s first wife, tries to undermine position of the new lady of the house and constantly is looking for an opportunity to ridicule her. Suddenly a dramatic turn of events takes place - near the Manderley a sunken boat is found and inside remains of Rebecca are discovered. Police reopens the investigation and Max is their main suspect.

Alfred Hitchcock said it was a very British film, although made in Hollywood and it was the first film of the master of suspense in the United States. The script was based on the novel by British writer Daphne du Maurier, and most of the actors in the cast were British. The tension in this movie builds up not from the events that take place, but from the relationship between the main characters. Also the scenery plays important part - large, isolated castle of Manderley castle created eerie atmosphere. Masterful directing and excellent acting - this is one of Hitchcockâ€™s best films, though rather under-appreciated. The film received an Oscar for best film of the year. 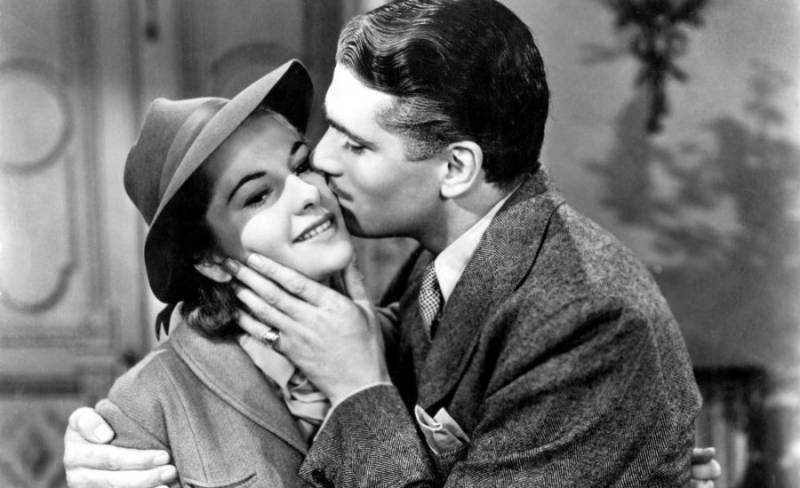 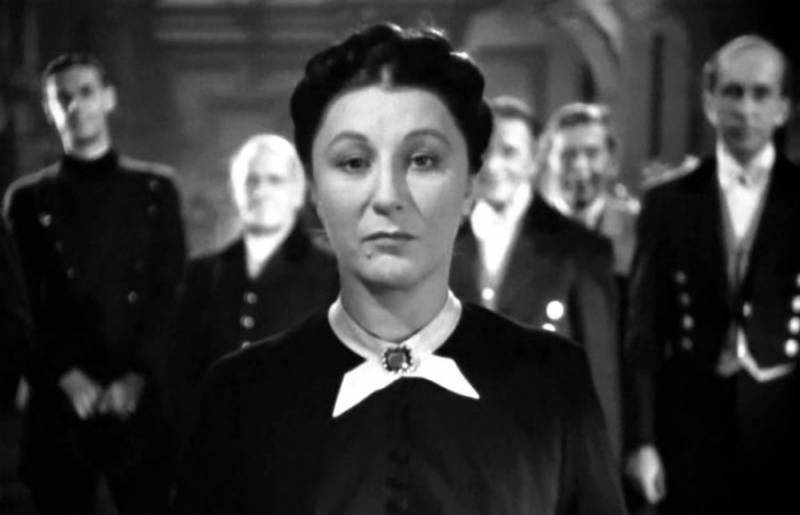 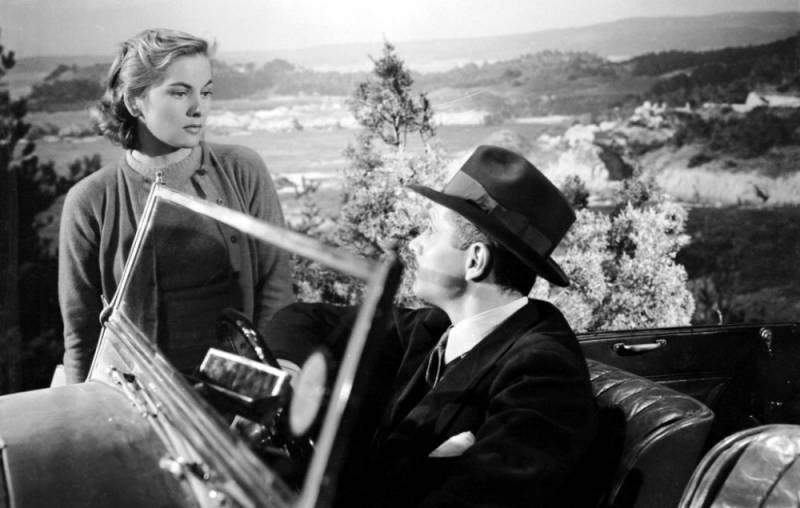 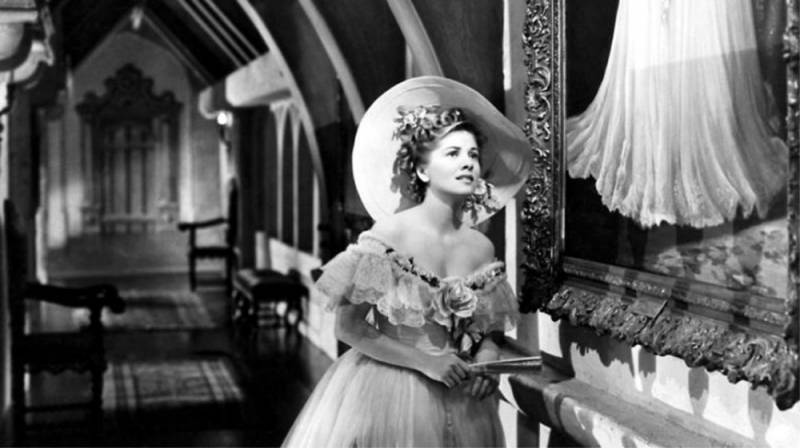 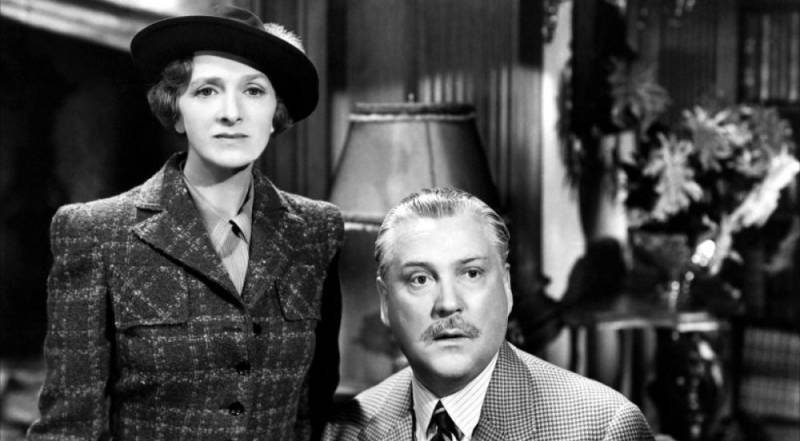