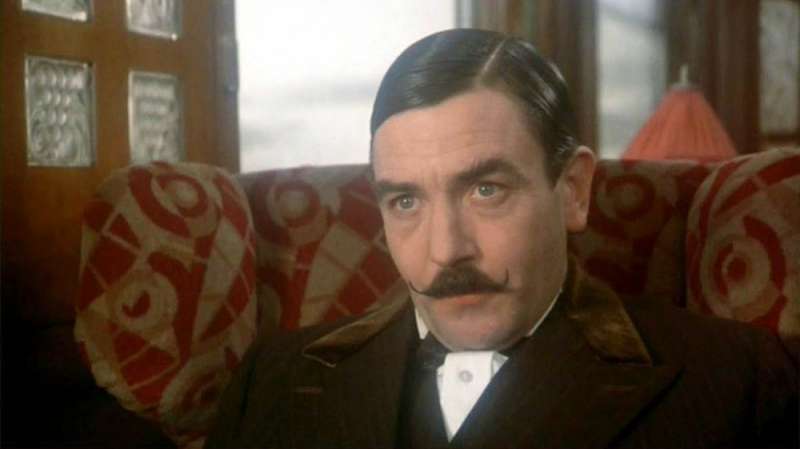 While returning from Middle East famous detective Hercule Poirot stumbles upon his friend, Signor Bianchi, who is a director of the company that operates Orient Express. While they dine Bianchi insists that the Poirot should be his guest aboard the famous train. After arriving to the train station, where Orient Express is just being prepared for departure, conductor informs Bianchi that the train is already full. There is one free berth, but it was promised to a passenger, young man called McQueen, that he will have the whole compartment for himself. Bianchi uses his position to order the conductor to give this last free berth to Poirot. The travel goes as planned, the first night passes without incidents, apart from fact that McQueen had problems with sleeping since Poirot was snoring all through the night. During the stop on one of the stations Bianchi informs the detective that he gave him his own compartment so he could travel in better conditions. After the breakfast Poirot is approached by one of the passengers, American businessman Samuel Ratchett, who offers detective a substantial amount of money for protecting him during that travel, but he is very evasive about the reasons he needs protection. Poirot decides not to take this task, but during the night Ratchett is killed in his own compartment, next door to Poirot. Bianchi asks detective to investigate, especially since the train is stopped due to blocked tracks. Belgian agrees and soon discovers that there are some strange things about the murder - Ratchett was stabbed several times, but it seems he did not tried to defend himself, most likely he was poisoned before being stabbed.

Film adaptation of one of the most famous Agatha Christie novels, Murder on the Orient Express became classic of the literature as well as the cinema, due to interesting mystery and typical for Christie the tense atmosphere among passengers stuck in the train in the middle of nowhere. Great cast and good adaptation of classic mystery novel. 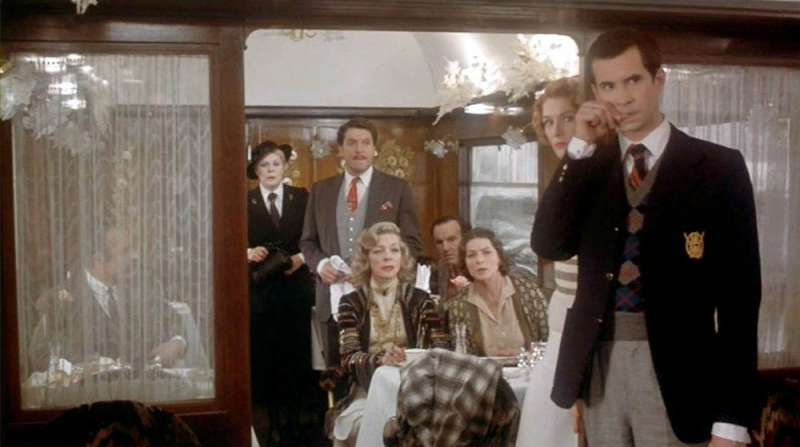 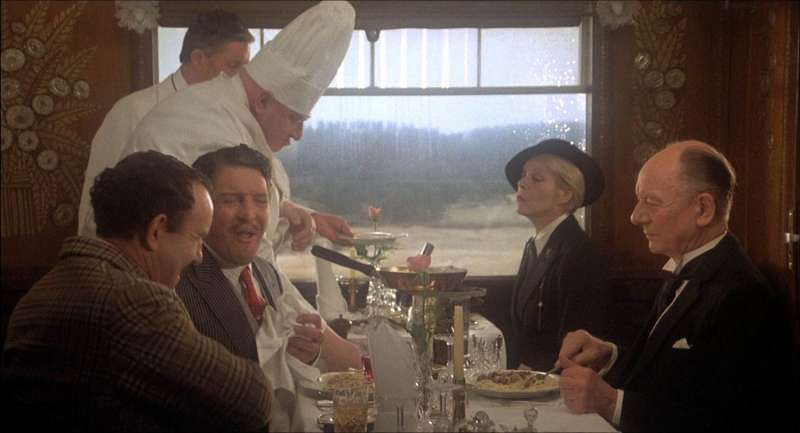 Watch Murder on the Orient Express

Murder on the Orient Express videos

Creators of Murder on the Orient Express

Cast of Murder on the Orient Express 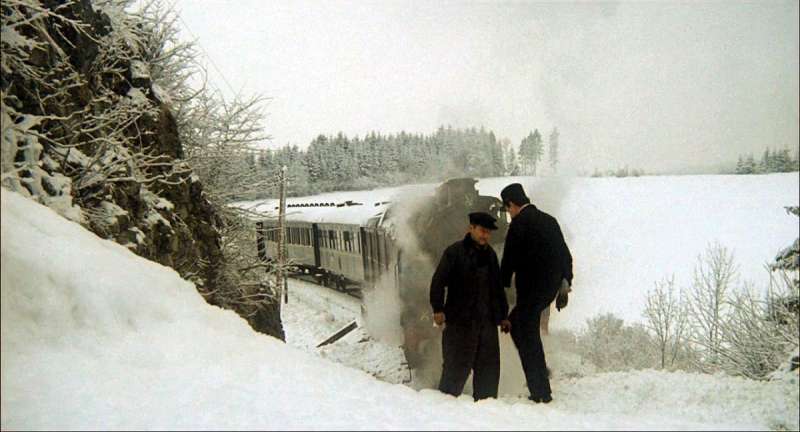 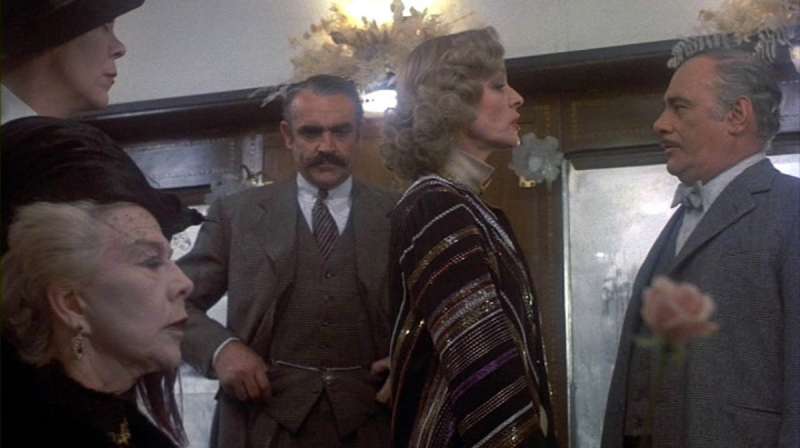 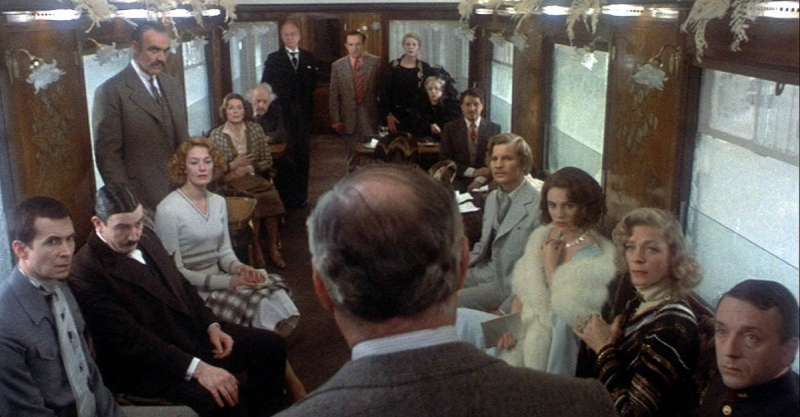 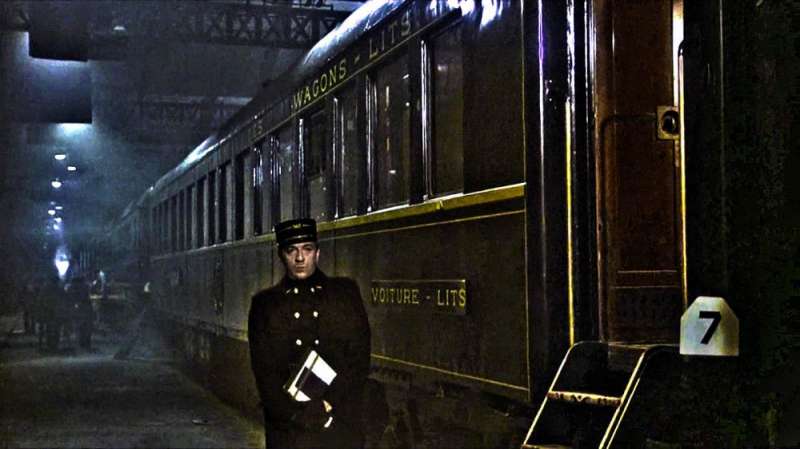 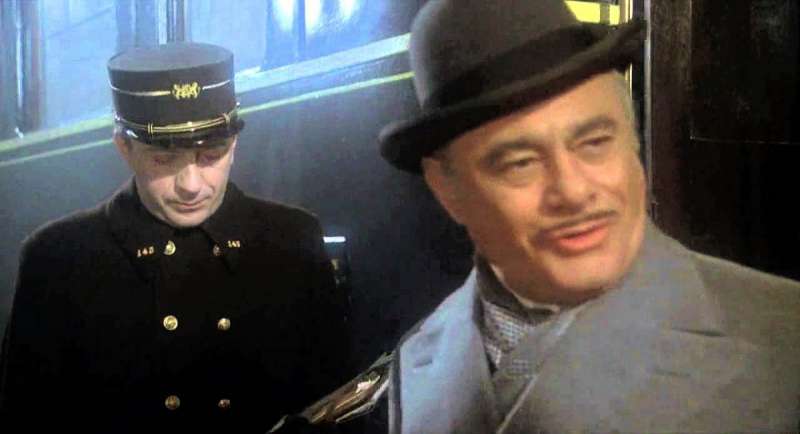 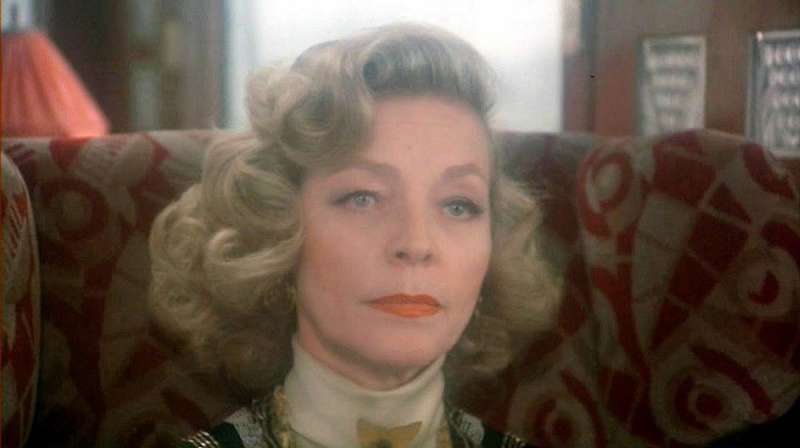