The film is set in the 17th century in a secluded monastery in Poland. The news that the nuns with the prioress are possessed by Satan forced the ecclesiastical authorities to send a priest, Jesuit Suryn, to check these rumors. Suryn, along with other priests, begin exorcism to remove the devil, but despite his best efforts cannot be succeed with the prioress of Joanna. He begins to doubt his faith and religion, mainly because of a closer contacts with the mother of Joanna, whenever he is under more and more tension and anxiety. He doesnâ€™t even realize that what is destroying him is the ordinary physical desire and love for the prioress. Suryn himself is trying to explain the passion for Joanna with the influence of evil spirits.

This film caused a lot of controversy, particularly criticism from clerics who forbid the emission of the film. The film presents the problem of lack of faith, the guilt, the sin, But it is above all a very good artistic cinema. The film is full of ambiguities, the word love is not even once used in relation to love between a man and a woman. Very good performances from the actors augmented by a black and white image. The film was based on a story by Jaroslaw Iwaszkiewicz and has received many awards. 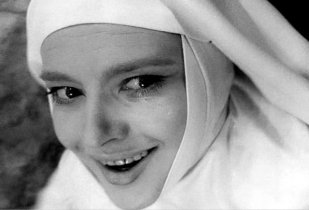 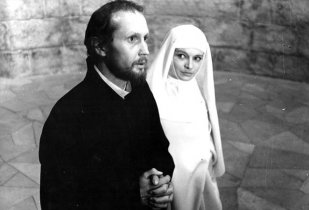 Watch Mother Joan of the Angels

Creators of Mother Joan of the Angels

Cast of Mother Joan of the Angels 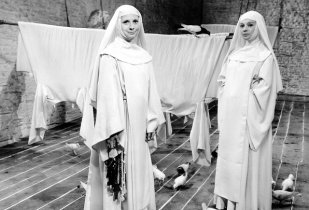 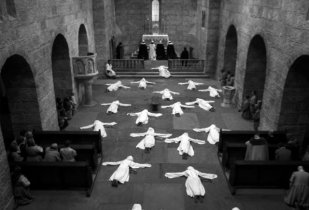