The main character, Isaac, is author of television comedies, but he does not like his job nor the compromises required by show business, although it is thanks to the job he has fame and wealth. He is constantly talking about writing a book, but never gets to it. His wife lefts him for another woman, and is writing a book about their failed marriage, which annoys him. What is more in the book she accuses him of running over her and her friend in a car. Isaac begins dating much younger woman, but eventually breaks up with her because of the age difference. Then falls in love with Mary, snob and pseudo-intelectual. She secretly is having an affair with married man. In the end Isaac abandons his mannerism and learns a lesson of humility.

This film is one of the many of Woody Allen productions with his great, yet sometimes tough to nail, sense of humor. Allen presents a picture of New York, but the city is rather main characterâ€™s imagination than reality. Staged by a great black and white photos, to the great music of George Gershwin the film offers typical for Allen inteligent and funny dialogues. This film is a masterpiece - the sum of style and humor Allen. The comedy that pokes conformism and manierism of Western societies. 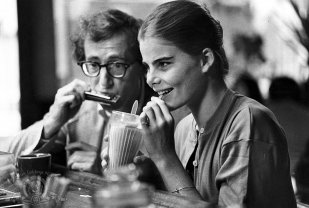 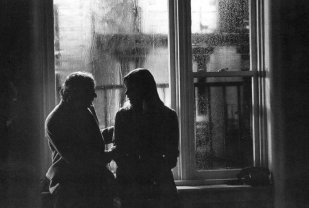 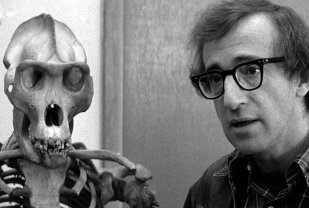 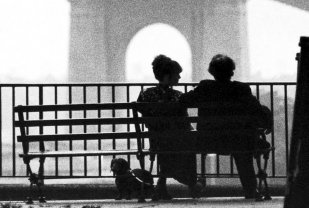