» Fame
» How to Be Loved
» Philadelphia
» To Kill a Mockingbird 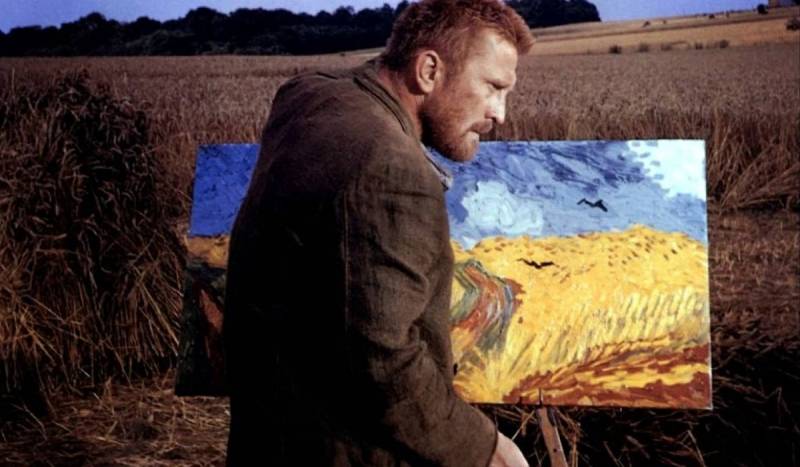 The film depicts the life of Vincent van Gogh starting with his childhood and youth in the Netherlands, his life among the miners (great scenes with colourful characters of hard-working people), and then about his unfulfilled love, his friendships and above all his work. Van Gogh is a perfectionist, deeply identifies himself with his works, although in the artistâ€™s lifetime they did not get recognition, today they are famous worldwide and reach huge sums of money on auctions, if one of his paintings is actually put up for sale. The director describes Vincent as a brilliant painter, who draws strength from personal misery, who through his art is able to detach himself from suffering. Self-destruction episodes begin to repeat, during which van Gogh mutilates himself. If he had not been helped by his brother, Vincent would starve to death and no one would see his work. Particularly beautiful is his life in southern France, among the landscapes that he transferred into his paintings, though he was growing increasingly mad.

This is a biography of the famous painter Vincent van Gogh, one of the most prominent Impressionists, filmed on the basis of Irving Stoneâ€™s book. The novel is a great work and the film tried to match its quality, especially with the great performances of Kirk Douglas and Anthony Quinn. I consider their creations to be the most outstanding achievements of both actors. Of course, in relation to the book, the film may seem shallow, stripped of many threads and details, but it was a necessity, the film was two hours long anyway. 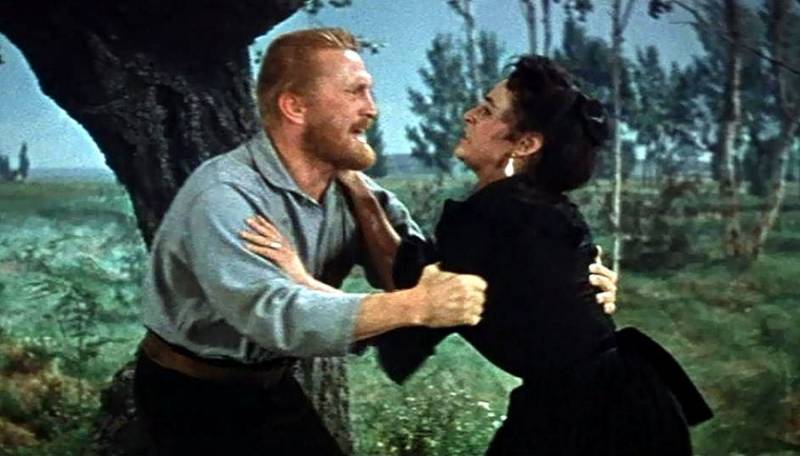 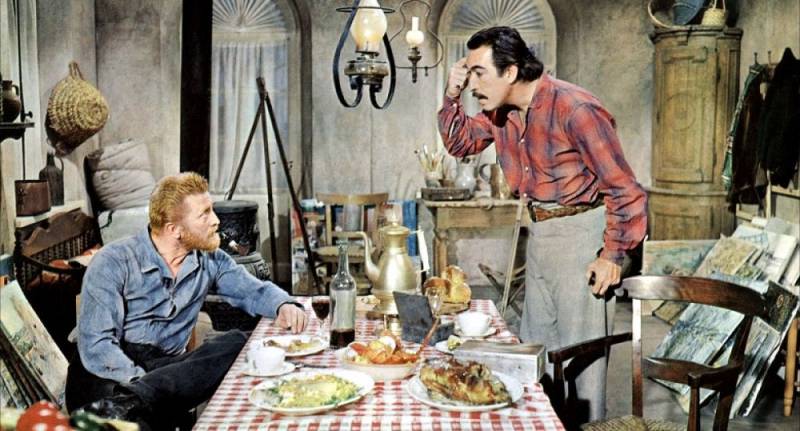 Creators of Lust for Life

Cast of Lust for Life 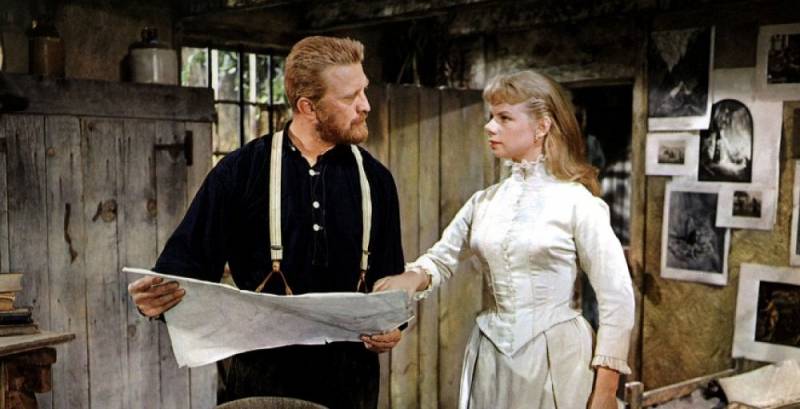 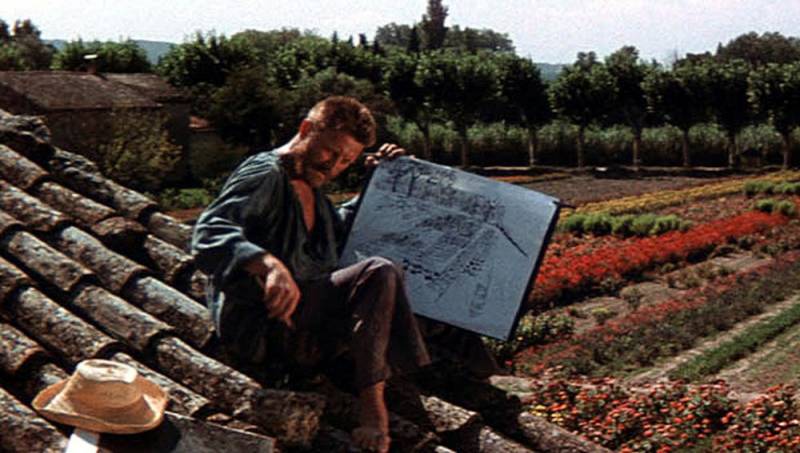