In Paris an older man Paul meets with a young woman Jeanne. Paul is devastated after the death of his wife, Jeanne is soon to married. They both have sex, brutal and perverse, but otherwise virtually there is nothing between them - they donâ€™t communicate to each other, do not know much about the other person. They split up after few days, but Paul doesnâ€™t want to leave it like that. This leads to dramatic events.

Very good psychological drama, great direction, photography and music. The film raised a lot of controversy at the time - in Italy was forbidden to be displayed in cinemas and Bertolucci, Brando and Schneider stood before the court. Maria Schneider after filming had to undergo psychiatric treatment. All of that created enough scandal for this film to be recalled even after 40 years. 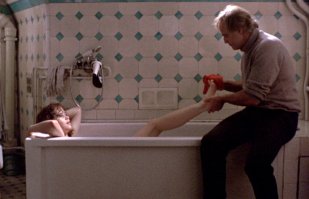 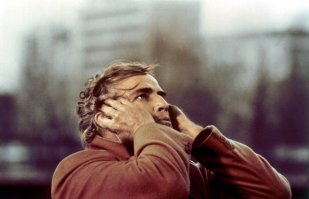 Creators of Last Tango in Paris

Cast of Last Tango in Paris 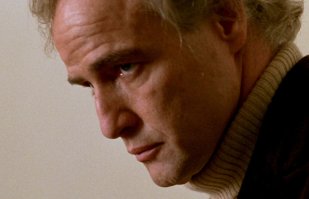