Koyaanisqatsi is a term from one of the native languages of North America, which means "life out of balance". This term describes what the creators tried to show using the pictures from every day activities of human kind confronted with the majestic scenes of the monumental mountains and the organized order of the nature. The clash between those two worlds shows how our lives have separated from the nature and how far we are from the basic balance of the world.

It is film that without using any words and compiling the hypnotic music and unusual looks at the world today (well, 30 years ago, which is not much comparing to the age of the mountains). It is fascinating what the creators have achieved in a single film that has no plot, no dialogues and no characters. They did later created Powaqqatsi and Naqoyqatsi as the following parts of the thought started in Koyaanisqatsi, but those two productions were far from the original style. 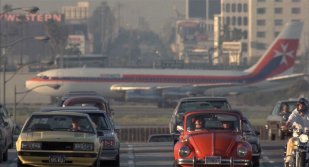 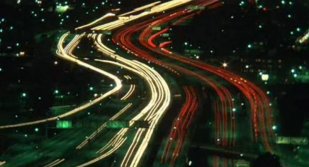 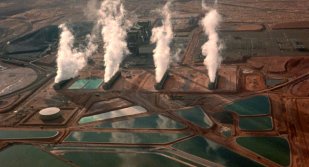 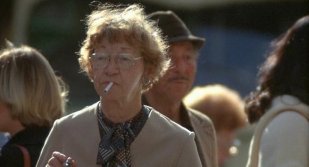