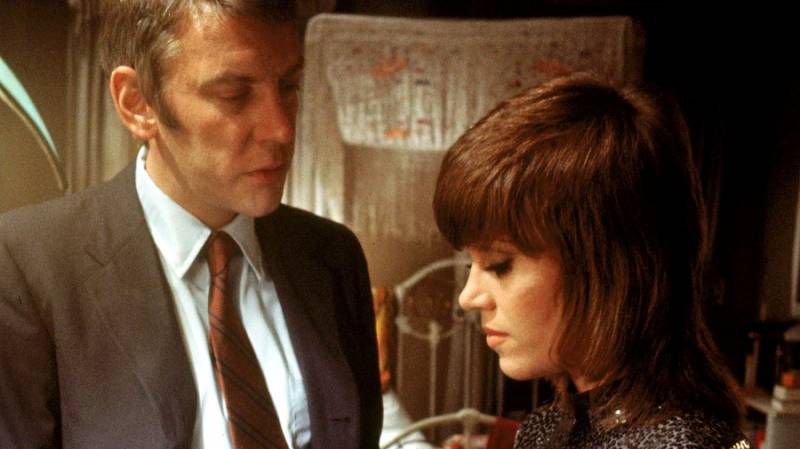 John Klute is a private detective, who investigates the mysterious disappearance of his friend Tom. The only clues he has are the letters that Tom, a reliable official and a husband, wrote to prostitute called Bree Daniels. And Bree is the main character of this movie. During subsequent meetings with clients we observe her transformations, lies, drastic changes and finesse. And throughout whole film we follow Bree’s confessions made at psychoanalyst office. Klute finds Bree and tries to convince her to help find his friend or at least his killer. Initially, Bree dismisses him, but soon they are both caught up in a dangerous game.

The thrilling, film-noir thriller, close in a concept to works of Alfred Hitchcock, the ending is a surprising and stressful one. Jane Fonda as Bree focuses all attention, her character is very original - she is not just a prostitute, but a fancy, an artist. Rarely can you find in the movies that a voice in the background attracts attention more than the story itself. Bree’s hoarse voice is a poetry in itself, as well as a crossovers of tapes with recorded eavesdropping on Bree’s monologue during one of her sessions with client. During one of the scenes Bree glances at her watch while making love - after all she is call-girl and her time is precious. Rarely has the actors identified themselves with a character like Jane Fonda did in this movie. The counterweight to her is John Klute, calm, phlegmatic, distant. The contradictory characters are fascinating in KLute. 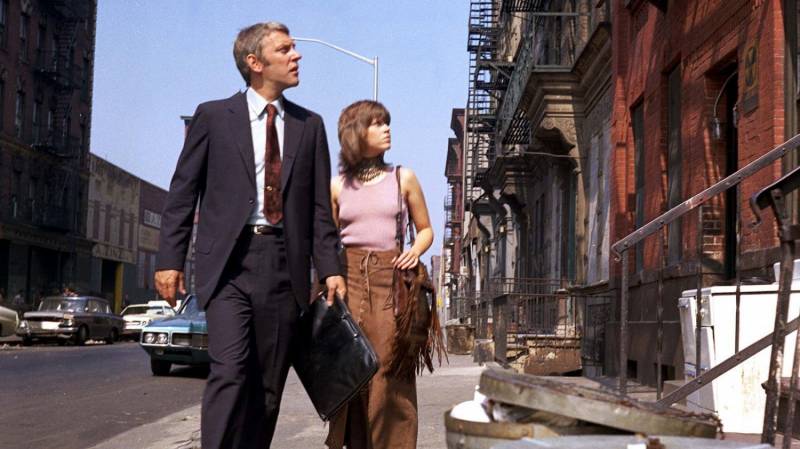 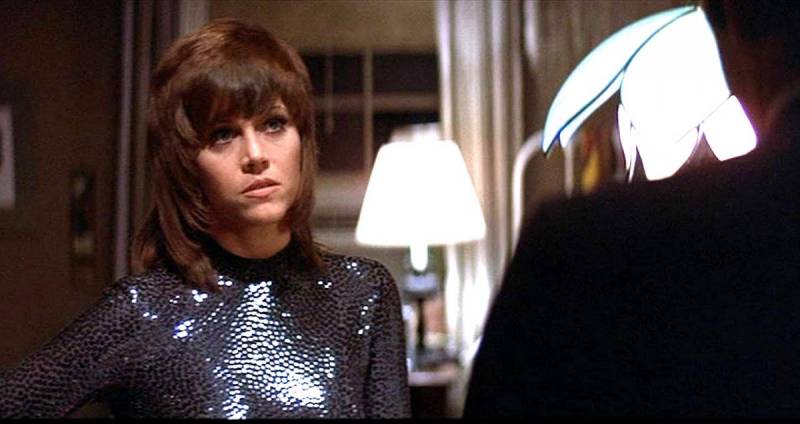 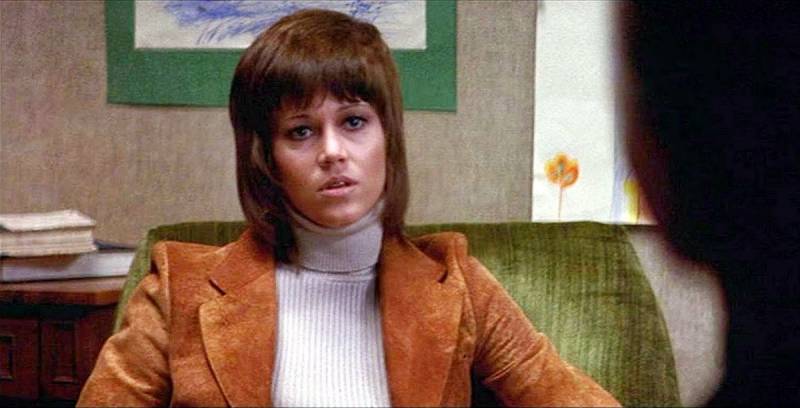