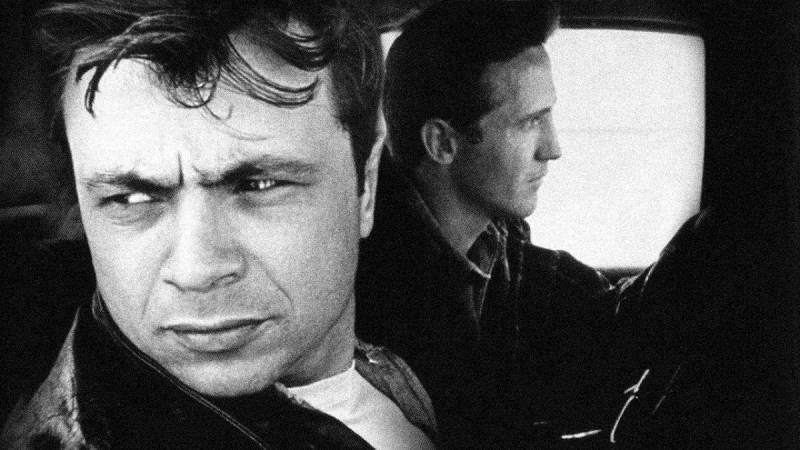 The film describes the course of events that took place in small American town in 1959. Two young men are accused of murdering a whole family of four. The crime is presented in the smallest details and one of the killers, who seems to be a good-natured man turns out to be more ruthless and cruel. Soon they are both captured and sentenced to death. Then we learn a little more about them. They met in prison and planned the crime there. They hoped to get some decent amount of money from that attack, but all they got was a radio and binoculars. They leave behind traces that allow police to capture them quickly. But why did they had to kill? We will not know this much, although the rest of the film is in the courtroom until a detailed demonstration of the verdict is made. Just as they have killed in cold blood, the same will be done to them - the death penalty by hanging.

The film was based on Truman Capoteâ€™s bestseller book under the same title, which tells the real story of the events that actually took place in small town in United States. In 1959, the Clutter family was murdered in their home, the same home that was used in this film. The film was directed with great skill, excellent shots in the film-noir style and thrilling music score make a great impression throughout the whole film. Even though there were several remakes of that title original 1959 version still remains the best one. In 2008 ranking In Cold Blood was named among top 10 of the genre, on eighth place among courtroom dramas. 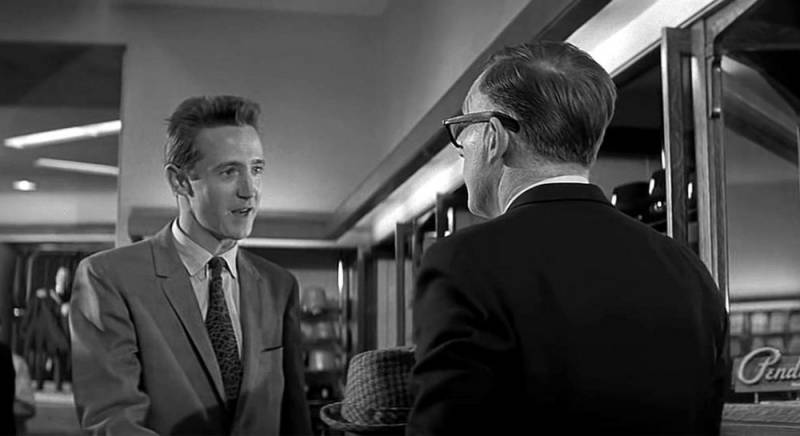 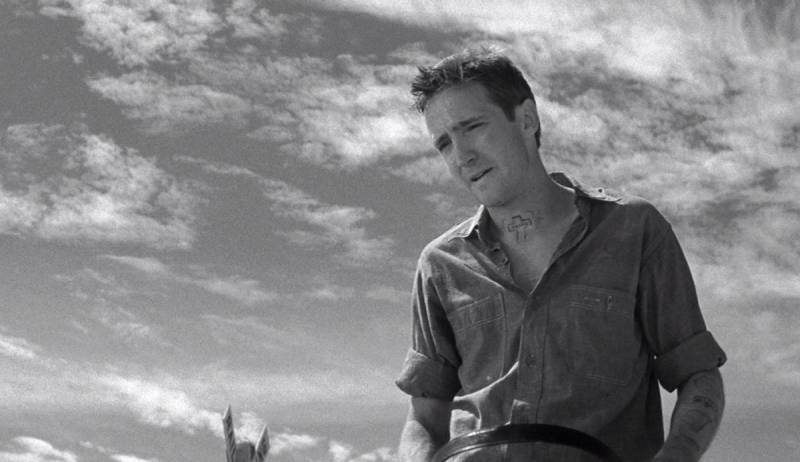 Creators of In Cold Blood

Cast of In Cold Blood 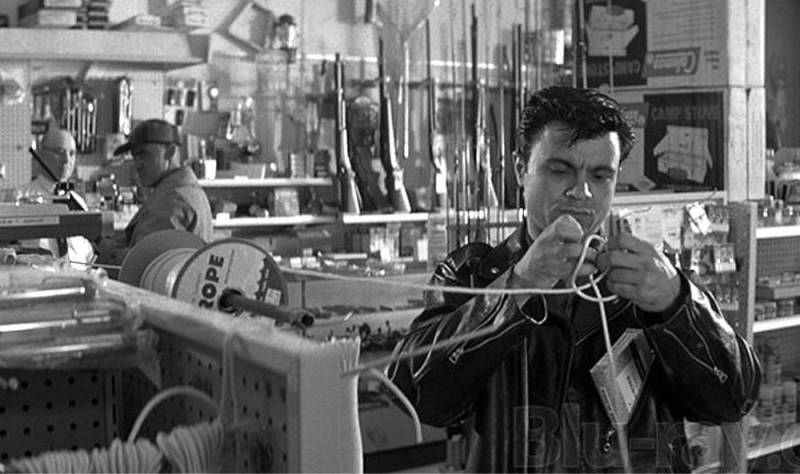 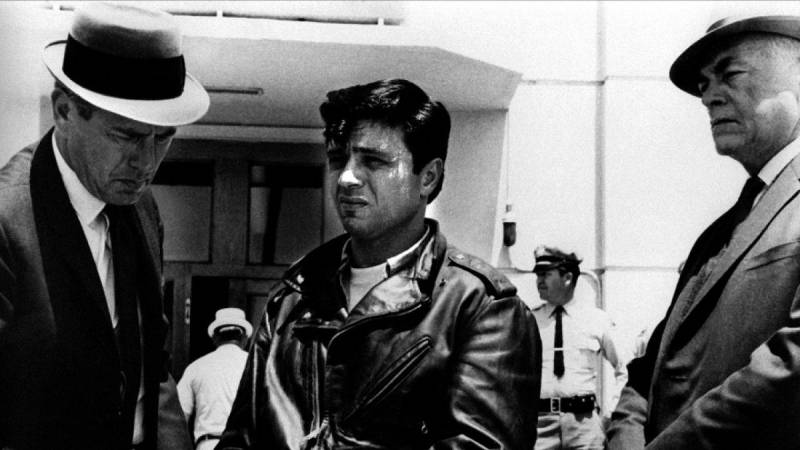 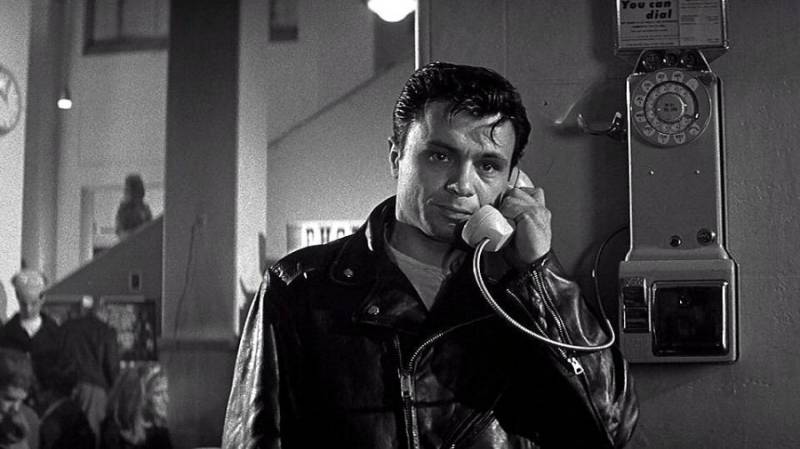