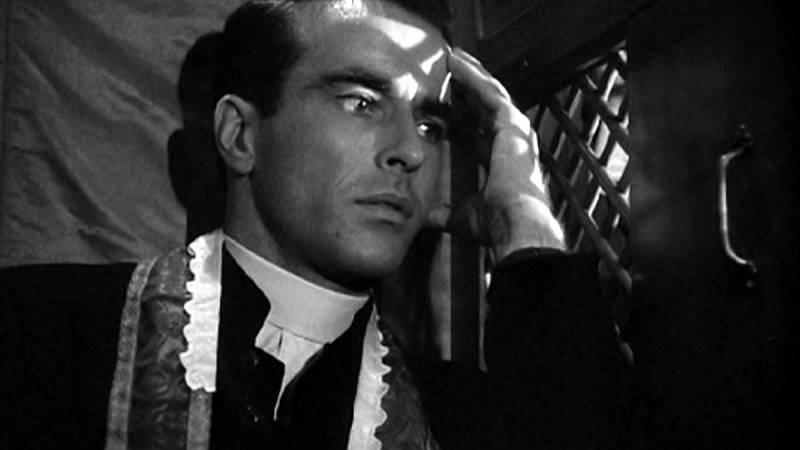 Otto Keller and his wife Alma are immigrants from Germany, in Quebec City in Canada, they work for Catholic priest Logan as housekeepers, Otto also works as gardener for a shady attorney Villette. One day Otto decides to rob the lawyerâ€™s residence, but is caught red-handed by the owner. Keller sees no alternative than killing witness Villette. Immediately after this act he confesses to father Logan. In the morning, Keller returns to Villetteâ€™s house as nothing happened to "discover" the burglary and body, and then informs the police. Logan goes to the crime scene trying to convince Otto to confess the guilt to authorities. When the police starts the investigation, two witnesses mention that they saw a priest leaving the victimâ€™s house in the morning. Logan canâ€™t disclose the secret of confessional, so he refuses to answer police questions, making himself the primary suspect for this murder.

This film in the 1950s, especially in Puritan America, caused quite a shock to the audience. Violation of the social taboo, which is the secret of confession, triggered a wave of protests in the United States, but Hitchcock didnâ€™t care about that. He emphasized that he was interested in the personal conflict of father Logan. And Montgomery Clift gives in this film a true, masterly performance as actor. His character comments on the course of events, but he does not take any steps to rehabilitate himself. Great movie, great performances, very good music score, tense atmosphere, as usual with Hitchcock, but a little bit extra. The script for the film was based on the French play Paul Anthelme under the title Nos Deux Consciences. 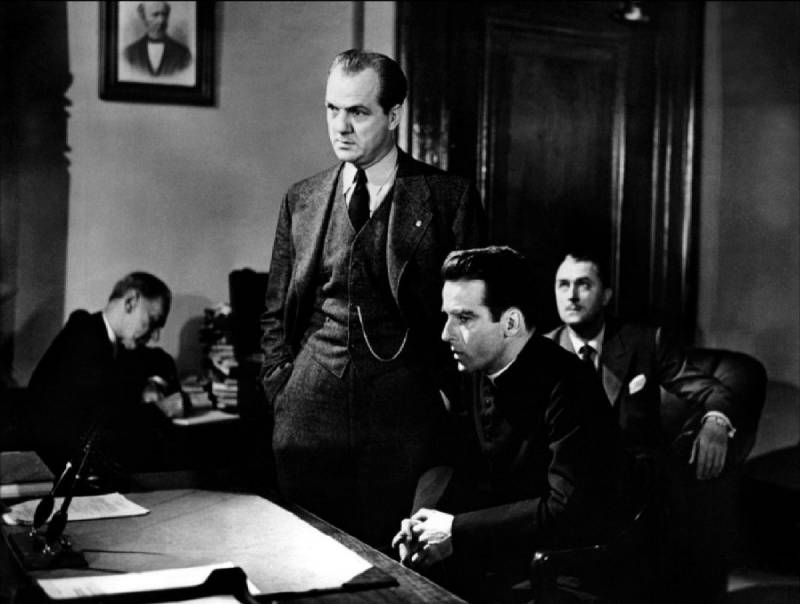 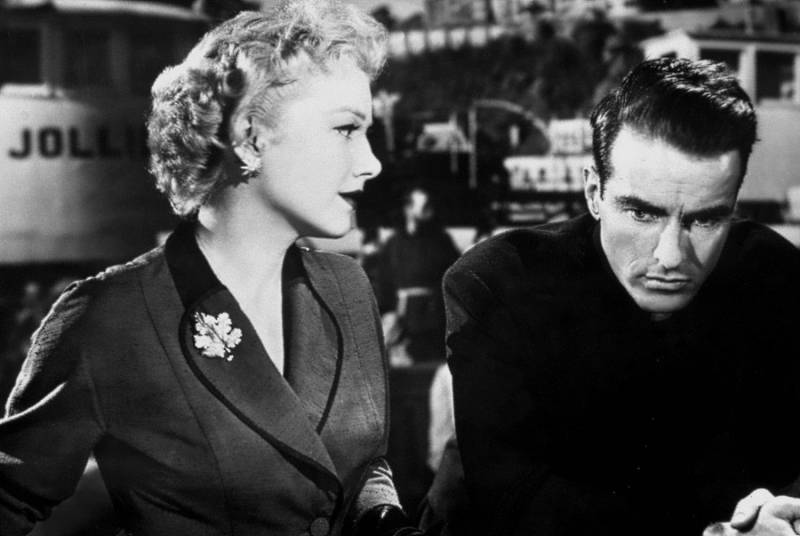 Creators of I Confess

Cast of I Confess 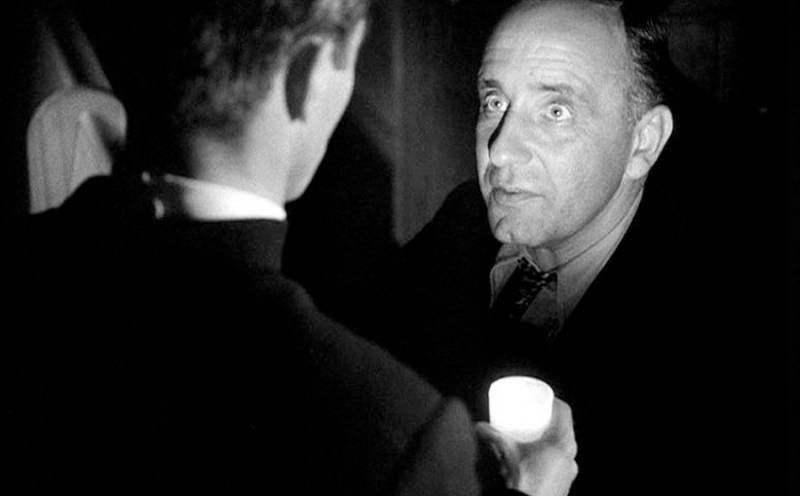 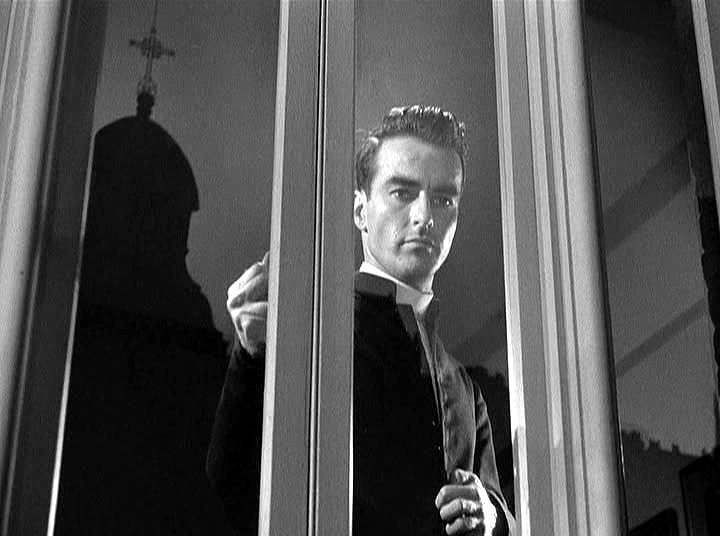 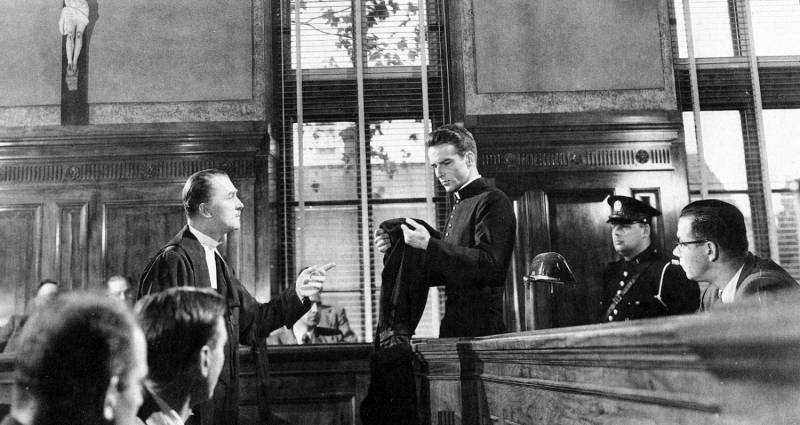