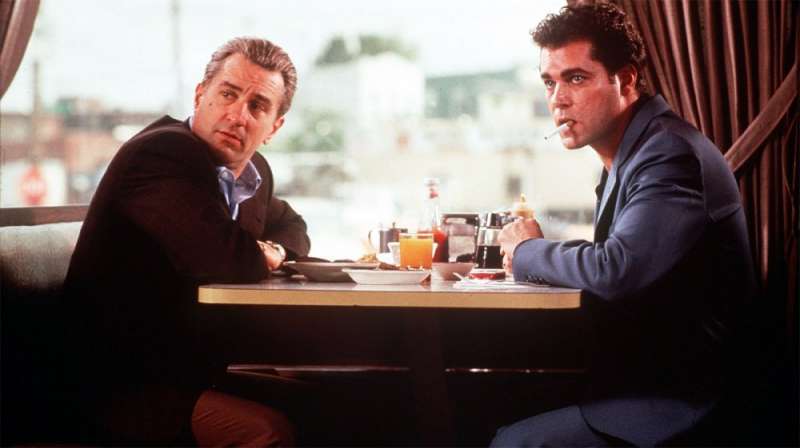 Teenager Henry Hill always dreamed about becoming a gangster - one of the guys that do not have to fear anyone. They used extortion to obtain money, intimidated any witnesses and paid bribes to police or judges to get away with their crimes. And that is what Henry was hoping will be part of his life. He started at the bottom of the organization dealing with the dirty job on the streets, but with time he teamed up with prominent gangster Jimmy Conway known as Jimmy the Gent and unpredictable muscle Tommy DeVito, while they climb up the organization ladder literally on the bodies of people who tried to oppose them. At this time mobsters in United States were more or less untouchable paying officials and making fortunes on extortion and stealing valuable trucks. Murder became just part of life for Henry Hill - in mafia there is no such thing as safe position - either you kill you opponents or they try to kill you. But things have slightly changed when they received informations about large amount of money being transited through nearby airport. For that single job it seemed that all the local gangsters came together to reach for the big score. The heist goes well, they grab over 6 million dollars and try to vanish, but obviously not all people involved get the message that they have to lay low for a while. Jimmy Conway begins to make sure that no one, who knew something about the heist lives long enough to tell police...

Epic film based on non-fiction novel Wiseguy, which is sort of memoirs of real Henry Hill and his involvement in organized crime in New York City from 1950s to 1980s. Comparing to other gangster films this one is different in many ways - since it is based on real events the creators got rid of the theatrical ethos of mafia presented in other productions and showed the brutal and unforgiving world of mobsters, who kill each other for trivial reasons and spend the money from extortion on fancy clothes and best restaurants. In this world there are no rules, there are no friends, there is no loyalty - the matter of life and death is outcome of momentary calculation and not some great plan. Even though film is a bit long and concentrates also on the private life of Henry Hill (thus loses a lot of the pace) the second part is one of the best in cinema - dynamic, tense, with magnificent soundtrack and magnificent performances from the cast. 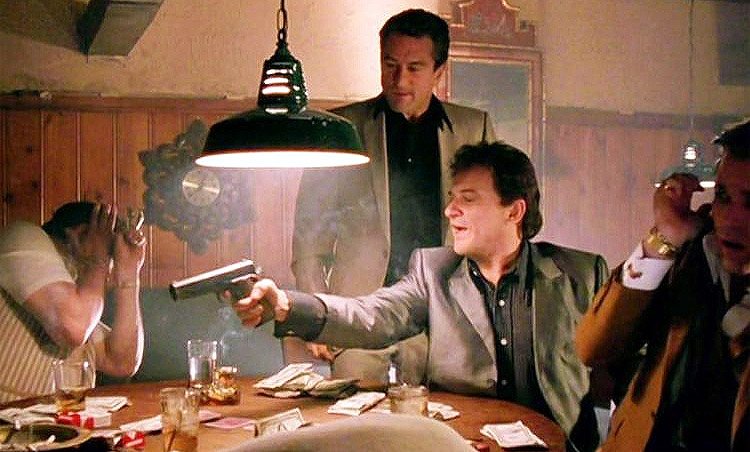 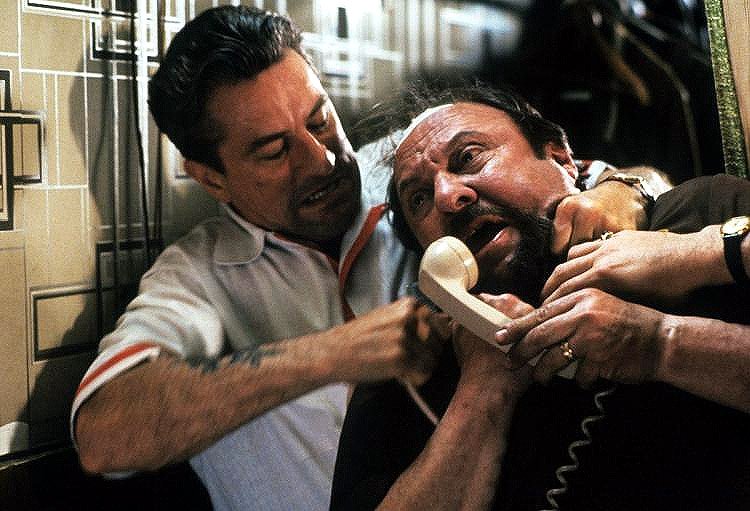 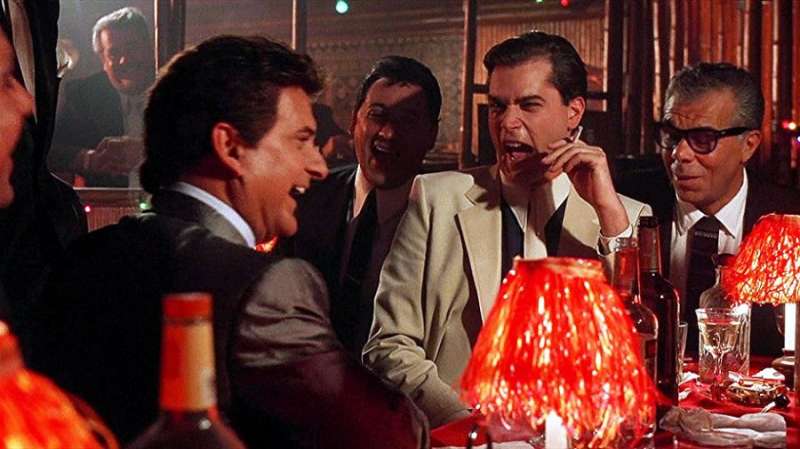 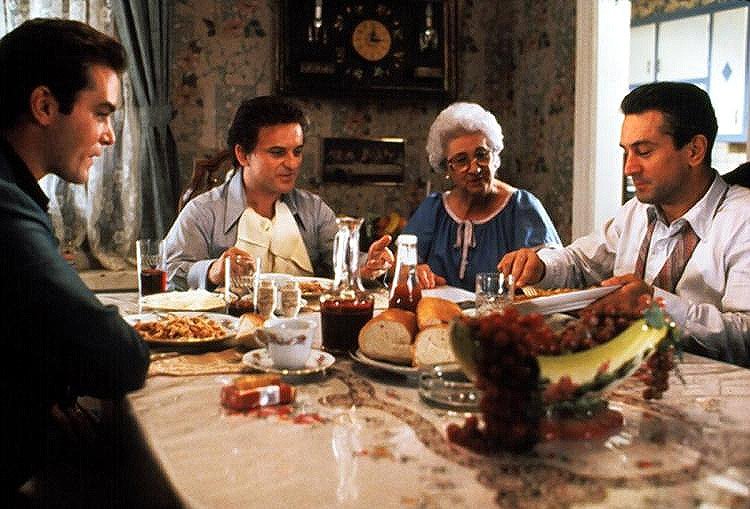 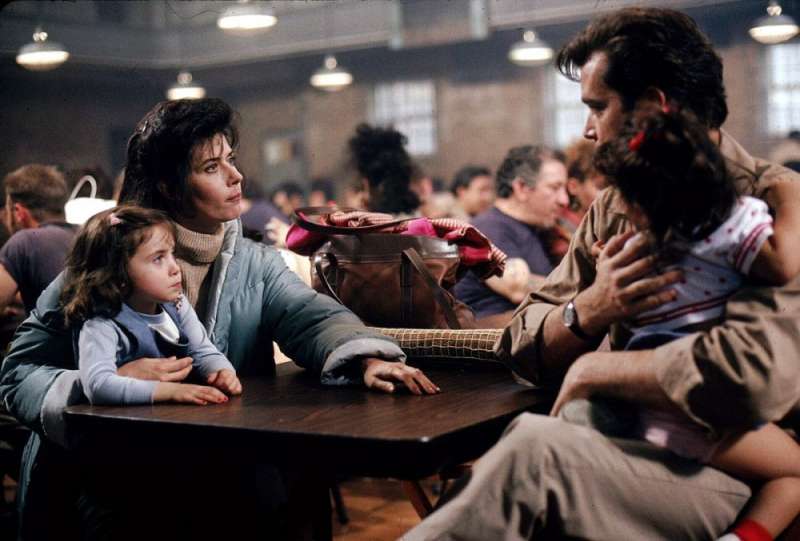 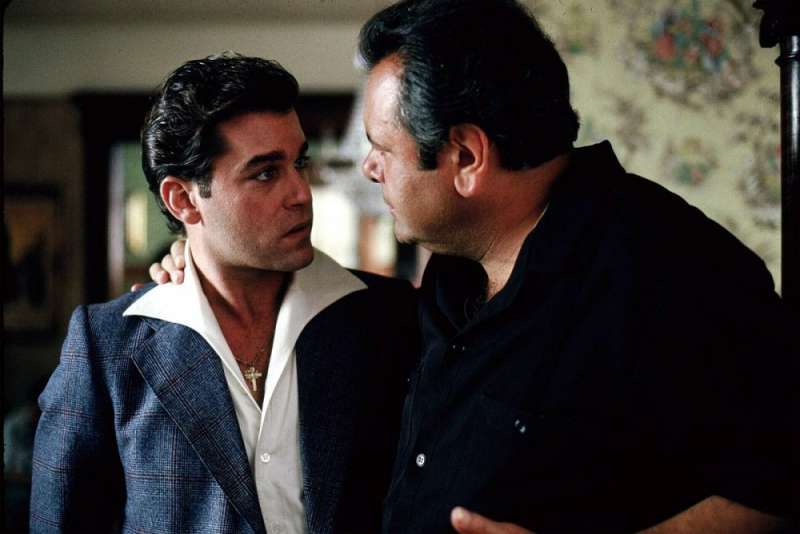 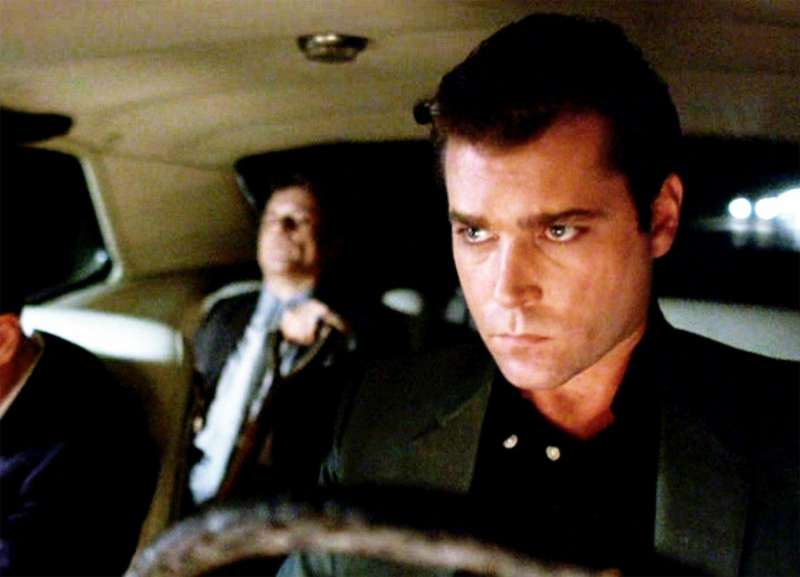 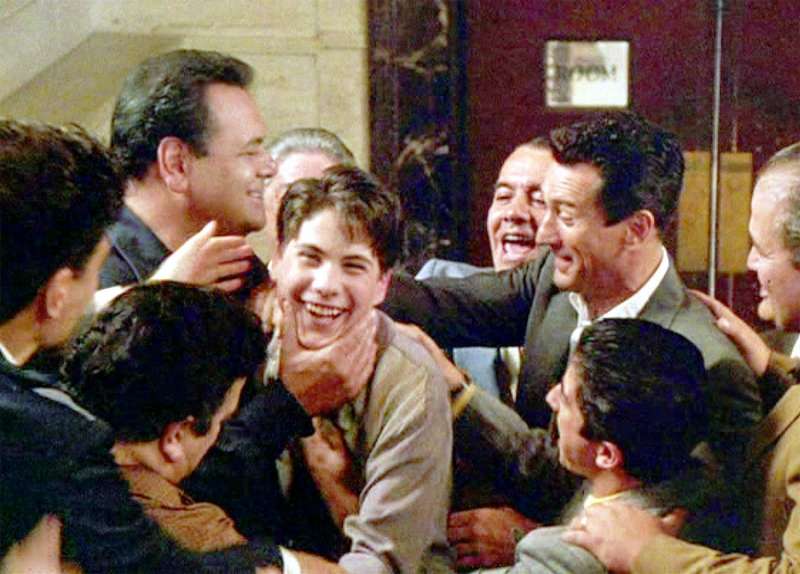