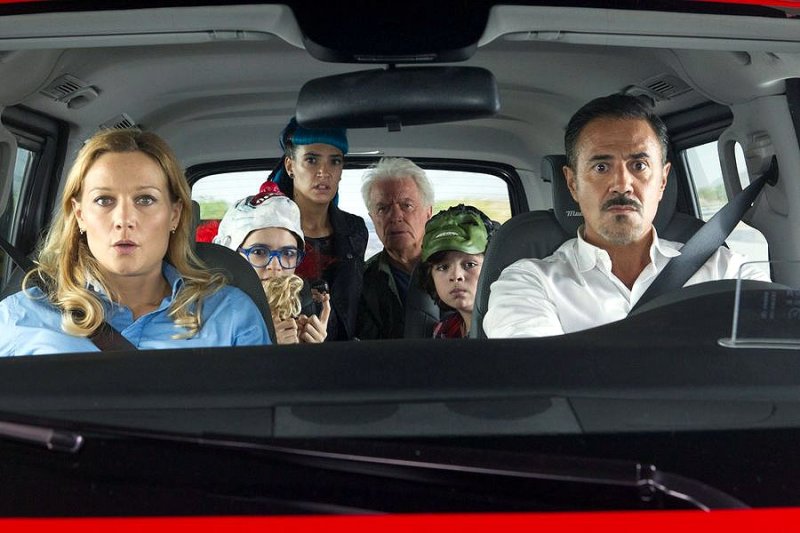 Tom Cox, successful plastic surgeon, wakes up his family on a very special day - they first day of their vacation. He has planned everything, he bought a shining new SUV, he wants to leave early to beat the traffic jam that will create soon, he packed everything. Just before taking off his pregnant wife, Julia, learns about an extra passenger they gonna take with them, Tomâ€™s father, accident-prone Ben. She is not happy about it, but Tom convinces her that it is only for few days and she wonâ€™t even notice that Ben is with them. They get into new car that Tom bought only yesterday, a modern SUV from Medusa, and they are off. During the short stop on gas station Ben invites attractive young woman, going to nudist paradise, to join them since she was accidentally left behind by her mother. He hides her in the back and the family returns on highway with full tank. Tom switches on the cruise control and sets it to 130 kph, but soon after the central system of the car freezes and he is unable to switch the cruise control off. All he managed to do is increase the speed to 160 kph before realizing they are in danger.

French comedy set aboard car with computer set to constant speed of 160 kph and full tank. The whole family dashes down the highway straight into inevitable traffic that will block the roads soon since it is first day of the vacations in France. During the trip tiny little details begin to emerge and spoil the image of seemingly perfect family. Original idea for comedy, well performed by the cast and very entertaining. 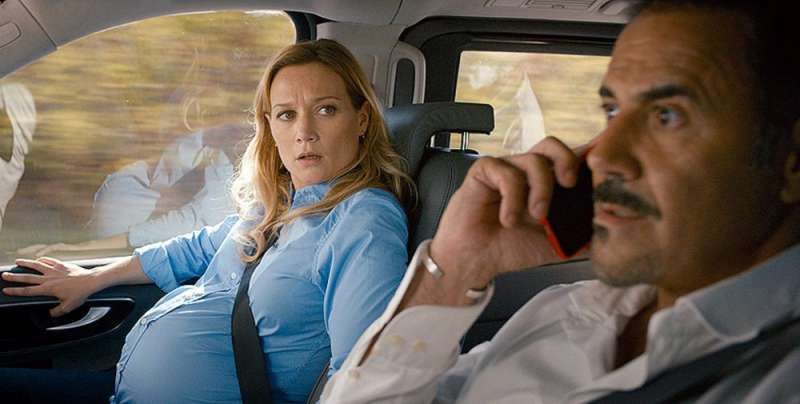 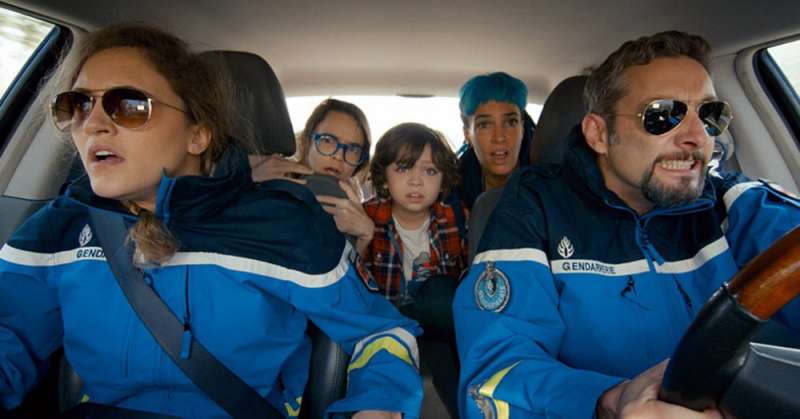 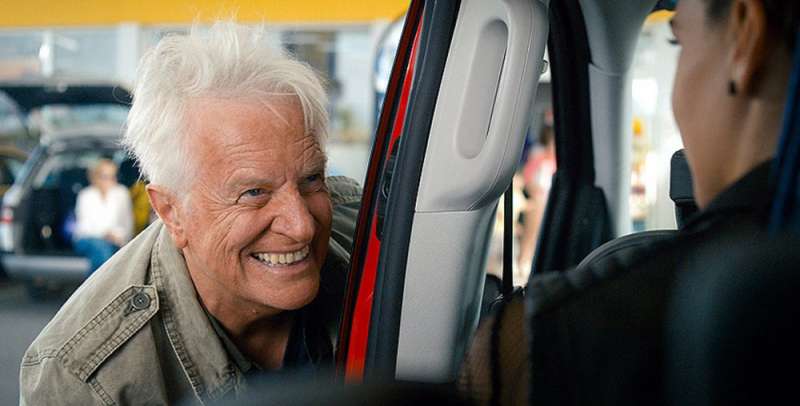 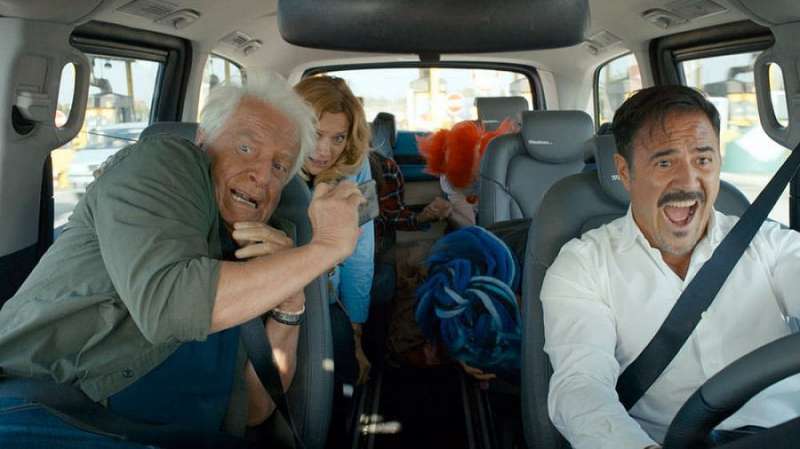 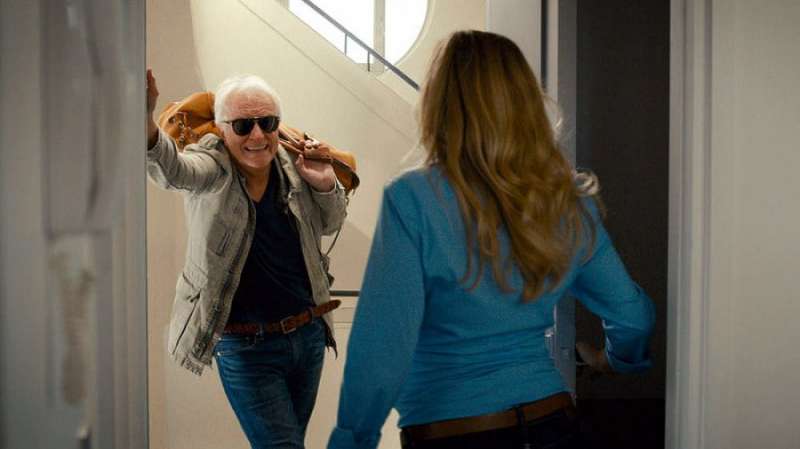 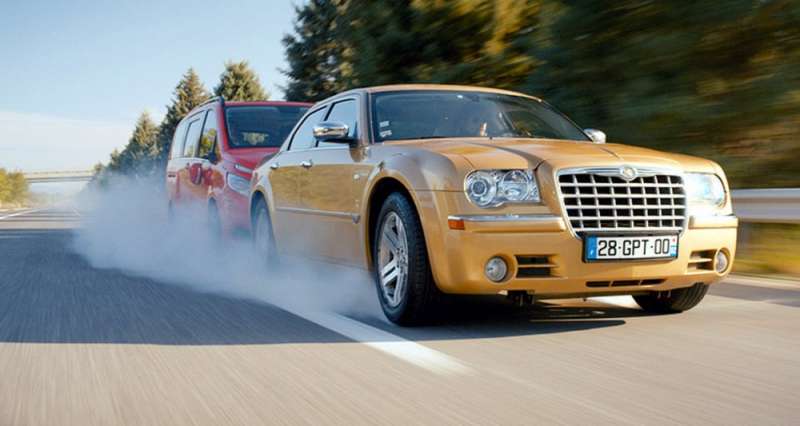