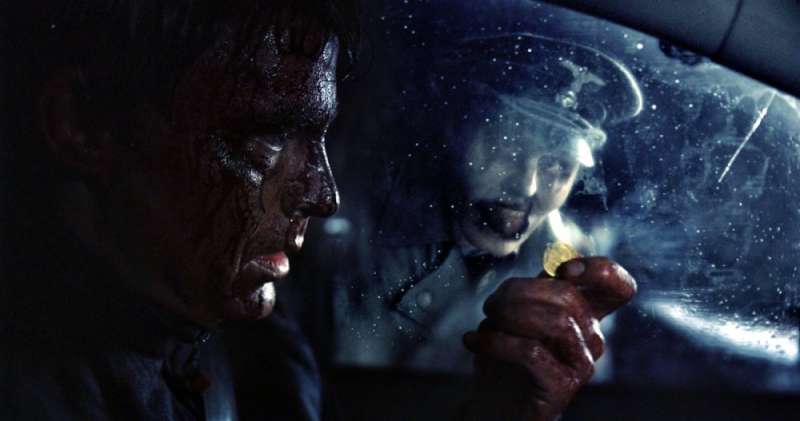 Eight medicine students set out on a skiing trip to secluded cabin somewhere in the rural part of Norway. They drive through roads covered in snow, but for the last part of the route they have to leave their cars behind and walk to the cabin. Their vacation of heavy drinking, and hopefully also sex, is interrupted by the arrival of the hiker, who set out into the wilderness to spend some time far away from civilization. He tells them the local legend of Nazis that died in the area during the war - StandartenfĂĽhrer Herzog and his unit were part of the occupation Nazi forces during World War 2. For three years Herzog and his men abused and tortured the local people, but when war was about to end they also stole all the valuables while retreating. Norwegian have ambushed the Nazis and killed most of them, remains of the unit, including Herzog himself, were forced to flee into the mountains, where they most likely froze to death. The hiker warns the students that the area is still dangerous since Nazis supposedly are still guarding the gold they have stolen, but young people assume the hiker is just an old man and doesnâ€™t know what he is talking about. When hiker leaves them in the cabin during the night he is attacked in his tent, in the morning one of the students, Erlend, finds an old wooden box full of gold.

Norwegian horror comedy with the zombie overtones (sometimes called zomedy). While the atmosphere and the general concept of Dead Snow were rather good the film is far from being perfect. Of course it lacks originality - well, it starts with group of students travelling to secluded cabin to have a party - is there anything more stereotypical as premise to a horror? Unfortunately horror elements in Dead Snow are poorly handled and quickly the whole film turns into cheap slasher flick. 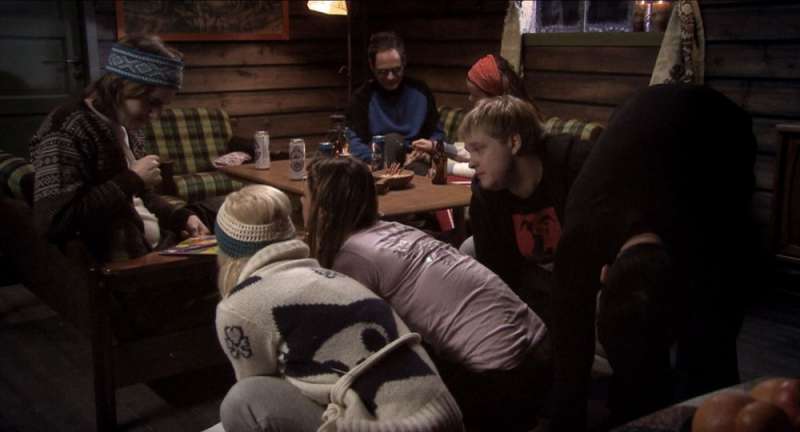 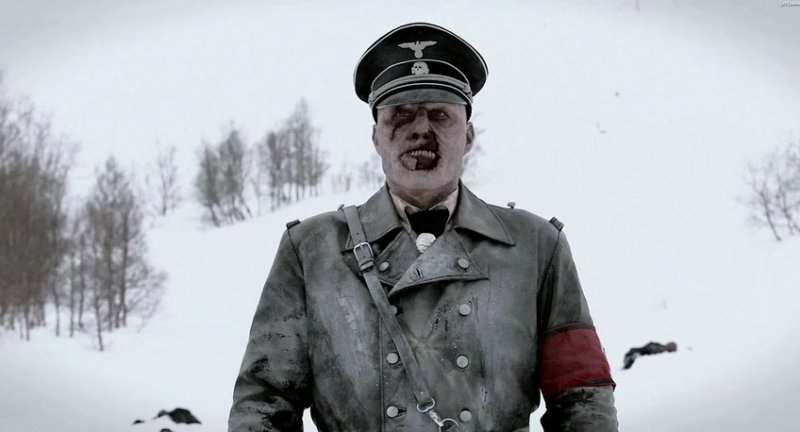 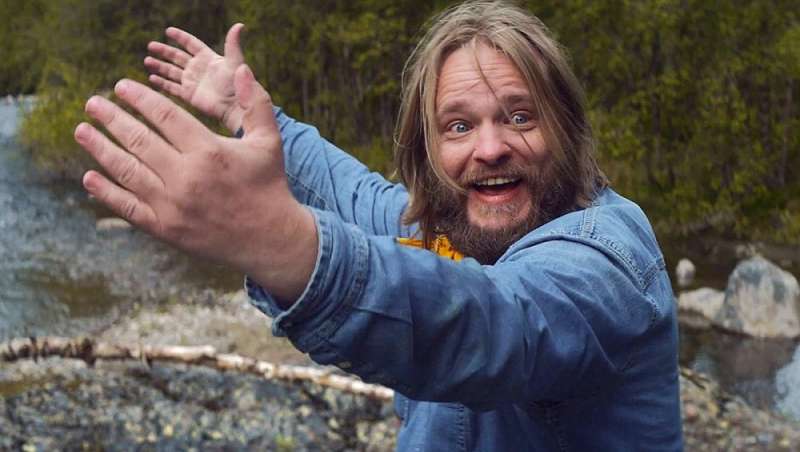 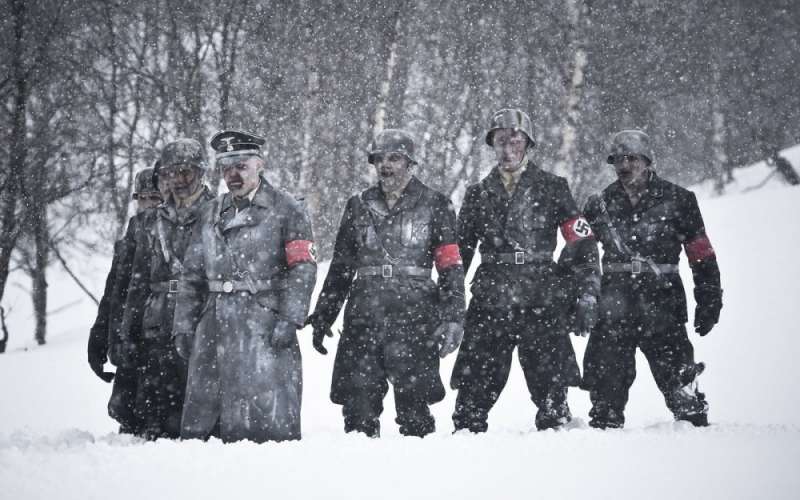 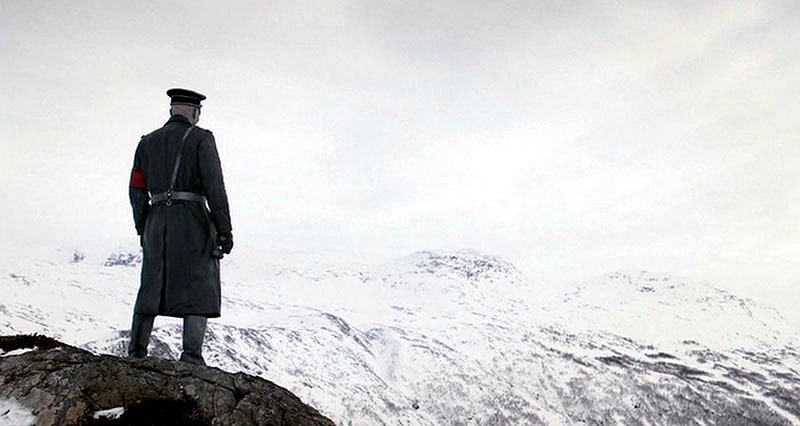