Unconventional teacher John Keating is hired by a conservative college in New England, where years ago he was a student himself. Atmosphere in the school is dry, the strict traditional rules are represented in the school motto: "tradition, honor, discipline, perfection". This is a school where true desires and personality of the students are deeply hidden and should not be shown. Keating tries to open his students minds with unconventional educational methods and unique approach towards them. He appeals to the youth to preserve spiritual freedom, which builds a base for the Dead Poets Society. The society promotes individualism, also in everyday life, and the artistic freedom. Students begin to explore the long-forgotten books, as well as discover the right to chase their own dreams, the rebellion, the freedom. They try to live their lives according to rule "carpe diem". One of the students wants to realize his dreams and take part in a play, for what his father wants to send him to a military school.

The film aroused great interest in the late 80s and 90s and was meet with massively enthusiastic reviews from both audience and the critics. Besides the great Robin Williams rest of the cast were young people, but still the film managed to keep high level of performances. Dead Poets Society has won several film awards, including Oscar for original screenplay, was nominated in four categories. I rate this movie so high mainly because of the uniqueness of the story comparing to other productions. 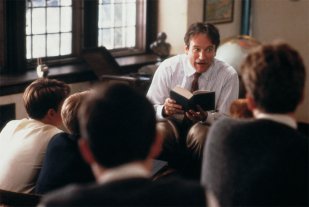 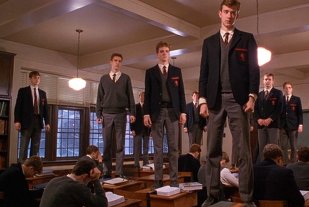 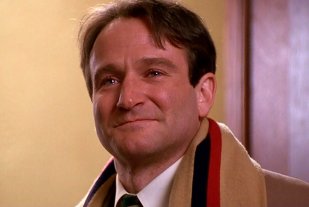 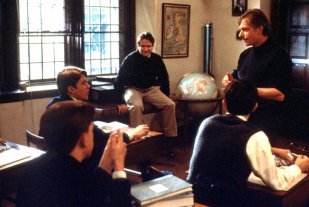