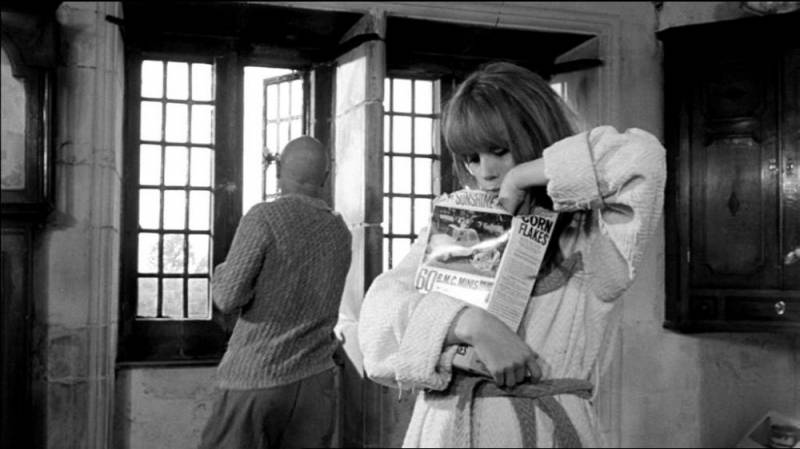 A married couple of aging George and his young French wige Teresa, live in a secluded castle in northern England. George would like to spend more time with his wife, so he sells the factory he manages and spends all his time in the castle. Meanwhile, his wife is breeding hens and having an affair with the young son of their neighbours. The whole estate is located on a small island and the peaceful and laid-back life of its inhabitants is disturbed by the sudden appearance of two gangsters. They seek refuge after a failed robbery and have to wait for the arrival of their boss, Kaltenbach. A mindgame begins between the couple and the gangsters, who will dominate over whom, but the whole thing quickly falls into realm of absurd. One of the criminals, Albie, dies as a result of a wound, and the other, Dickey, decides to take control of the situation. However, when unannounced guests pay visit to Teresa and George, Dickey has no other choice but to pretend to be a servant. But the things can get even weirder.

This film is basically a psychological thriller, but it is also full of black humor. It presents an analysis of the arrangements between the authority and the readiness of society to accept violence. It has many layers and anyone can find in this film some different "second bottom". This is one of the earliest, but also one of the best films from Roman Polanski. Excellent music score by Krzysztof Komeda built great atmosphere, and actors, especially Francois Dorleac, give exceptional performances. 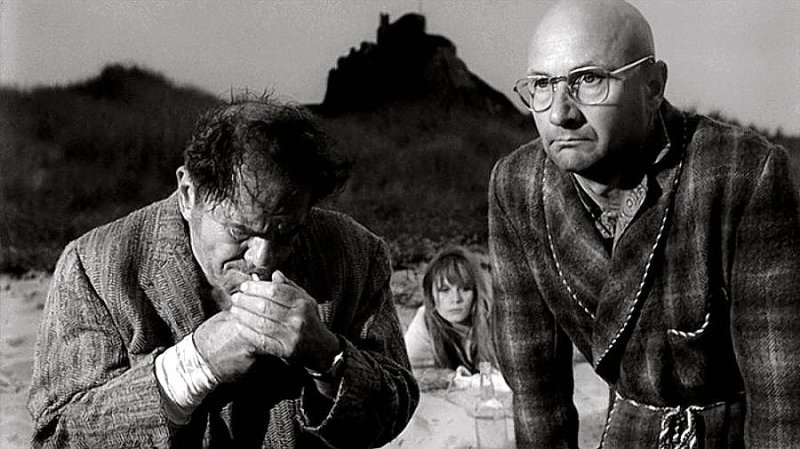 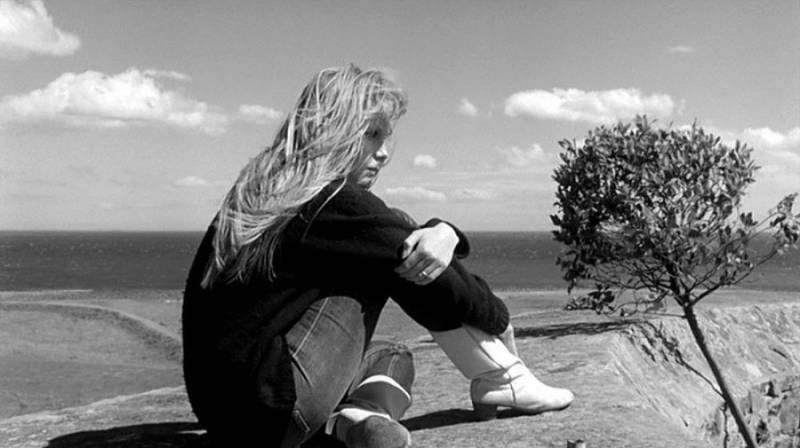 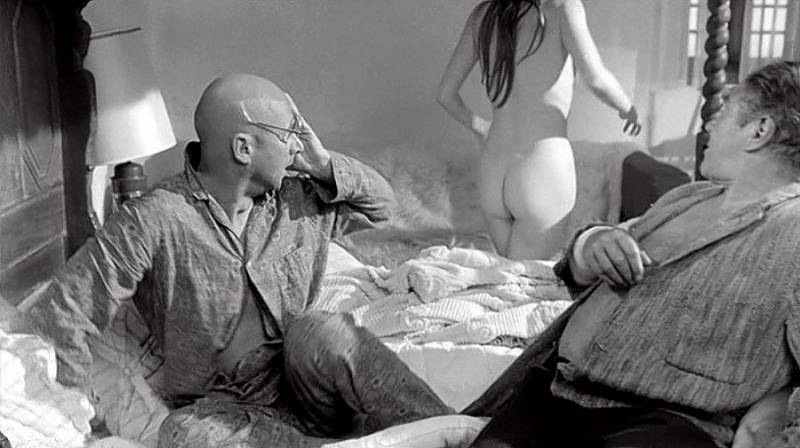 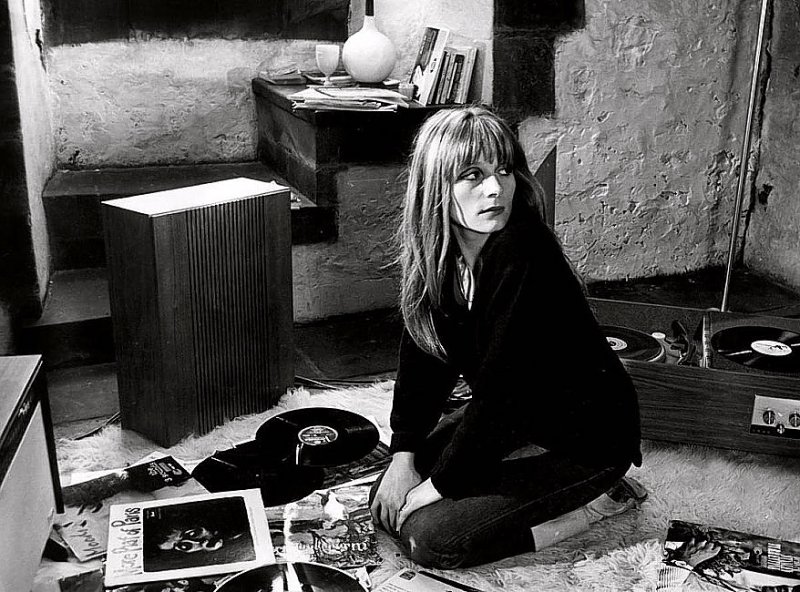 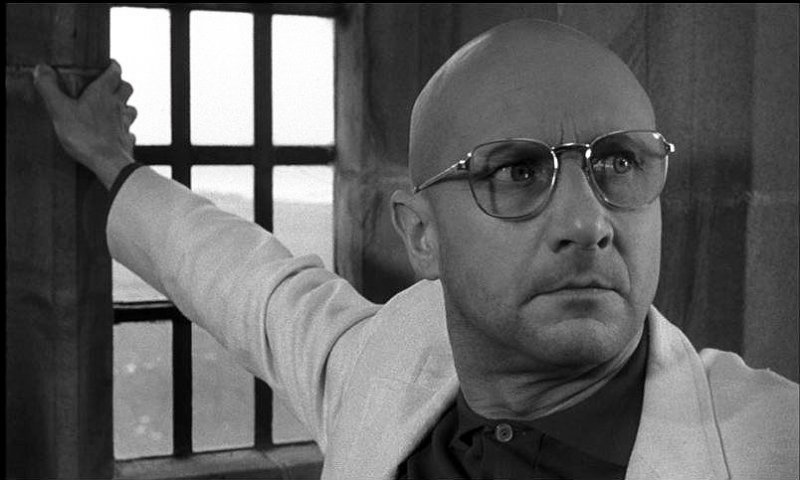 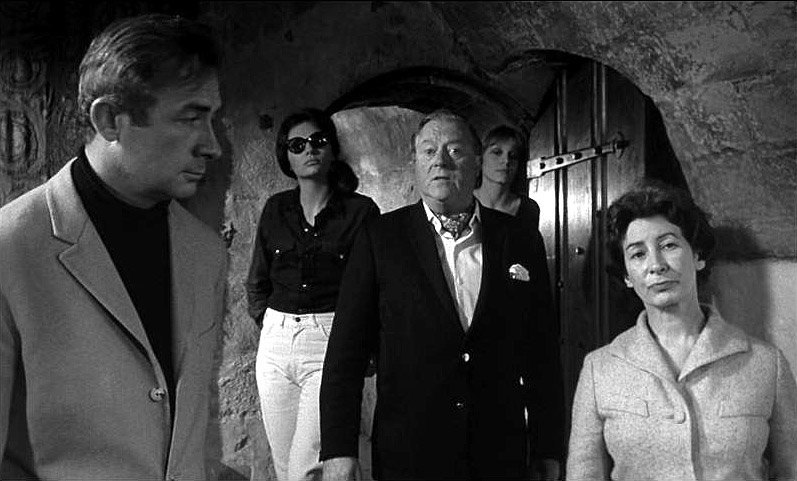