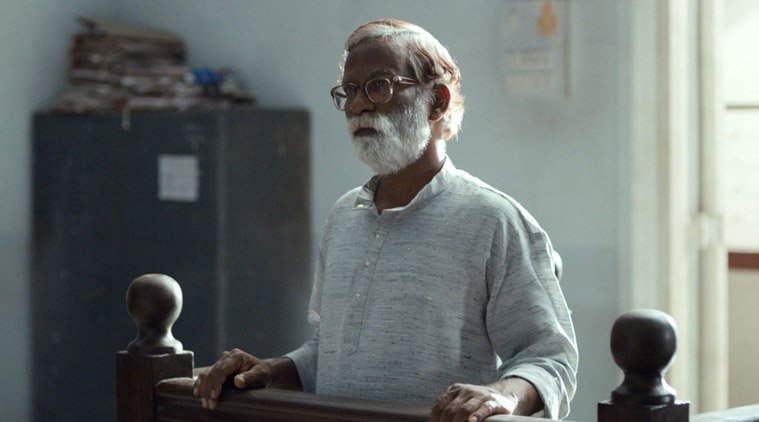 In Mumbai street singer Narayan Kamble, who travels between places where he performs his songs on the public concerts and improvised shows. Some of his lyrics bring up social and economic problems that sees around him. Ambitious and slightly naive lawyer Vinay Vora is called to police station, where Kamble was arrested. Vora is devastated when he finds out that police is pressing charges claiming that Kamble is responsible for death of a manhole worker - one of the most dangerous jobs there are. Manhole workers climb down the sewer system as part of the system maintenance. The worker went to work without proper protection and died of the poisoning just few days after Kamble sung a song calling the workers to oppose the social system even if that would mean sacrificing their lives. Vora realizes that the prosecution is based on very weak evidence, but when the trial begins it becomes more and more obvious that Indian legal system is simply not prepared to deal with such case. The trial goes on and with each hearing becomes more surreal.

Indian independent courtroom drama that presents a completely new approach to the genre - instead of inspired oratory displays we see the realistic view on a state of Indian legal system (and not only Indian), where simple case can go for months without logical conclusion. The film shows not only the trial itself, but also a broader look on people involved - we see other face of the prosecutor, the defense lawyer, the judge. The film has very slow pace, the scenes are often long and contain not much dialogue, but all those elements are planned to make the whole story seem more sluggish and surreal. Interesting film that puts realism into the genre of courtroom drama and at the same time shows the social background of Indian legal system. 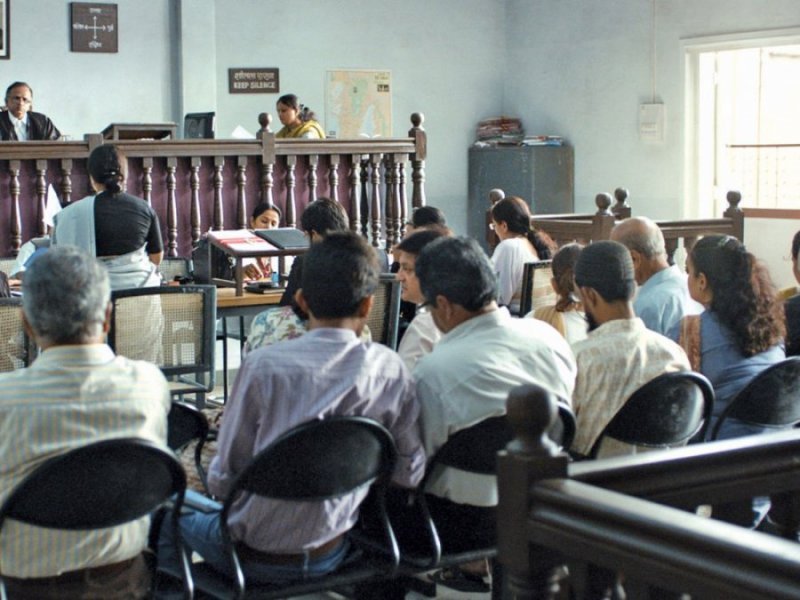 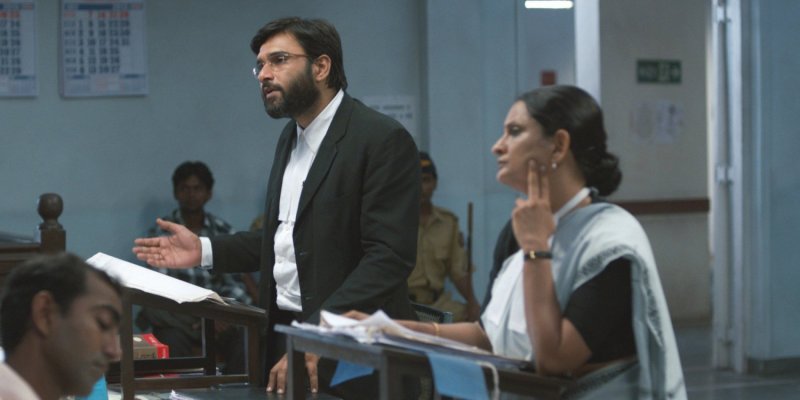