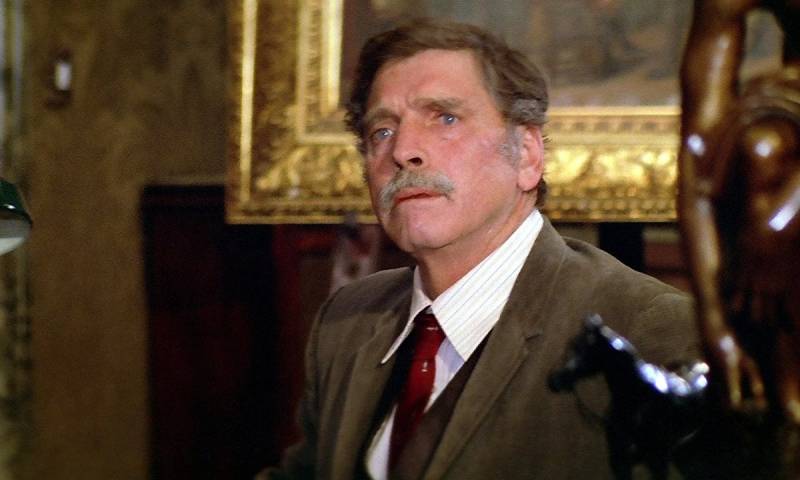 The film begins with the electrocardiographic examination of the Professor. He is old and lonely, he lives in a palace symbolizing his own grave. Around him are favorite paintings, many collections of family portraits, English conversation pieces from the eighteenth century. The same environment we see in the film. But the palace is entered, and better to say invaded, by known and suspicious characters: forever young mother with a lover, two sinful children, a lover. Each of these characters refers to another Visconti movie or to the actual character (eg. King Louis II). At this moment, the palace is filled with motion and bustle, as if life entered the dying interior. The professor on one hand rejects their presence, and on the other, these motivational characters attract him. Actually there is no real action here, especially at the end of the film, when the camera shows pictures and still people in portraits - a crowd of people once living and now frozen in motion. It is as if the people gathered in the final judgement. The professor talks about his life and waits until his own death comes.

This film, like all of Viscontiâ€™s great works, concentrates on people, but above all on death. It is noteworthy that Burt Lancaster played the main character in this film, who in his early career gained fame in the western movies, but in Viscontiâ€™s films his acting skills shone the most. This is not the only film of that director in which he starred - it is worth mentioning, for instance, that Lancaster made a splendid part in the movie "Lampart." 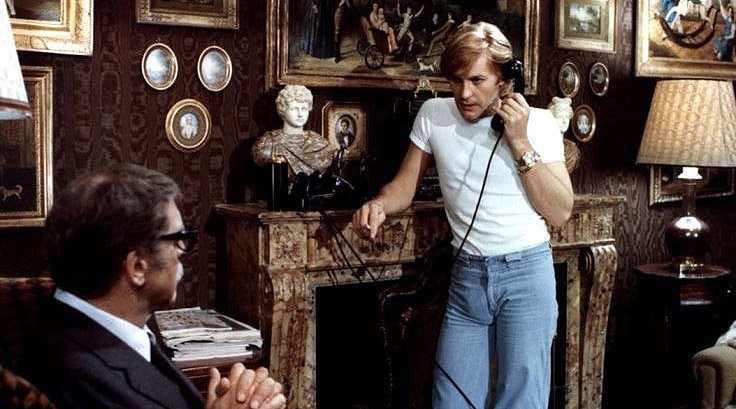 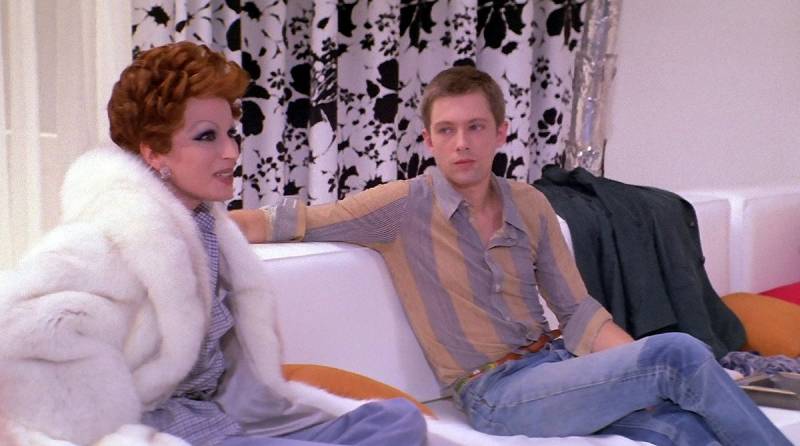