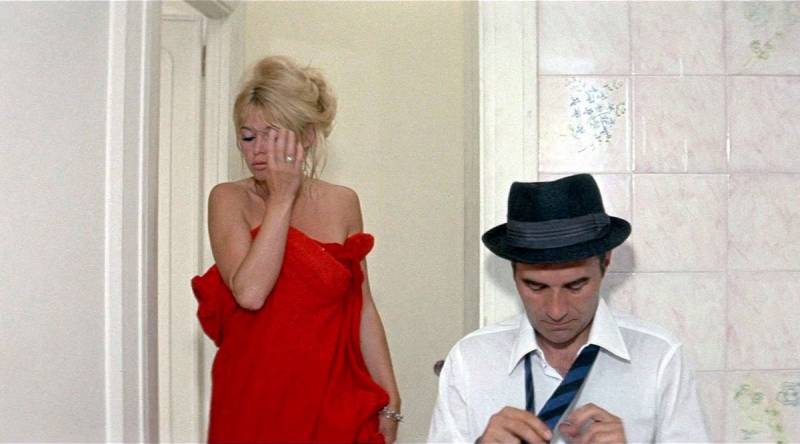 The story is told in several long scenes, taking place in the Italian film town on Capri, in the apartment of the two main characters. Paul is looking for opportunities in the world of cinema to make better living conditions for his wife Camilla. He agrees to rewrite the script for Odyssey movie for the American producer Prokosh. But Camillaâ€™s love for him suddenly fades, itâ€™s almost impossible to undestnd why. Did Paul turn out to be weak and sell his talent for her? Was it because he was willing to sell his wife to Prokosh, who fancies her, for good deal? Camilla is torn between truth and lies, she and her husband have long discussions in their rather empty apartment. And there are normal, every day activities: they strip down, take a bath, make phonecalls, walk around the apartment. All the dialogues between the spouses finally brings their relationship to an end - love turns into contempt. But we also have a whole area surrounding the filming of the movie, scenography, paintings, fidelity and confidence, Fritz Lang who plays himself. It was the differences in approach to the film that divided Paul, Prokosh, Lang and consequently both spouses.

In the 1960s French cinema created so-called "new wave". All the outstanding directors of this period: Bresson, Chabrol, Godard and others, have created not only commercial but also ambitious films that want to convey the content to the viewer rather than just cheap entertainment. But these films were not a box office success and the producers began to put pressure on the creators to give them up. Godard under the pressure of producer Carlo Ponti also had to create a commercial film - hence the lead role of Brigitte Bardot - but the film is no less ambitious than his other films. If anyone wants to watch this movie for Bardot it will be a disappointment. The screenplay was based on the novel by Albert Moravia. 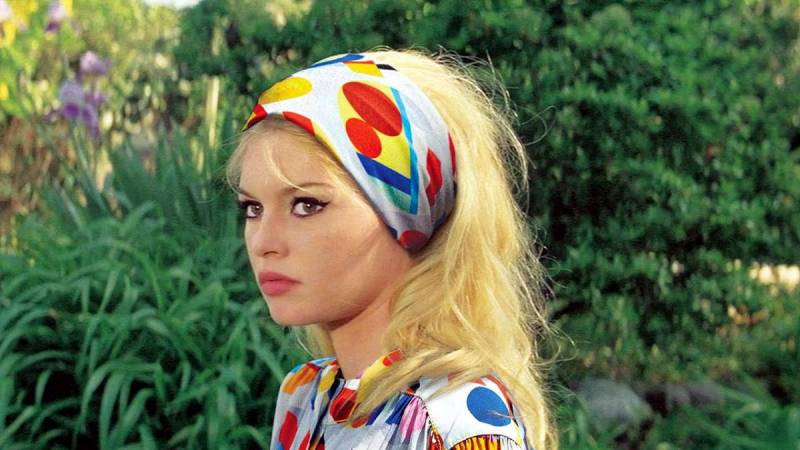 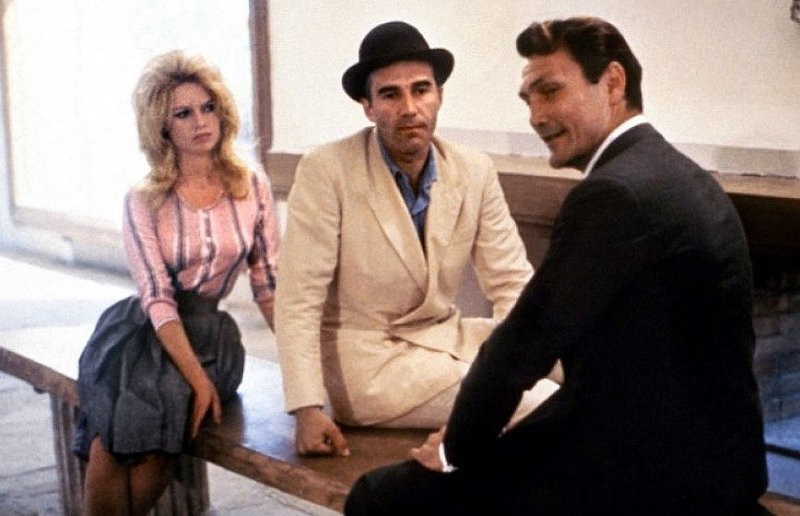 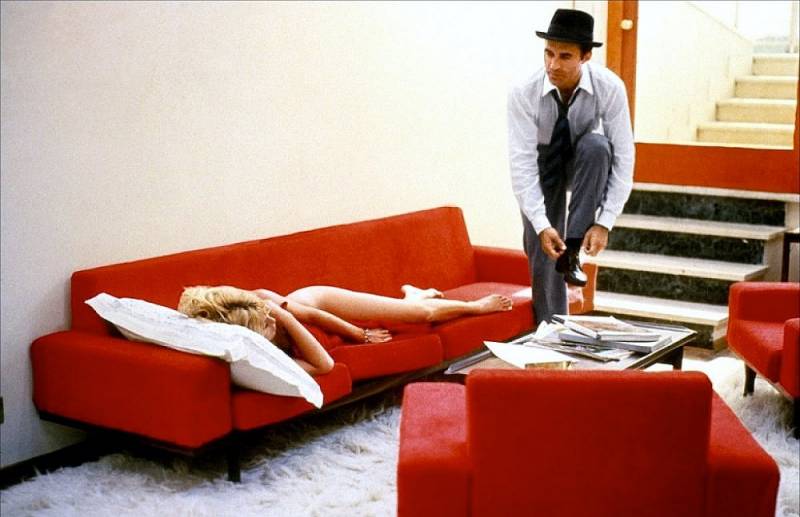 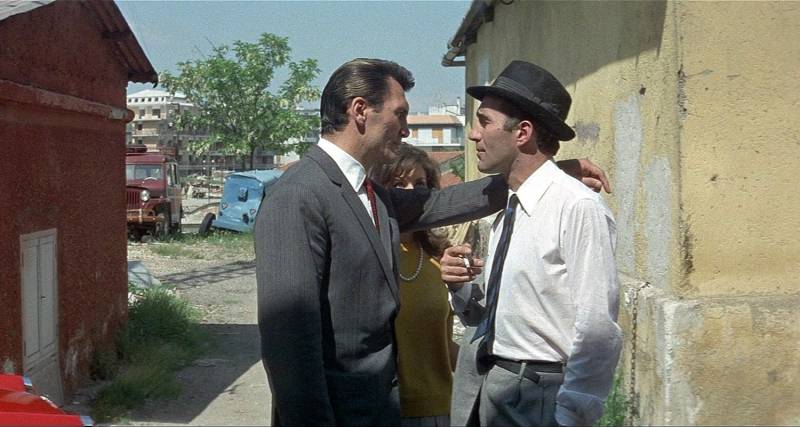 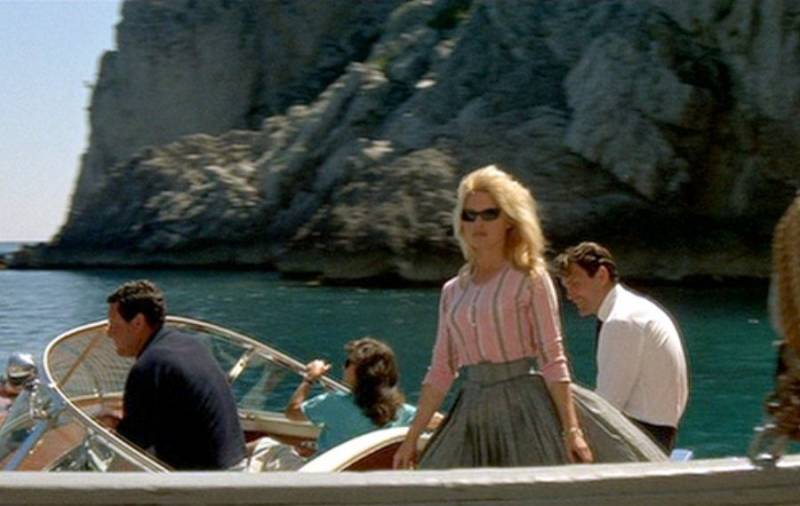