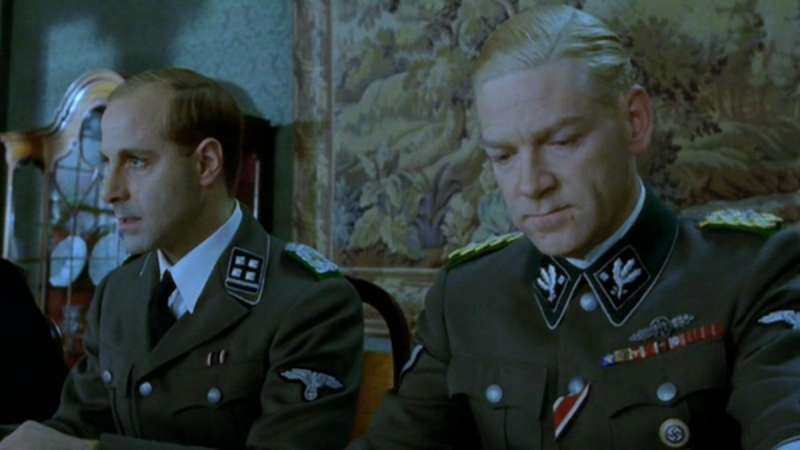 SS General Reinhard Heydrich organizes conference in Wansee near Berlin for high level Nazi officials - from justice and foreign affairs ministries to army officers. While the meeting starts like any other similar conference with nice dinner and casual discussions, once the main agenda is started the tone of the meeting suddenly changes. Heydrich had one goal for this conference - to find a final solution to the Jewish question. A term that sounds very general and innocent, especially since they discuss legal matters, such as status of mixed marriages between Germans and Jews, but the participants soon realize this is just a prelude to the main event of the evening. Once Heydrich begins to talk about getting rid of the remaining Jews on the occupied terrains they suddenly find themselves talking about mass murders...

Brilliant war film based on the transcripts of true conference that took place in 1942. On surface the film seems to be just a look at the dinner party organized by the SS for high rank officials, but with each scene and with euphemism the seemingly calm and theoretic discussion sinks deeper and deeper into cynical planning on how mass murder of the Jews in Europe will affect the economy or what would be the most effective way to kill them. With great cast and brilliant directing Conspiracy is a remarkable war film despite not showing even a small bit of actual war - we watch officials sitting far beyond front lines pushing the border of decency and compassion further and further away. 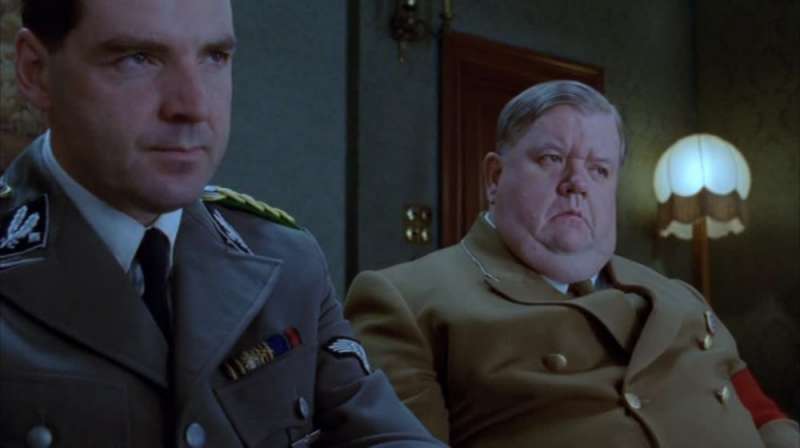