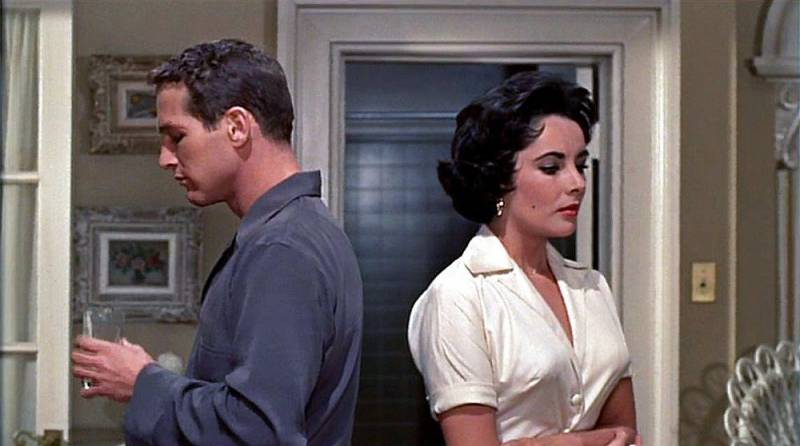 On the 65th birthday of Big Daddy, who is seriously ill, his family is gathered: his son Brick with his wife Maggie and the older son Gooper with his wife and a bunch of loud kids. Gooper and his family are eagerly awaiting the inheritance after his grandfatherâ€™s death, as opposed to Brick, who does not care at all. Brick and Maggieâ€™s marriage is undergoing a crisis. Brick is in conflict with the outside world, especially after the death of his friend, seeking refuge in alcohol. Maggie tries to fight for his love, but the answer is only sarcasm. The whole family is in disarray - everyone accuse everyone. It leads to a great family quarrel, a confrontation, Brick exclaims to his father that he never had true love from him. But by this controversy both are so moved that they are coming closer to each other, which affects Maggie and Brickâ€™s marriage.

The film was based on the play of the great playwright Tennessee Williams, which he wrote just 3 years earlier. The whole film is well made, but it is mostly down to the great performances from the leading actors. The beginning is calm, Brick and Maggie are ironical, they torment each other, but then the emotions and the apparent coldness and irony disappear. Great acting! In addition, not only the actors, who played the two main characters, who got the Oscar nomination for this film - also the director, screeplay and camera work. This is one of those films that are timeless and not aging. Of course this movie is a bit "theatrical", but thatâ€™s the way it was supposed to be. 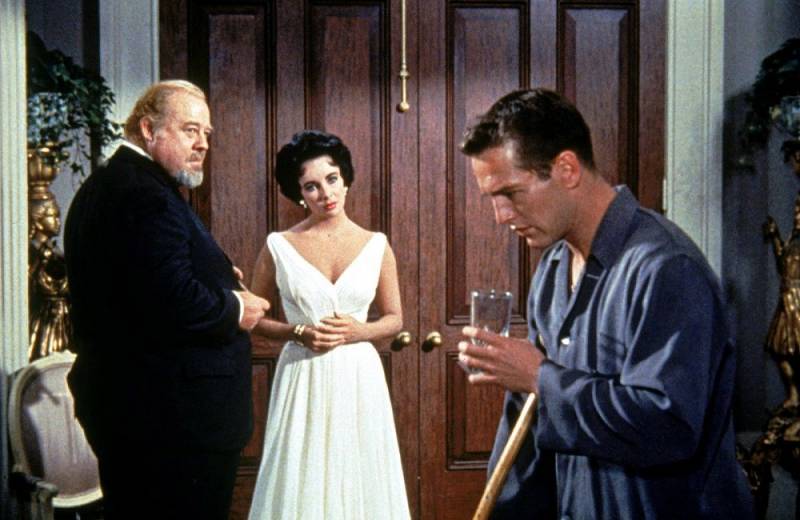 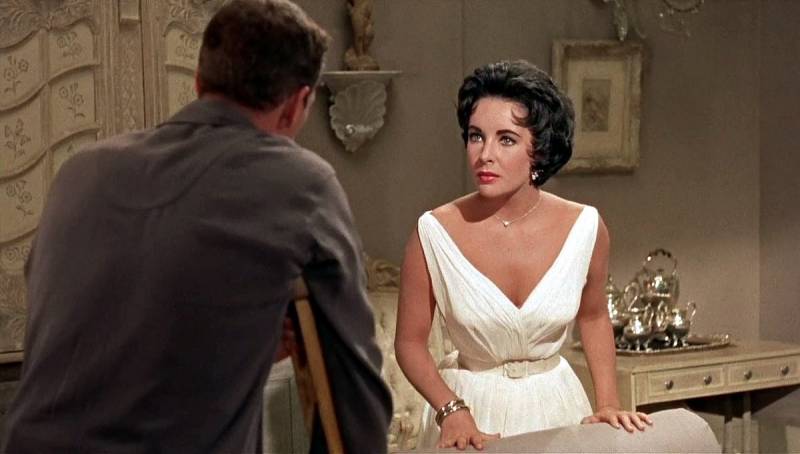 Creators of Cat on a Hot Tin Roof

Cast of Cat on a Hot Tin Roof 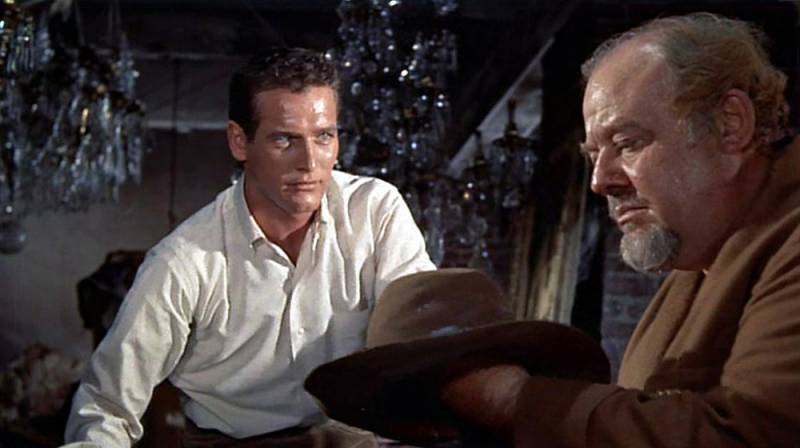 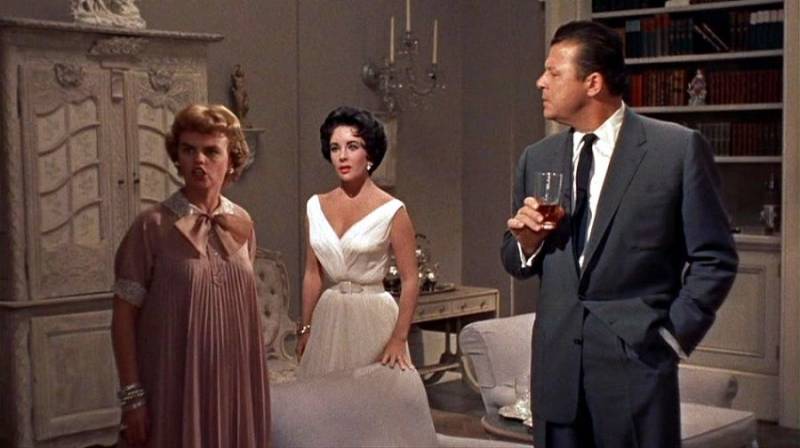 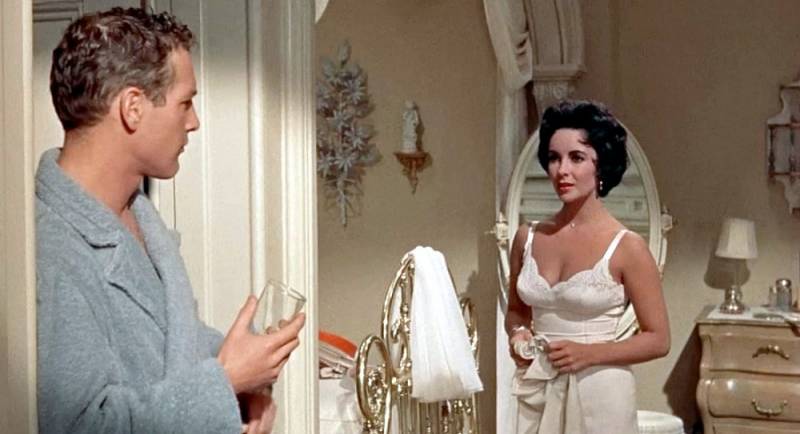