Ballet dancer Nina is unexpectedly offered a part of the white and black swan in the ballet "Swan Lake". She is subjected to enormous pressure, daily murderous workout, and back at home the influence of overbearing, toxic mother who transfers her own unrealized ambitions to her daughter. But parts of both swans demands not only the skills, but also the complete dedication to the role. Nina has no problem identifying with the white "good" swan, but initially it is not so easy for her to be the black swan. At least not as natural as the obsessively demanding director wants her to be. Everything changes when Nina begins to compete with a new dancer, Lily. From that point she begins to embody the role of "bad" swan and it was so suggestive that she loses touch with reality.

Very emotional film that shows the change that is progressing in the the main character to the beautiful music of Peter Tchaikovsky ("Swan Lake"). The viewers are following the slow build up of schizophrenia. For the role of Nina Natalie Portman got an Oscar, the film was also nominated in several other categories. 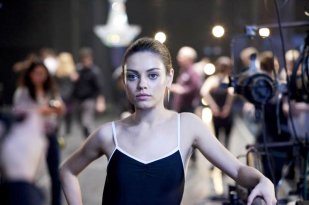 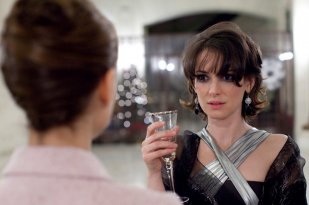 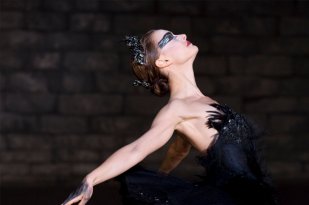 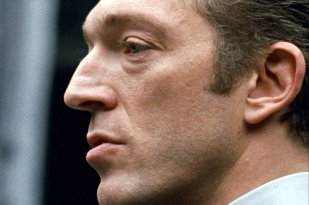