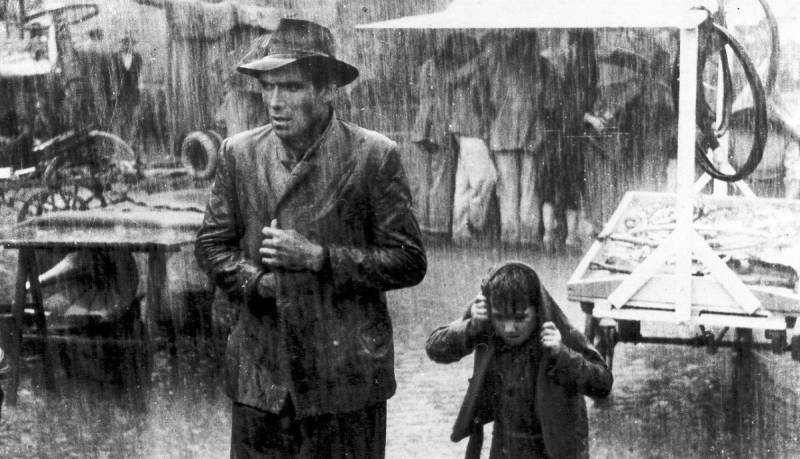 Italy after World War II plunged into crisis. Unemployed Antonio is desperate to find a job - he has a wife Maria and son Bruno, he needs work to support them. He is lucky and gets a job offer - posting placards around the city. He buys back his bike that he was forced to pawn and begins his work. Unfortunately soon someone steals his bike. Antonio and his son are looking for a thief around the city. They find him and report it to the police, but Antonio canâ€™t prove that it is his property. In despair Antonio steals another bike, but this time the police turns out to be surprisingly efficient - very quickly he is caught.

Italian director Vittorio de Sica is a vivid social critic. The fate of the characters of his films are quite similar, they play out between dream and hope, defeat and love. The film immediately after the premiere received critical acclaim as the peak of Italian neorealism. This film later influenced many European filmmakers. De Sica used exclusively amateur actors, the action takes place in real places, the whole story is told in a lively and non-sentimental way, although it presents a threat to the main character and his family. The social voice of the film is very strong: unemployed Antonio does not belong to any wider community, but is lonely without people. There is no institution or community that would directly relate to its drama. Here his bike is an indispensable condition of being. Antonio struggles with an undefined opponent, because even the perpetrator of the theft does not turn out to be a direct culprit. 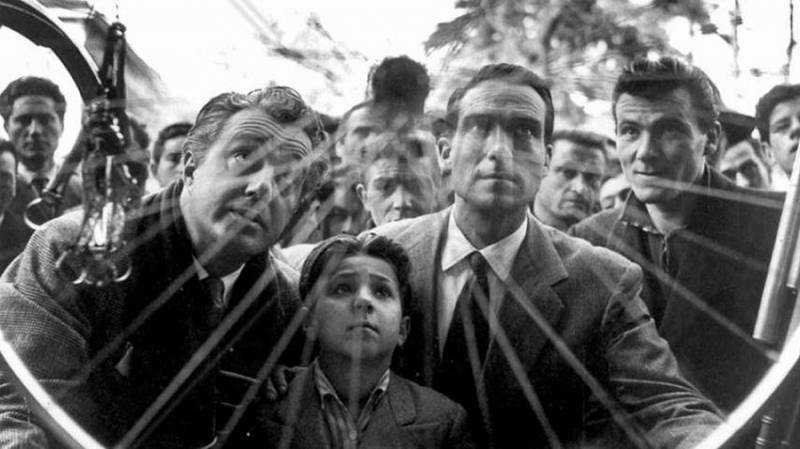 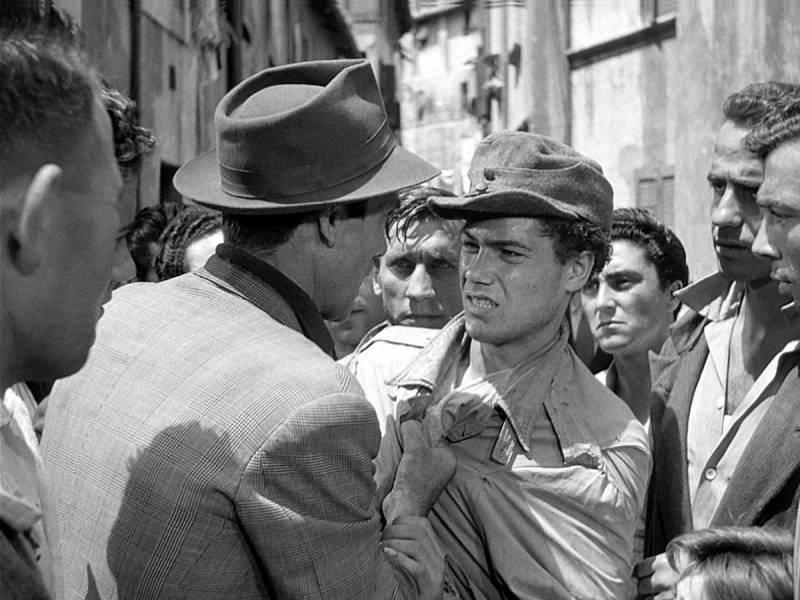 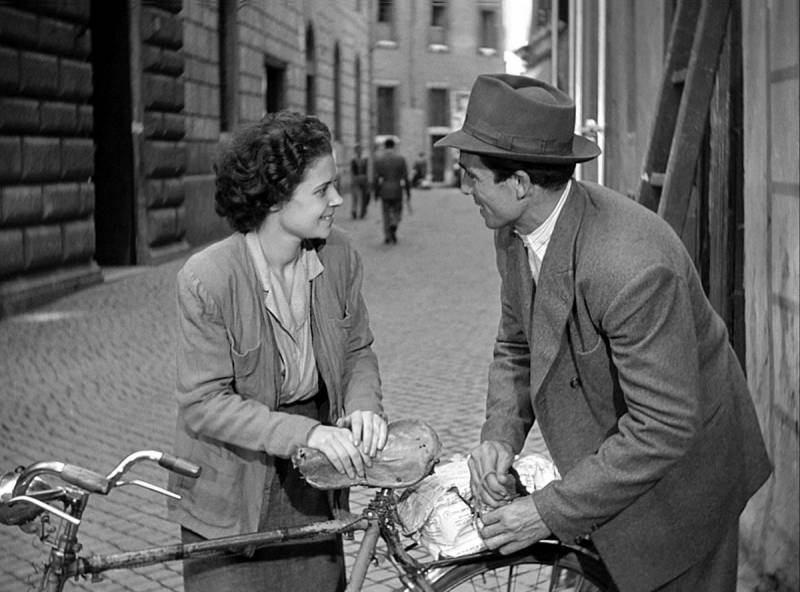 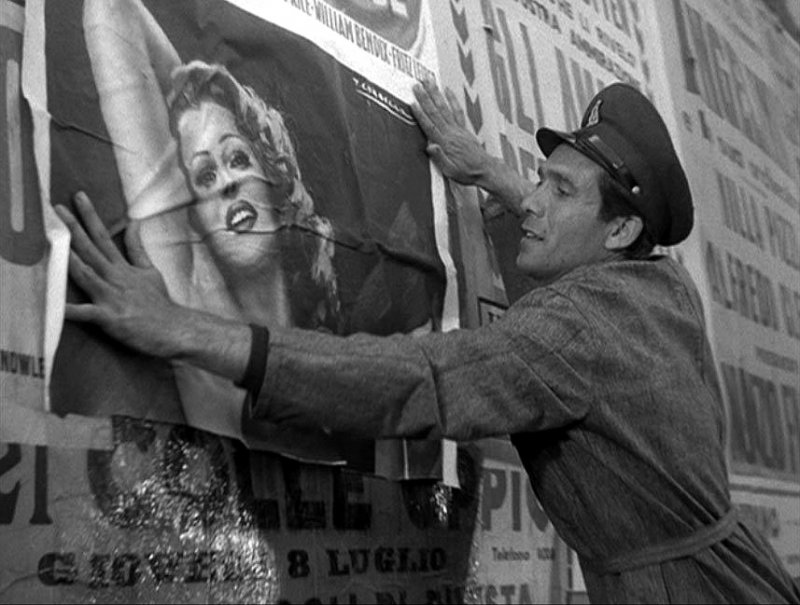