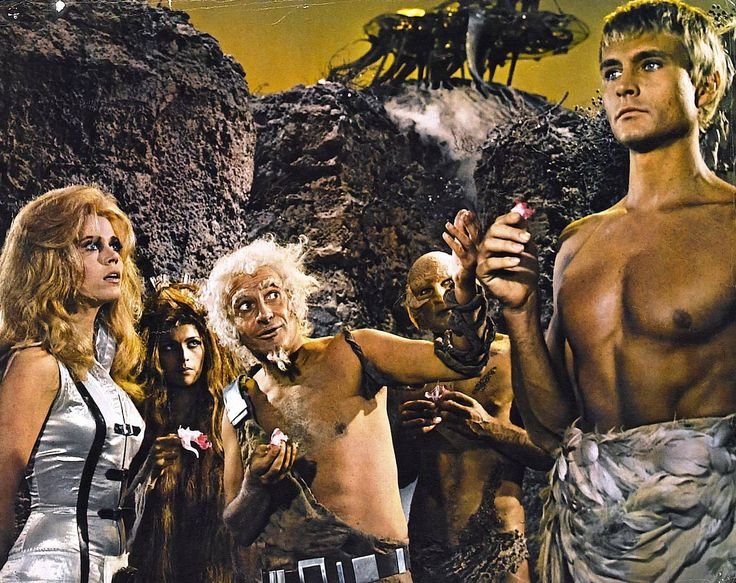 In a very distant future, the title character of the movie, Barbarella, is an interstellar agent and a very attractive woman. She comes from a distant planet and is unfamiliar with the terrestrial feelings and the way they are communicated, even sex. Her new assignment is to find a mad scientist Durand on one of the planets and take away his secret weapon or at least destroy Durand. The film tells the story of Barbarellaâ€™s subsequent adventures in her various planetary travels. There are various adventures, most of them of erotic nature, but also she meets bloodthirsty children and their dolls-robots, and she finds herself between the rebellious revolutionary forces. Barbarella finds her target on the planet Lython and is trapped by Durand. He uses his Excessive Machine to torture her - the machine should finish Barbarella through endless orgasms.

The science-fiction film of 1968 may seem primitive and ridiculous, but it should be watched with a grain of salt. In addition, it is a movie with many erotic elements, which in 1968 was not usual in cinema. The value of the film is, above all, a great director and the actors, not just the main characters. Jane Fonda as Barbarella is hilarious and very convincing in her role, at that time she was Roger Vadimâ€™s wife. But the rest of the cast also performs well. The whole scenery is very artificial and simple, but it was supposed to be - after all, the film was based on a comic book. A quirky, light, pleasant film with great music, good to improve your mood. 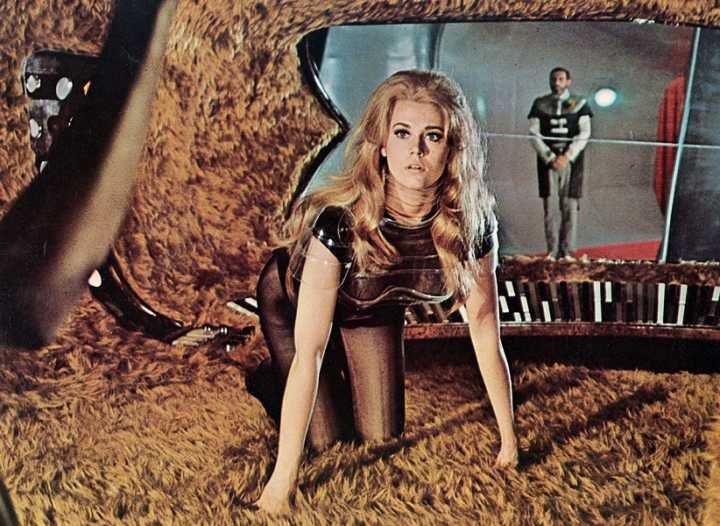 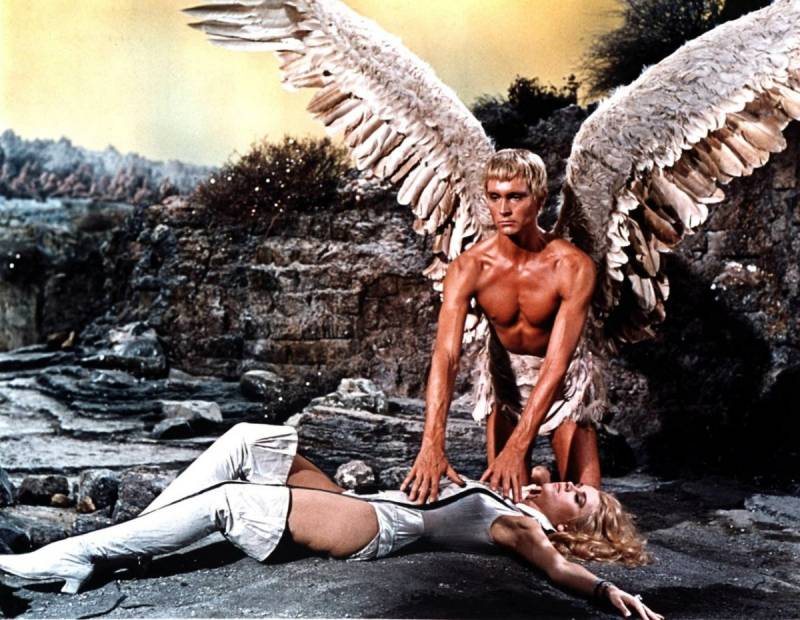 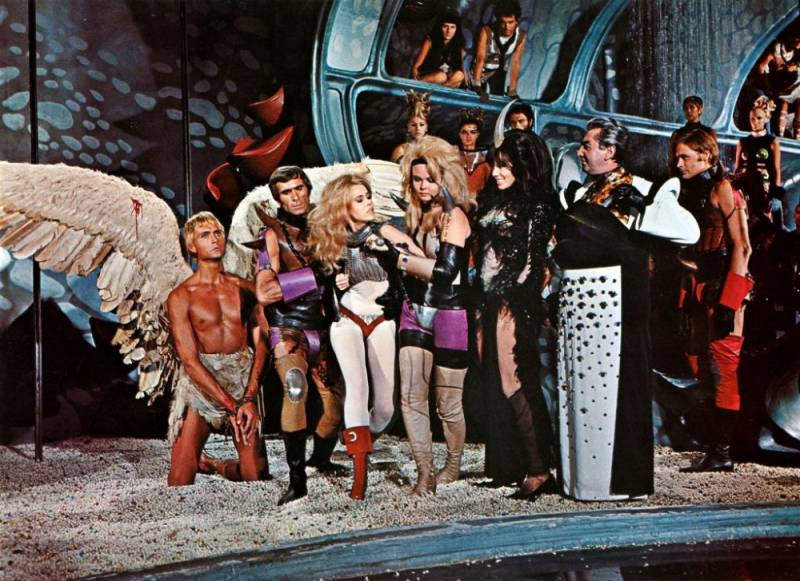 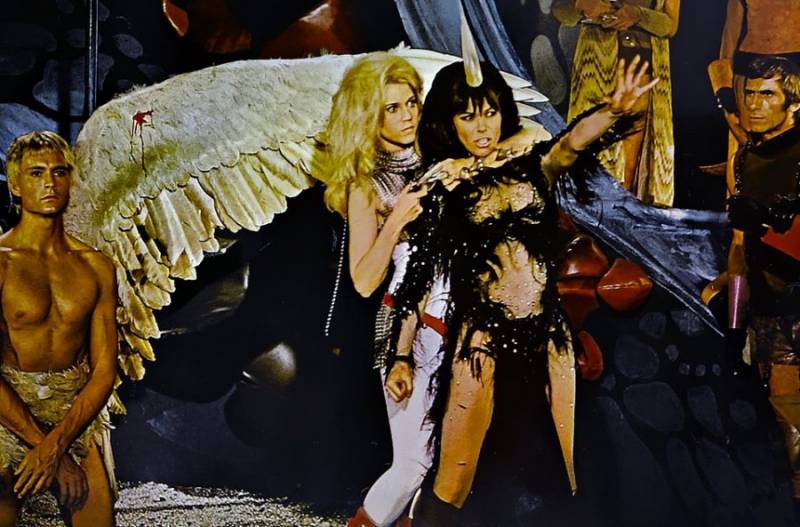 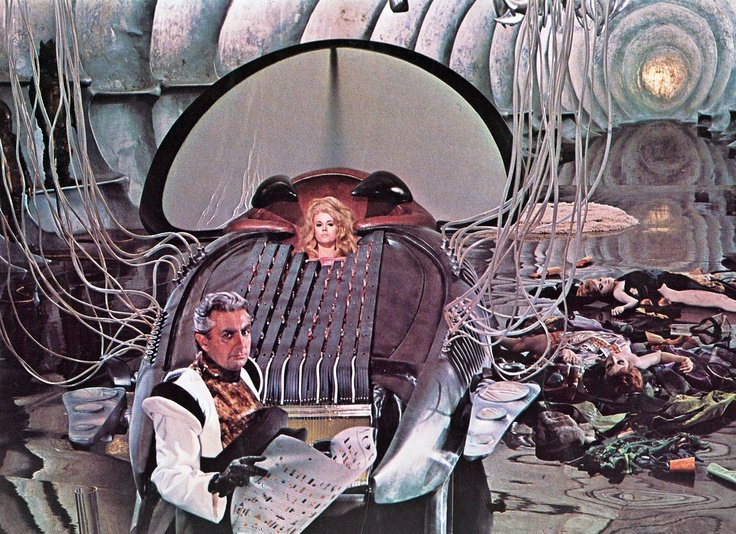 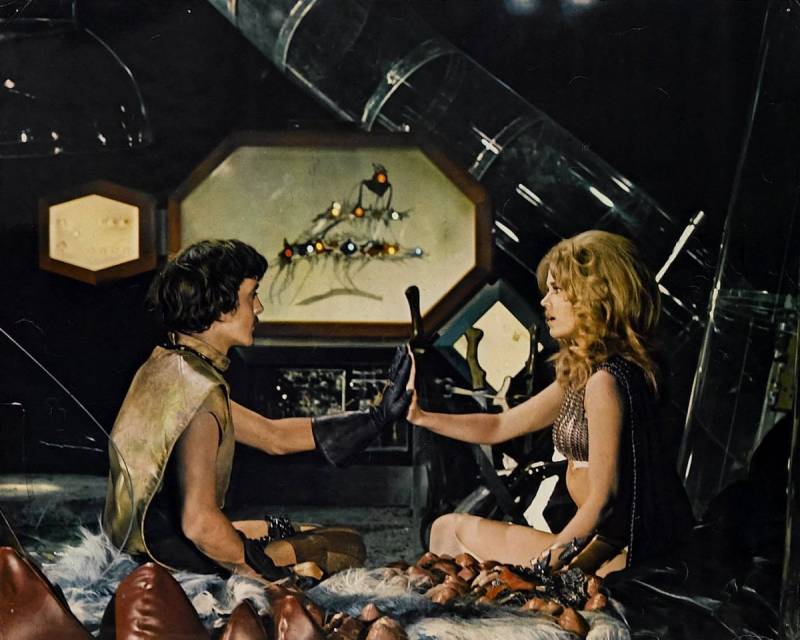 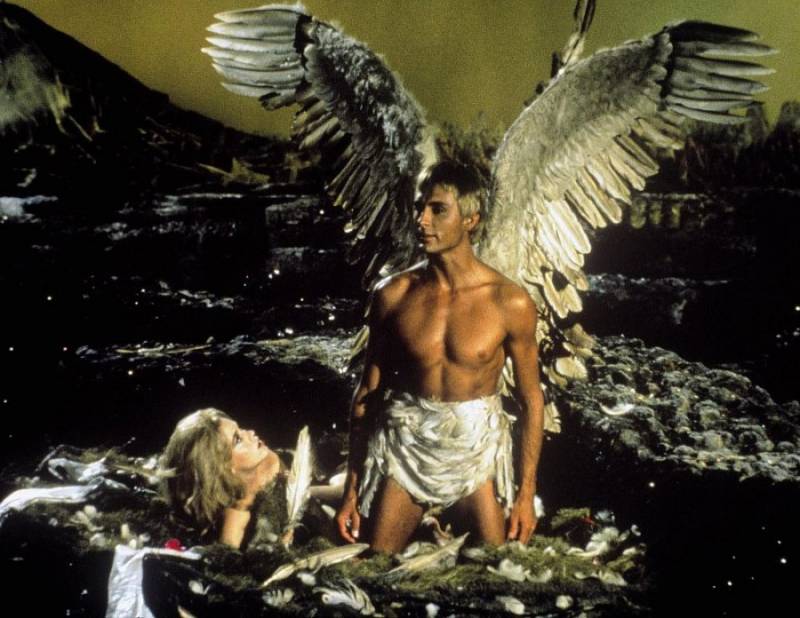