An American in Paris 1951 film review 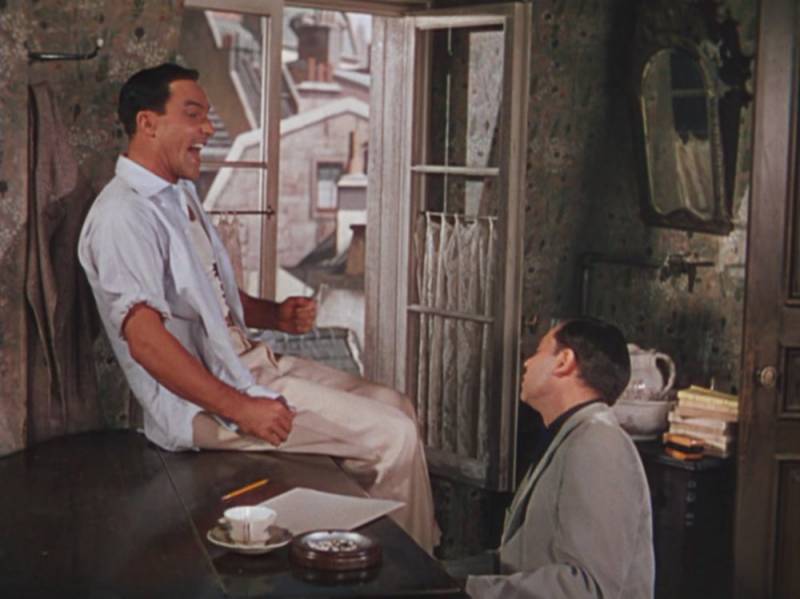 The story is usually not the strongest point of musicals and American in Paris is one of those cases. The main character is American Jerry Mulligan, who lives in modest conditions in Paris. During World War II he served in the army, and after that he did not returned to the United States. Now he is trying to make living from being a painter in Paris. A rich and beautiful widow Milo wants to be with him, but Jerry is in love with Lise, a saleswoman, who is unfortunately in relationship with Jerryâ€™s friend, singer Henri. Lise falls in love with Jerry, but she feels obligated to be with Henri, because once he saved her life.

This film is one of the most popular musicals in the history of cinema, was awarded six Oscars in 1952. For director Vincente Minnelli (father of Liza Minnelli) was an experiment - he limited the role of the words in the story and it worked beautifully. All the scenes were perfectly matched with the choreography of Gene Kelly and the music of George Gershwin. Gershwinâ€™s title symphonic number was perhaps not his best work (Blue Rhapsody, Summertime in Porgy and Bess), but perfectly reflected the mood of great Paris, mood swings, street traffic. In this film, action and dance form into one whole entity. Very interesting is the final ballet sequence in which each scene depicts a picture of a great French painter, and each scene costed USD 450,000. But it was worth it. After the premiere, the film gained enormous popularity in the US, but in Europe it wasnâ€™t that successful. 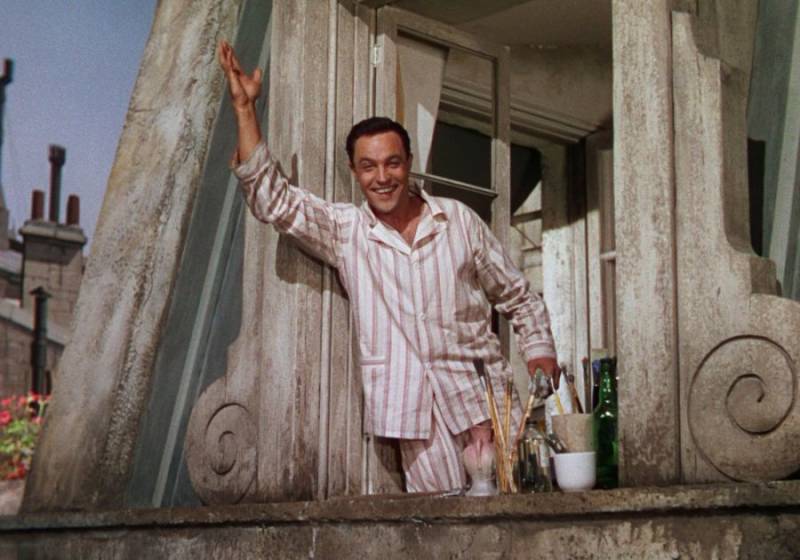 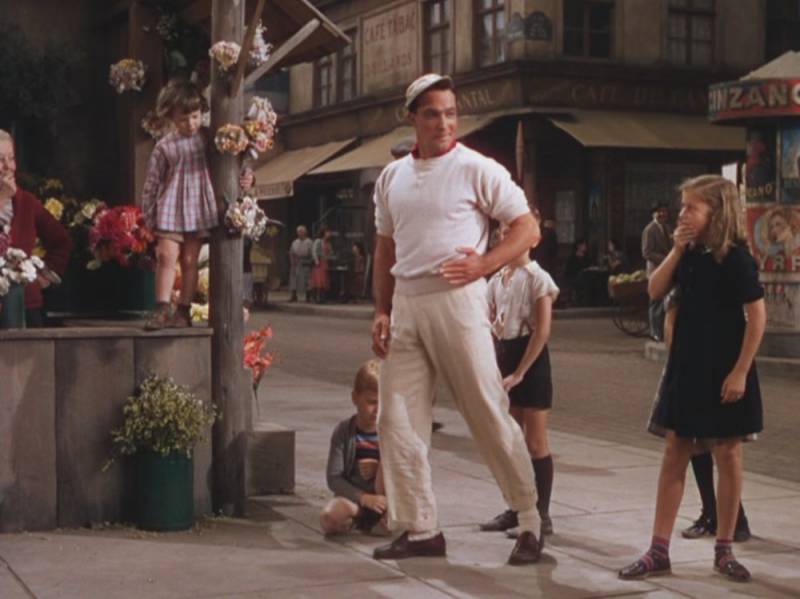 Watch An American in Paris

An American in Paris videos

Creators of An American in Paris

Cast of An American in Paris 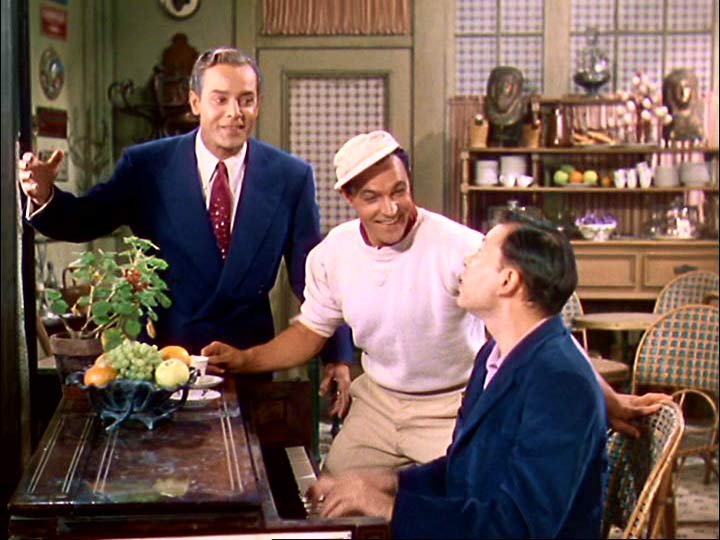 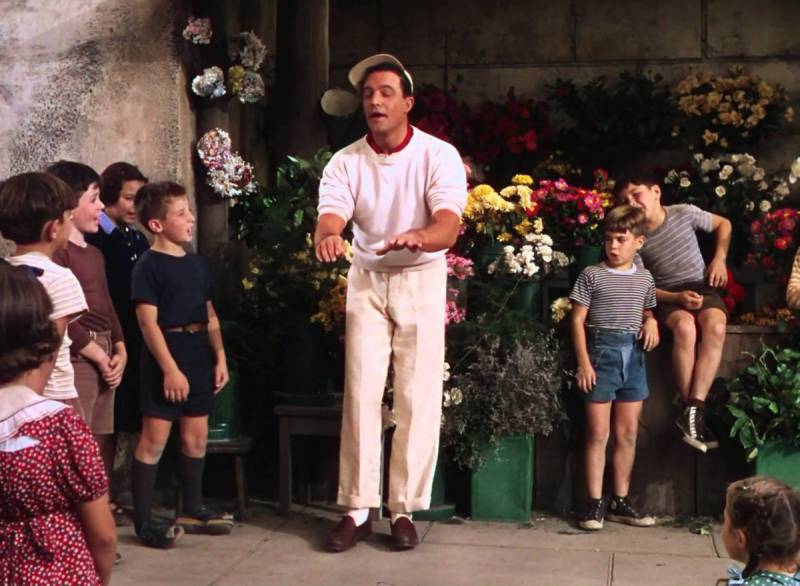 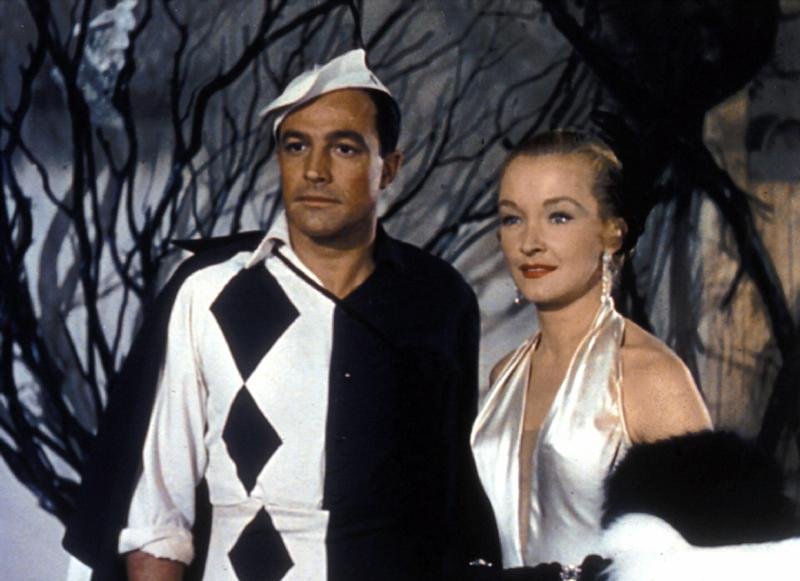 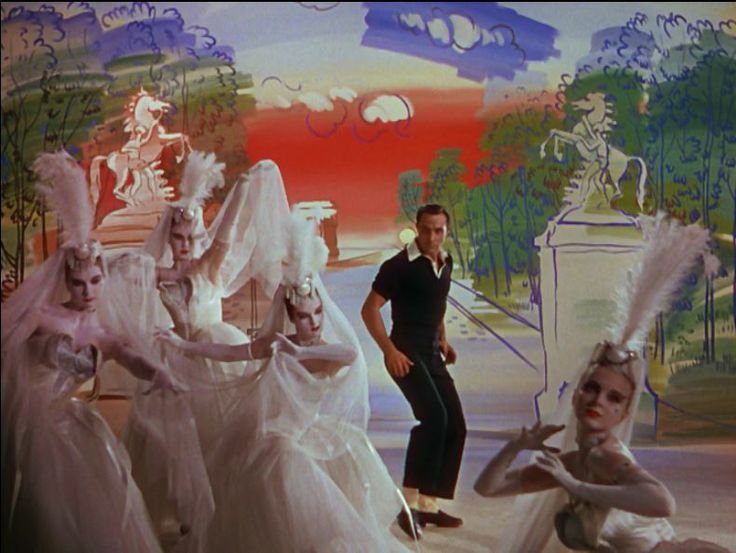 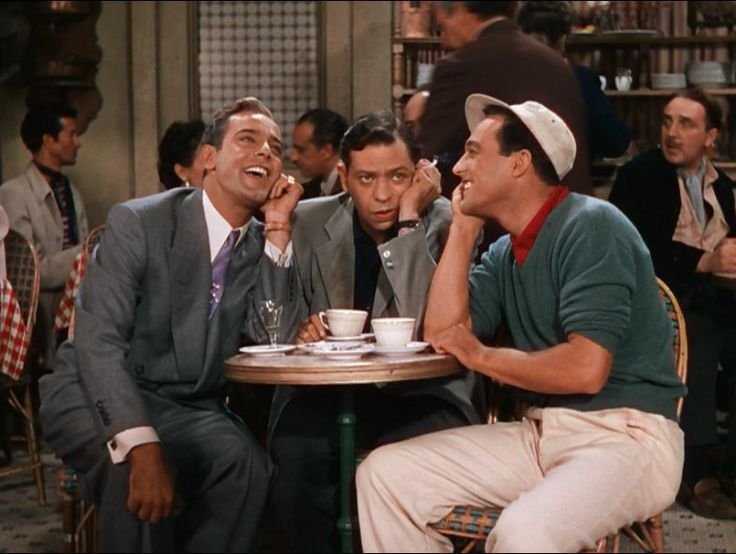 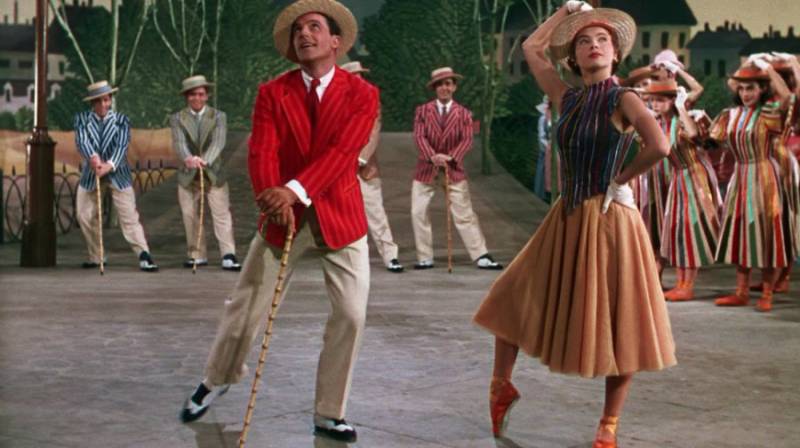 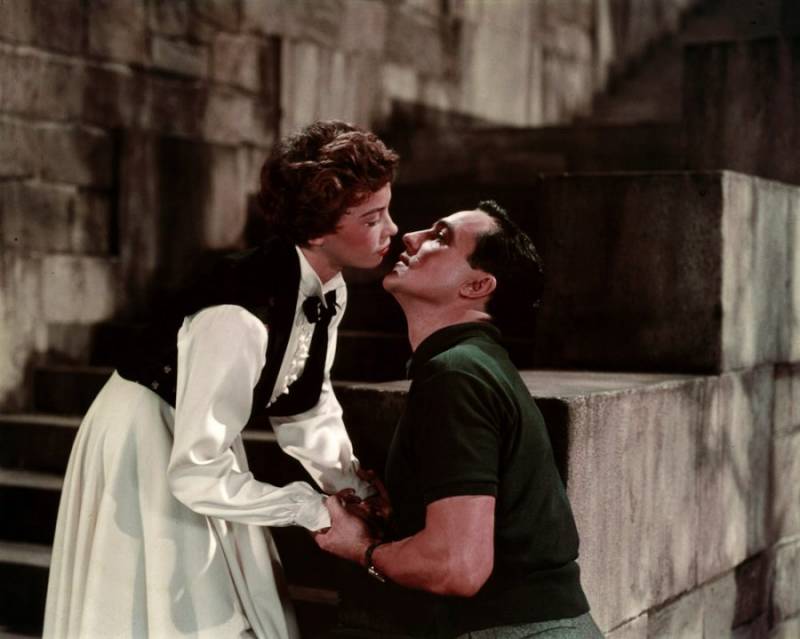