Amelia is shy. She had rather sad childhood, after her motherâ€™s death she was raised by her father, who isolated her from the world and from other children. Amelia now works in the cafe and rents an apartment in Montmartre. Accidentally she discovers what gives her joy - she likes to make others feel happier, invents many complexed intrigue to achieve it. For example she decided to find, now adult, owner of a box of toys that she has found in her apartment, devises a brilliant plan to amuse her father by stealing his favorite garden gnome... However one day she has to think about her own happiness when she meets young boy Nino, who is a shy as she is.

The film is set and Paris, in a number of very recognizable places. The film is very optimistic - it shows someone who wants to make people happy, unheard in the modern world. What is more actress playing the main character is slender, beautiful, natural, it is a pleasure to watch her. If you want to improve your mood just watch this film. 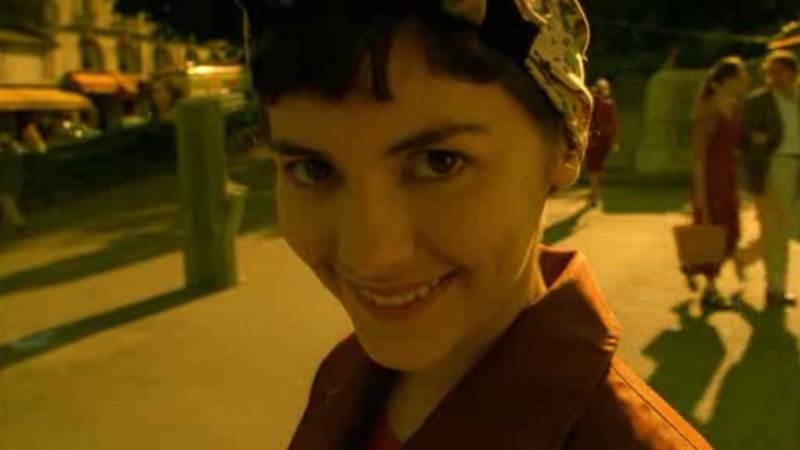 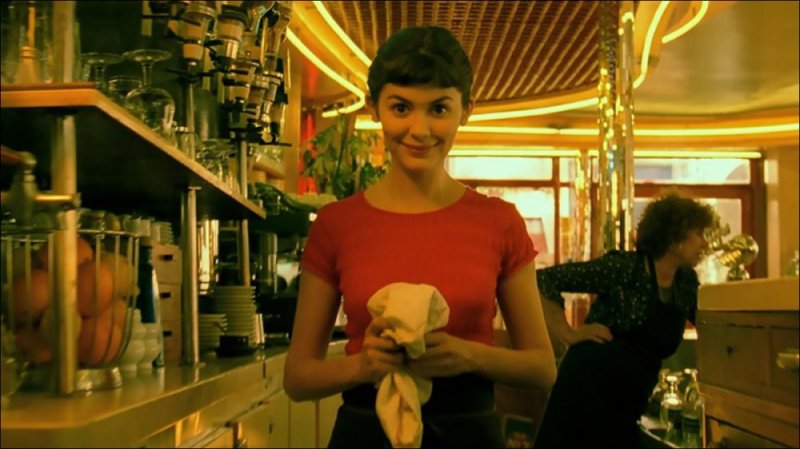 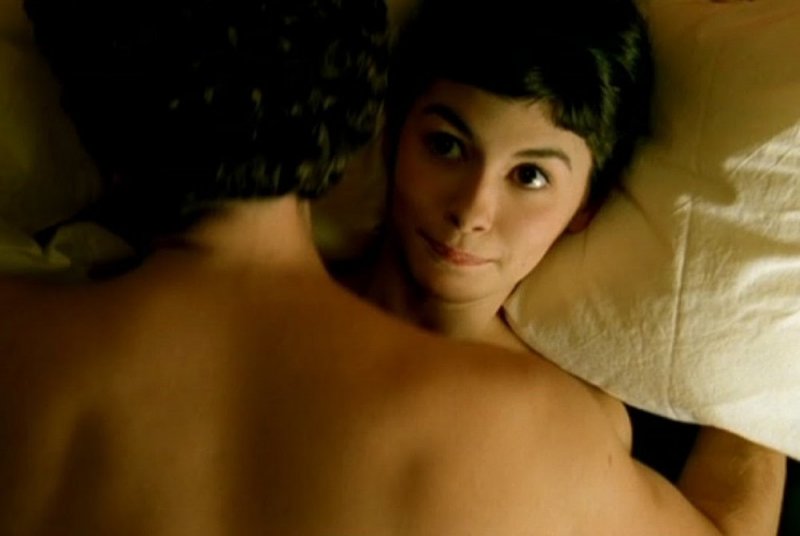 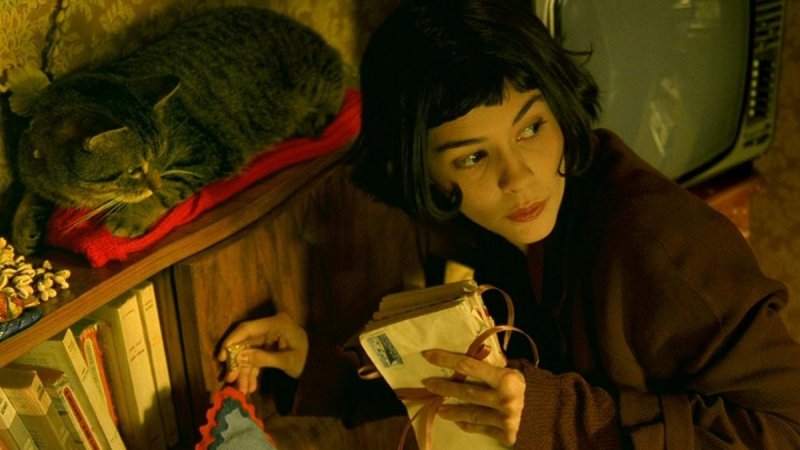 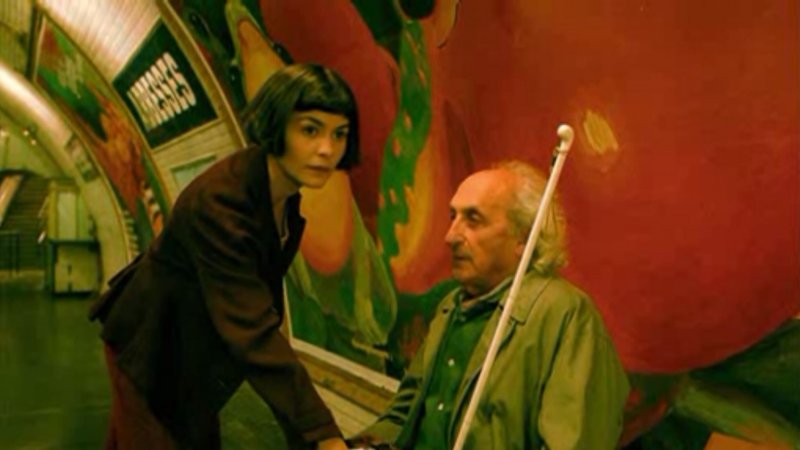 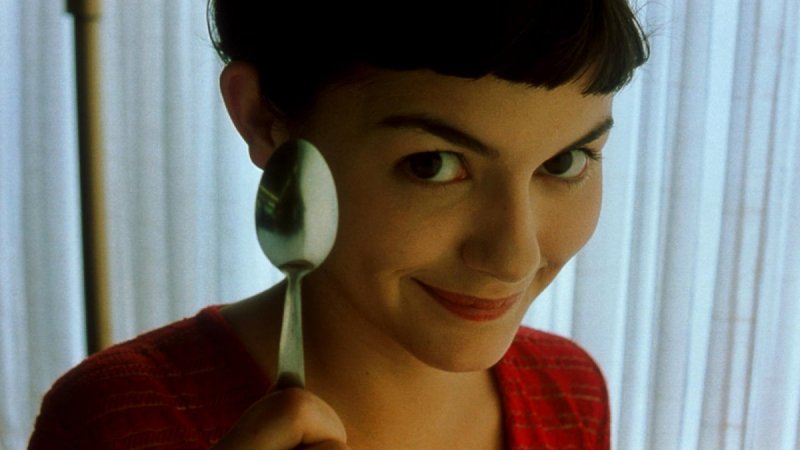