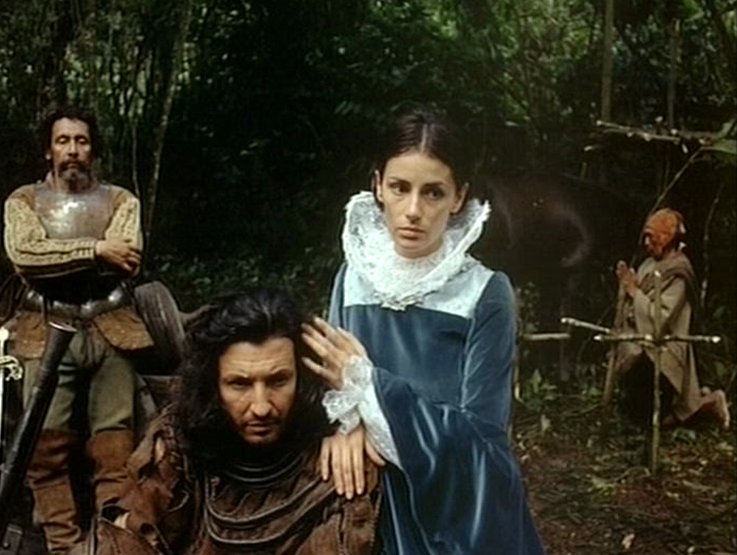 In the 16th century, a group of conquistadors in South America are searching for the legendary golden city of El Dorado. Ambitious Aguirre incites rebellion and with group of followers decides to look for treasures on his own. He does not care about his close ones, he does not care for his friends or the price they will all have to pay for his obsession. The continuing struggle for leadership and hostile Indians decimating group and Aguirre, increasingly isolated, is on the brink of madness.

The film was made as blockbuster, fascinating, especially thanks to the great acting from Kinsky. Filmed in authentic locations in the Amazon jungle, where reportedly the quarrels between the director were putting the whole crew under huge pressure, which apparently can be seen in the atmosphere of the movie. However both Herzog and Kinsky created together four more films, but I think the first one to be the best, or at least the most unique. 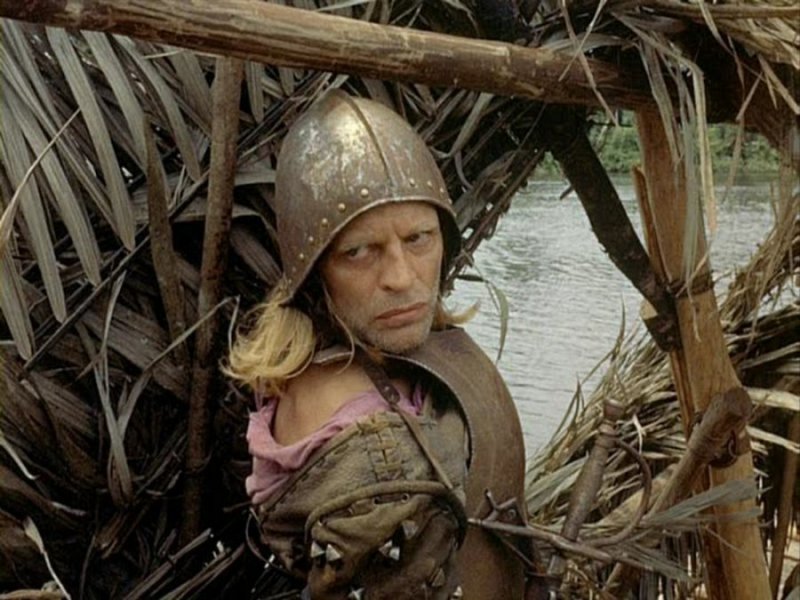 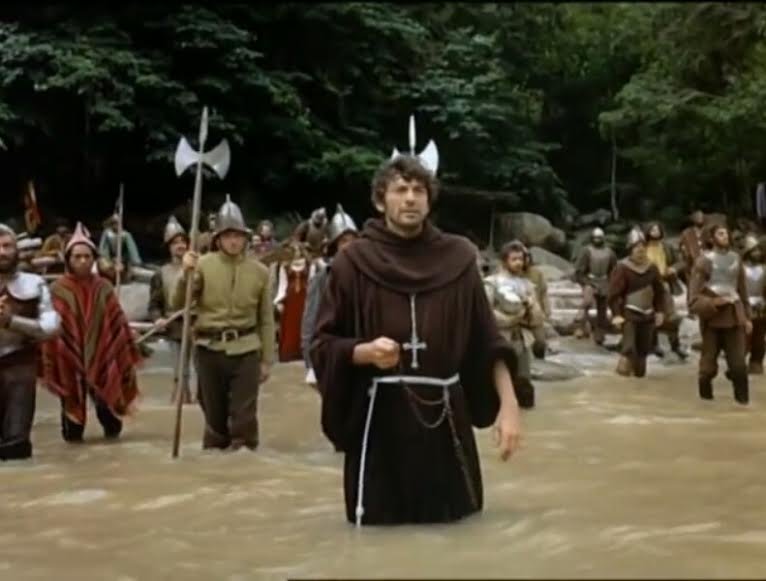 Watch Aguirre, the Wrath of God

Aguirre, the Wrath of God videos

Creators of Aguirre, the Wrath of God

Cast of Aguirre, the Wrath of God 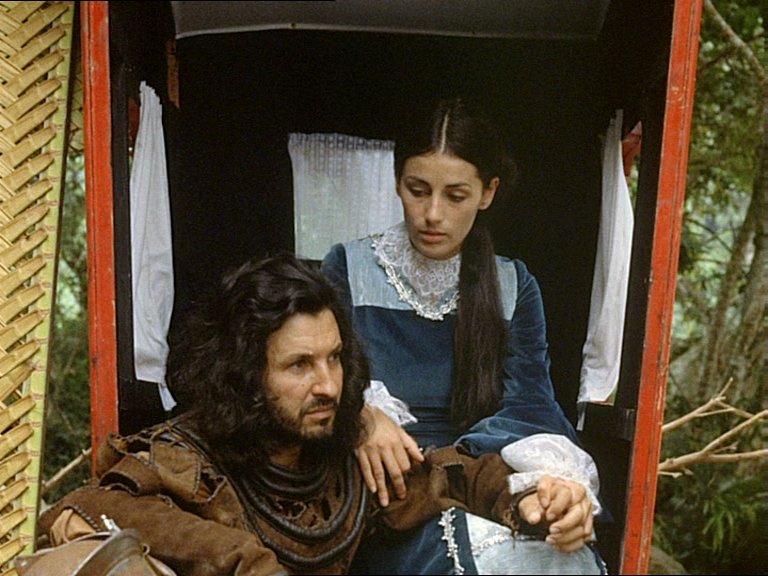 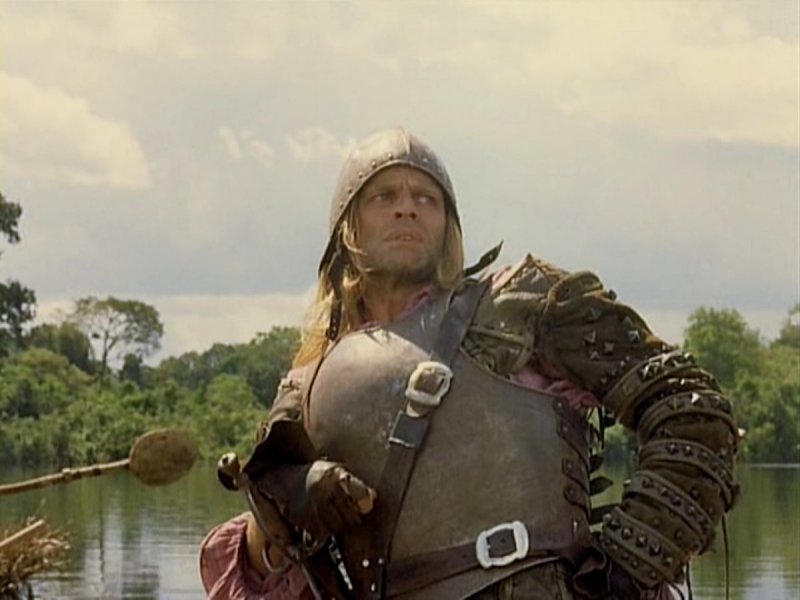 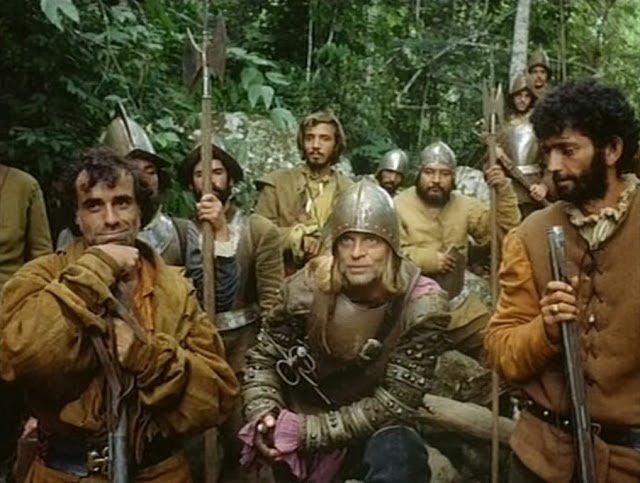 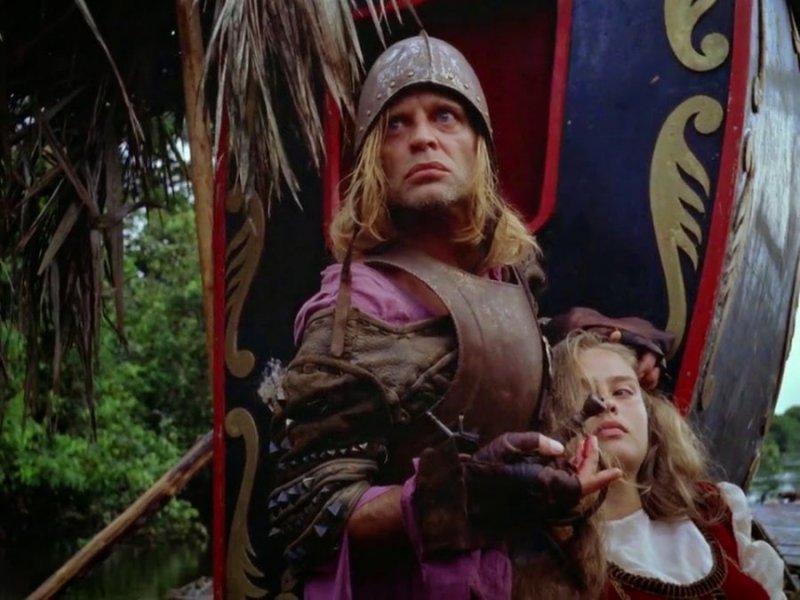 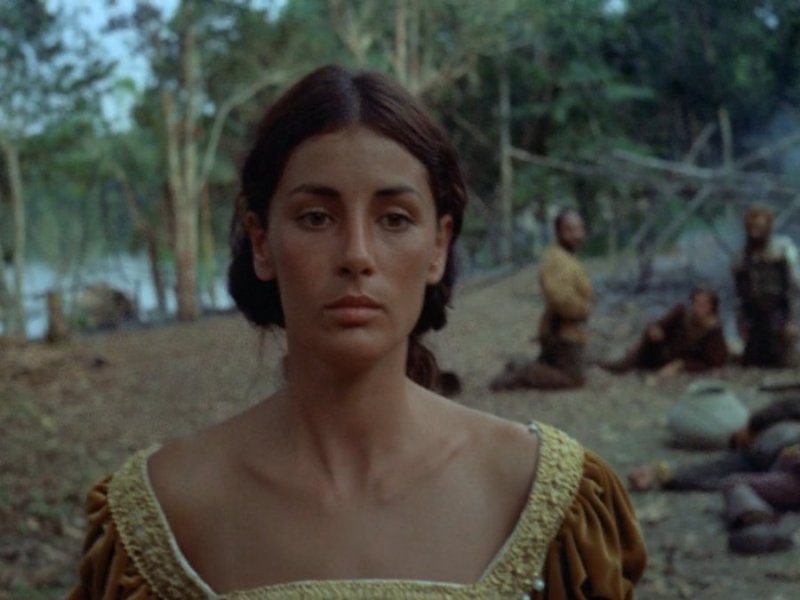 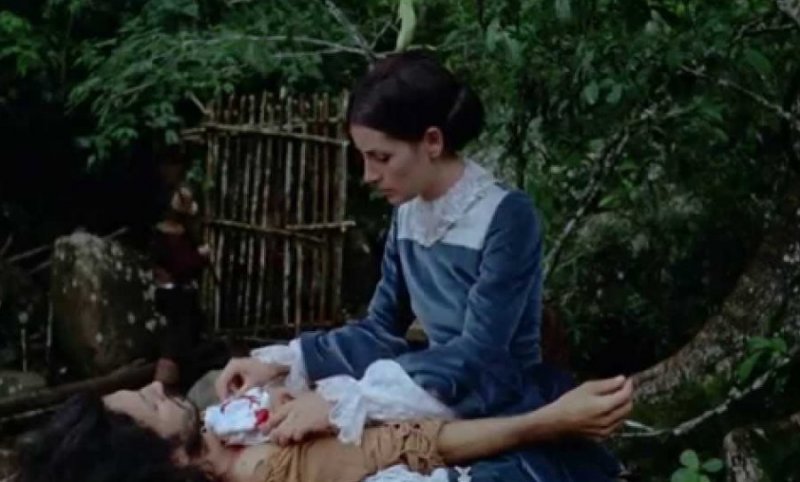 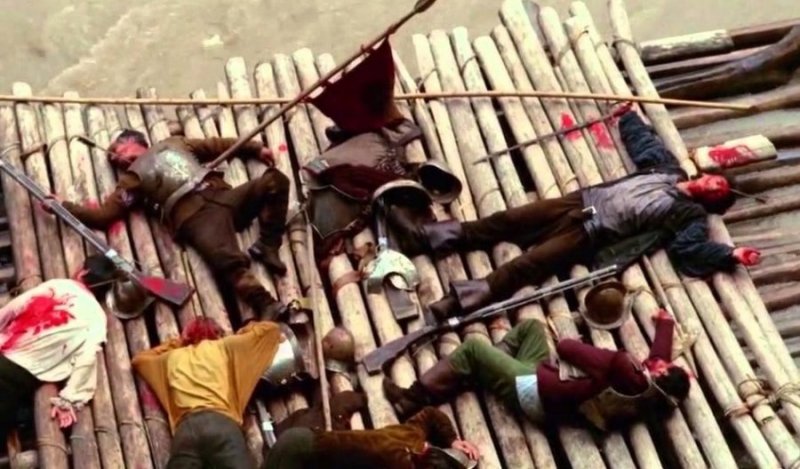