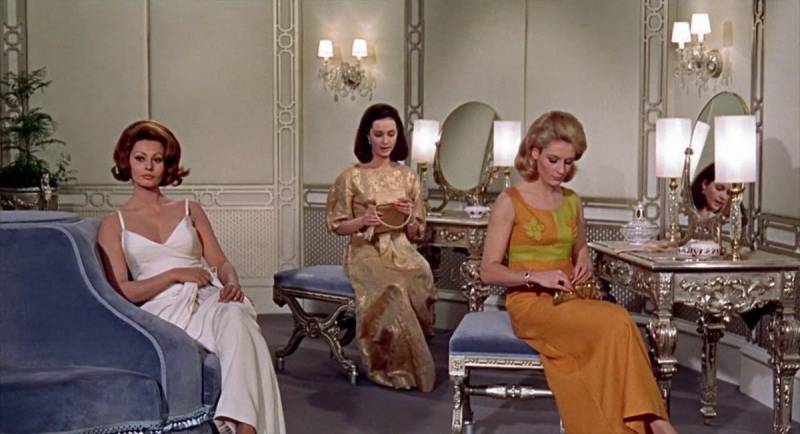 In Hong Kong, Russian countess Natasha lives in exile - she works as a dancer in shady bars. She had to flee from Russia and now she is without money, without a passport and wants to get to the United States at all costs. She met the young, wealthy American Ogden Mears and spent the night with him. Ogden is enchanted with Natasha, but the next day he leaves on a ship and heads towards Hawaii. Meanwhile, it turns out that Natasha has boarded the same ship as him, but she is a stowaway and has hidden in Ogdenâ€™s cabin. After the initial quarrels, both Ogden and Natasha fall in love with each other. But Ogden is already married, his wife awaits him in Honolulu, and in view of his political career prospects divorce is the last thing he needs. There is also another problem - how will Natasha get off the ship since she boarded it without a ticket? Soon the comedy of mistakes begins when Ogdenâ€™s wife, Martha, unexpectedly joins him aboard the ship.

This film is a typical romantic comedy, Charlie Chaplinâ€™s last film, he directed it and wrote the script, also it is his only colour film. Chaplin himself can be seen in the short scene as a steward. But most critics did not take this film as a comedy, but rather as a melancholic farewell to the old world. This light, pleasant comedy, without hidden subtext, can be watched with pleasure. Brando as a clumsy and pompous man is great, can not stand up to Natasha, or take a firm decision to part with her. And Loren is just beautiful to watch. 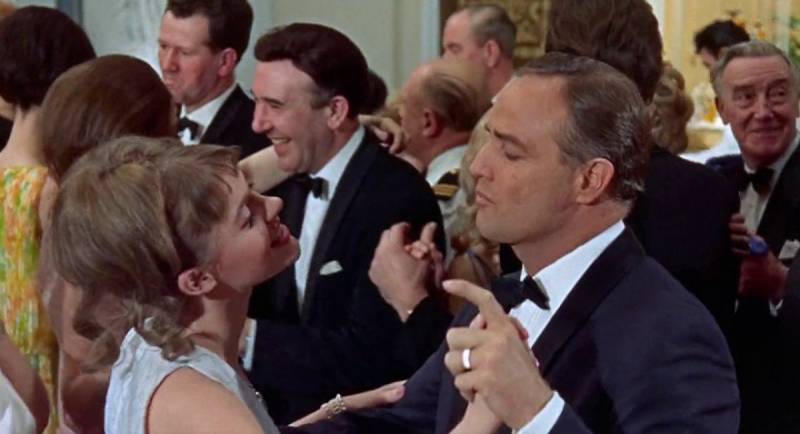 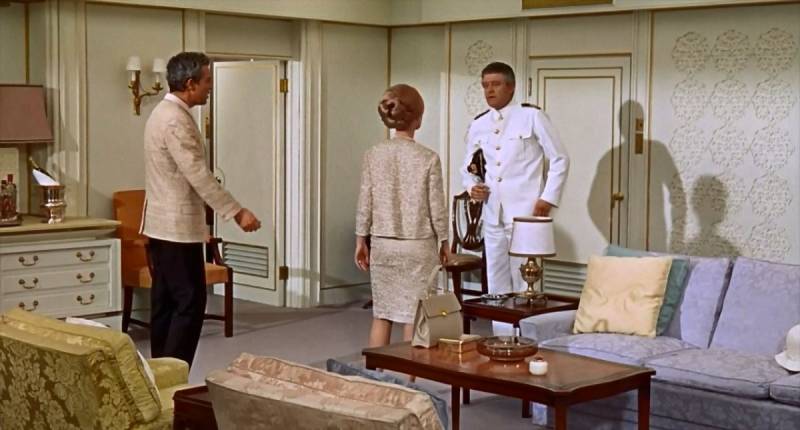 Watch A Countess from Hong Kong

A Countess from Hong Kong videos

Creators of A Countess from Hong Kong

Cast of A Countess from Hong Kong 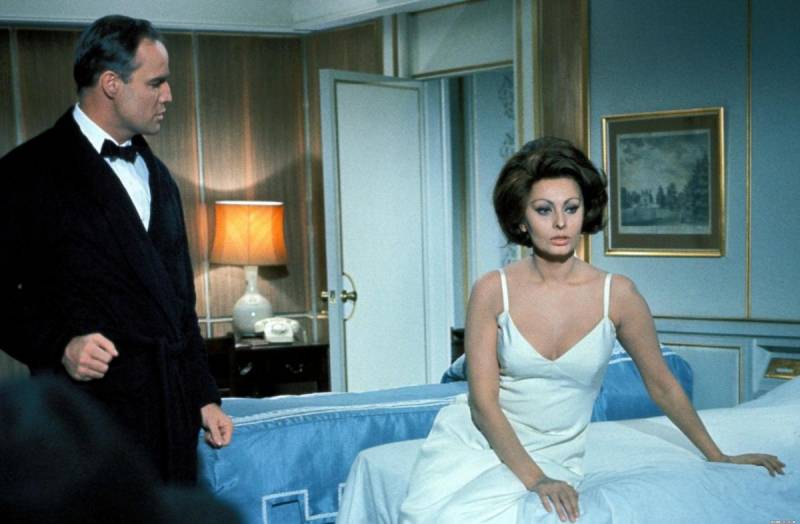 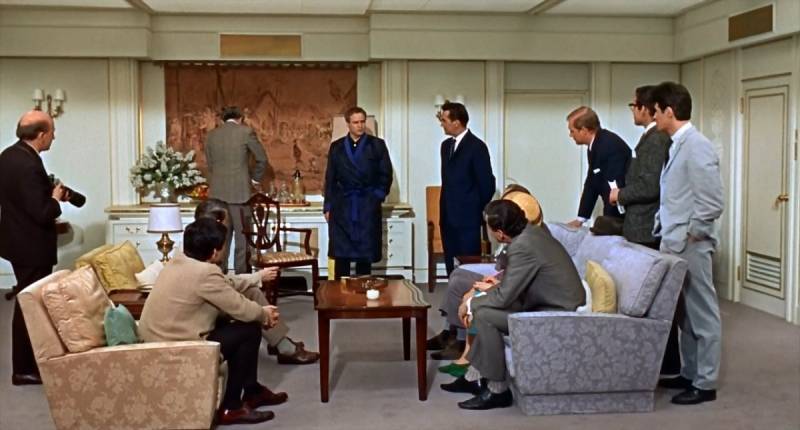 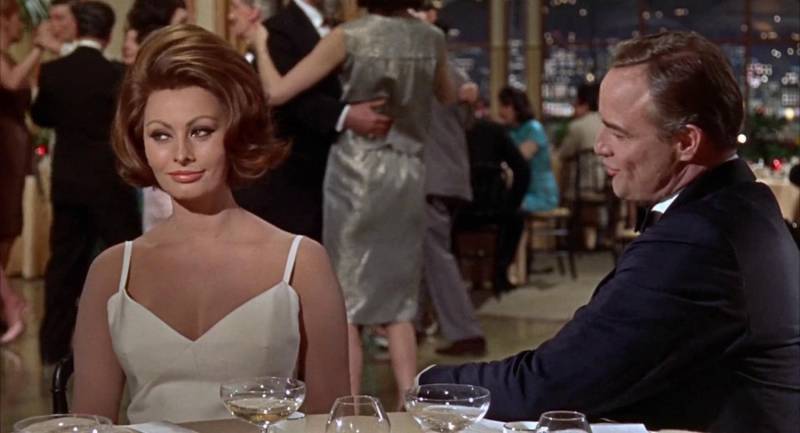 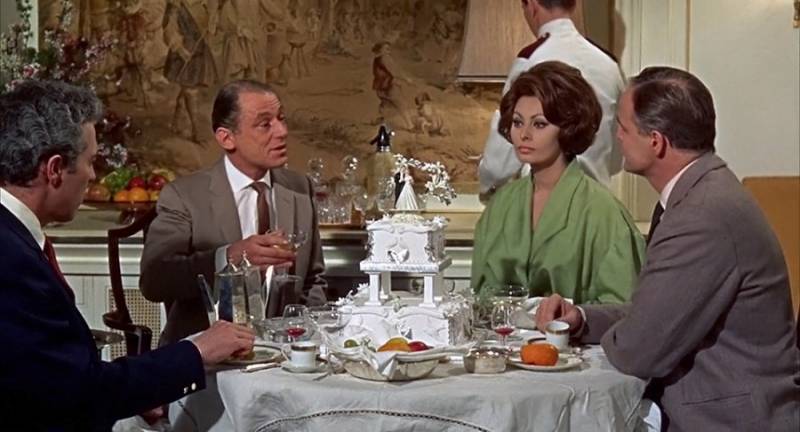 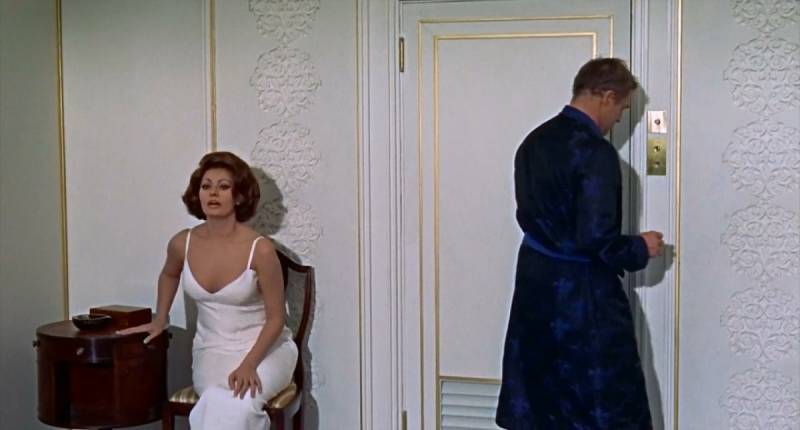 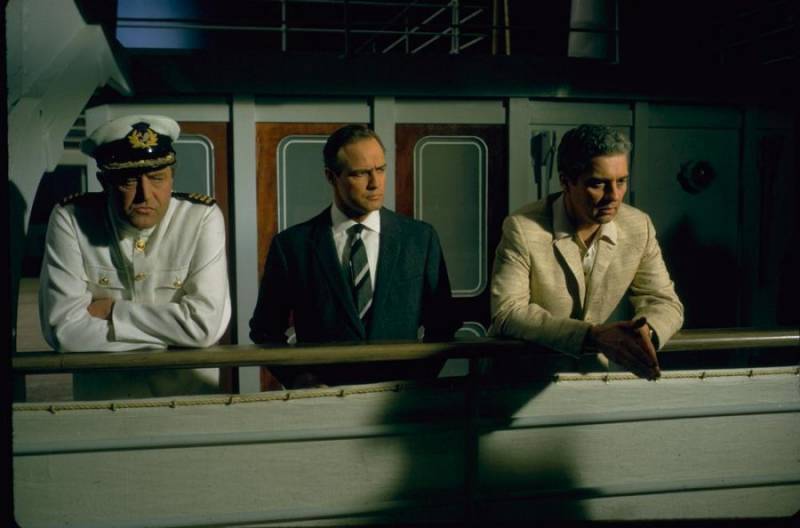 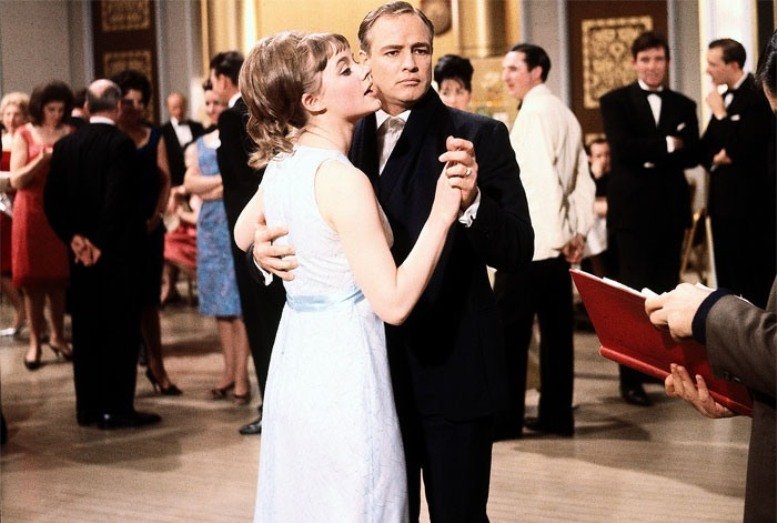