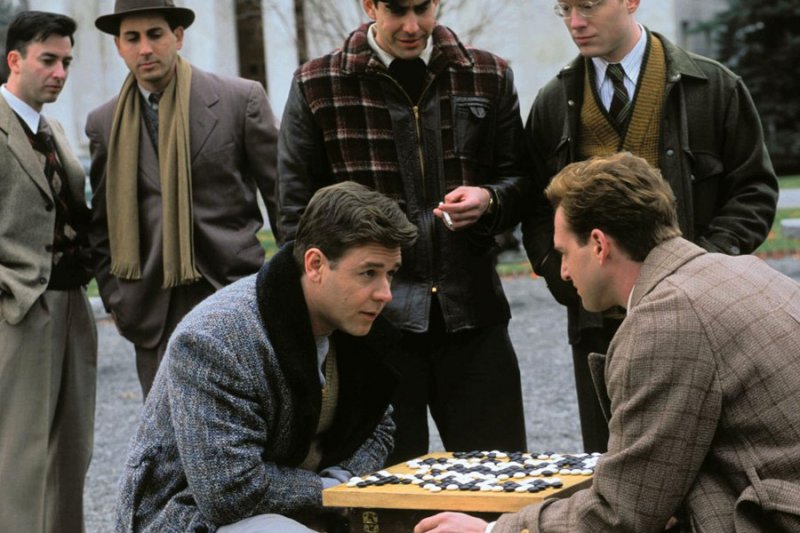 Based on the true biography of the brilliant mathematician and Nobel laureate John Nash, who gradually goes mad. The beginning of the film shows Nash, who begins to study mathematics at Princeton, he is obsessed with a view to making scientific discovery. He does not have any social life, he is focused only on the pursuit of his goal. He manages to achieve the first success in the field of game theoryand becomes lecturer at MIT. There, one of the students falls in love with him and becomes his wife. Nash is working frantically, almost completely losts interest in the world around him. One day secret services officer knocks on his door and asks him for help in tracing the messages that are hidden within texts in the newspapers. They hope he will be able to spot them using his mathematical talents and he agrees. Nash completely devotes to his his new task, and not realizes of his deteriorating health.

Excellent psychological drama, wonderfully played by Russell Crowe. Screenplay based on the book by Sylvia Nasar, but from the whole biography of Nash only small parts were used in the script, some of them even were changed. The film won many awards (including 4 Oscars) and nominations. It is a unique film in American cinema, moving and thrilling at the same time. 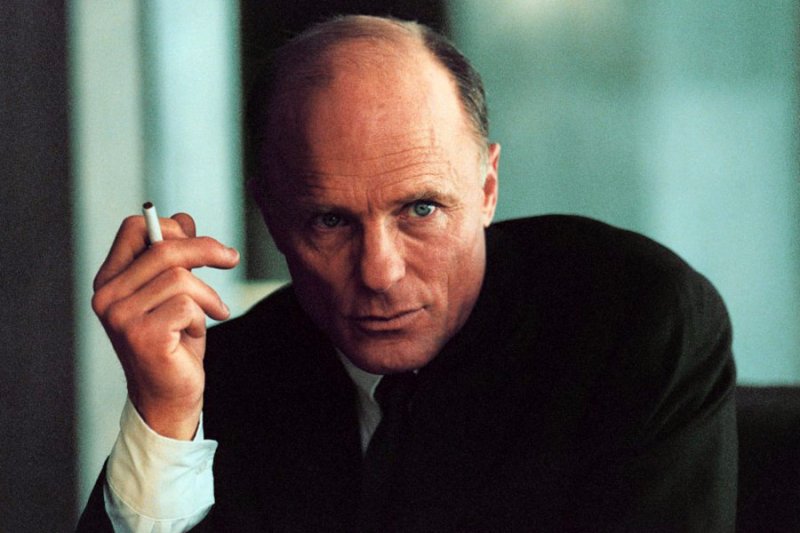 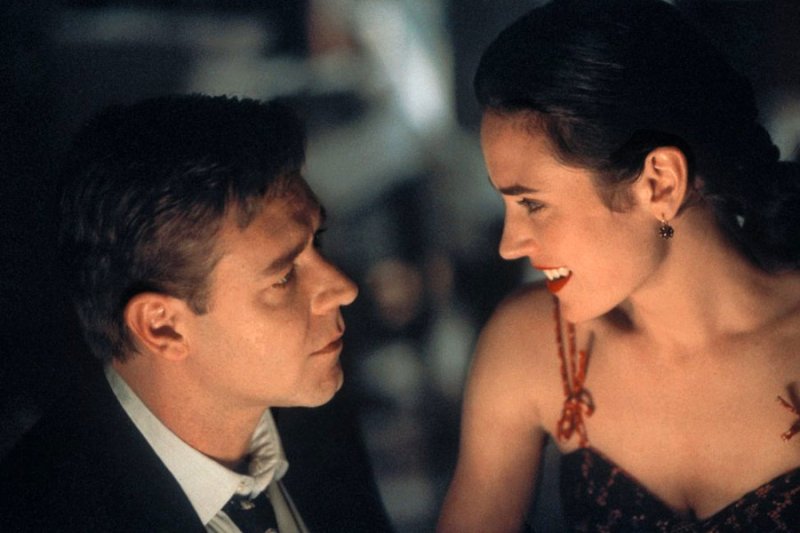 Creators of A Beautiful Mind

Cast of A Beautiful Mind 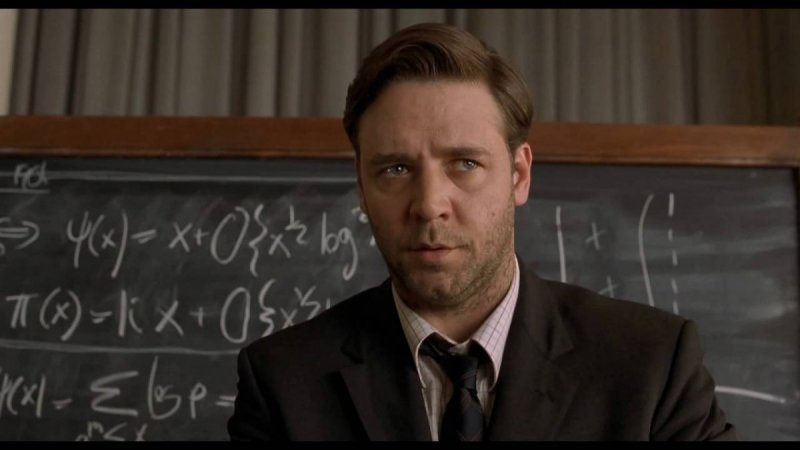 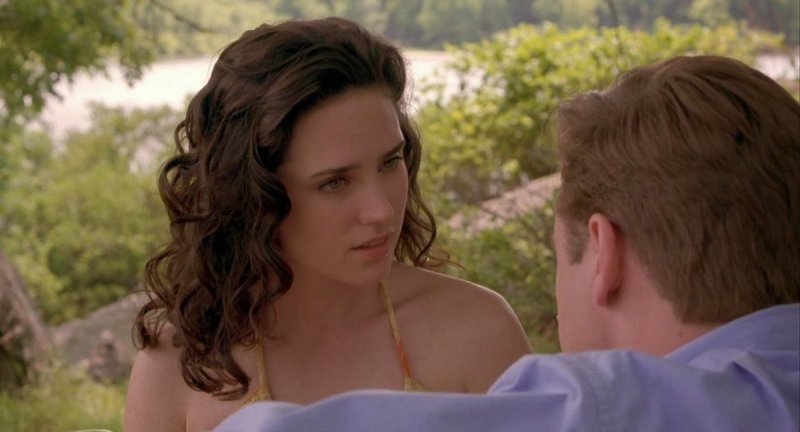 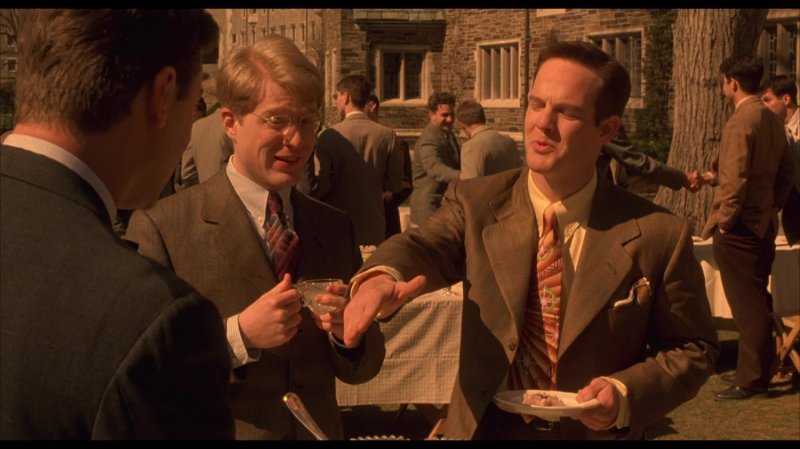 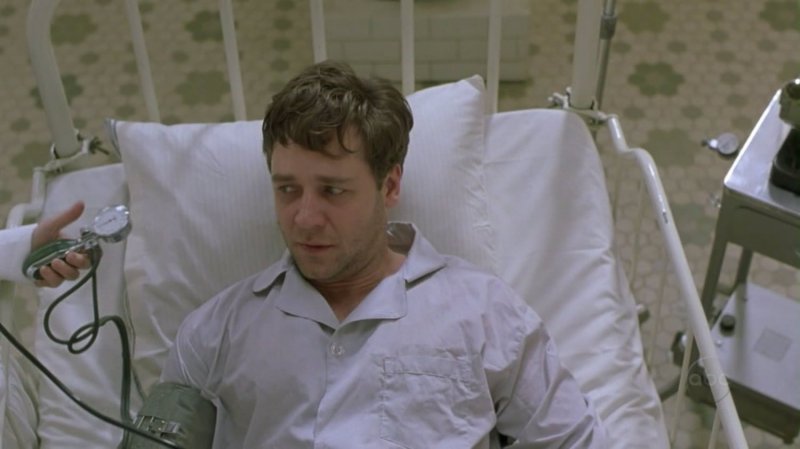 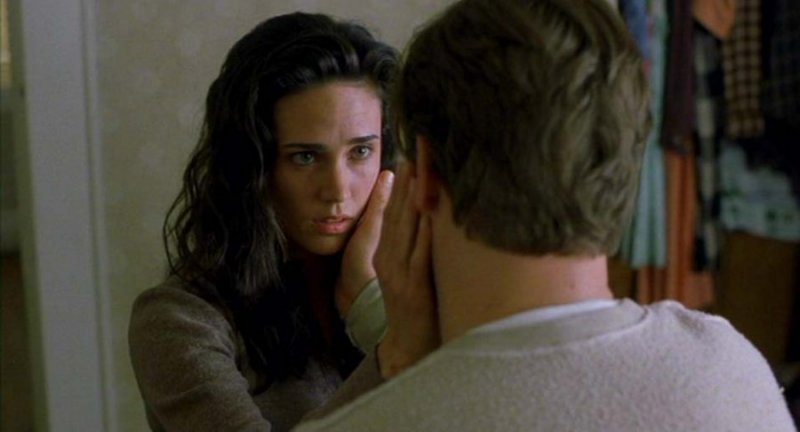 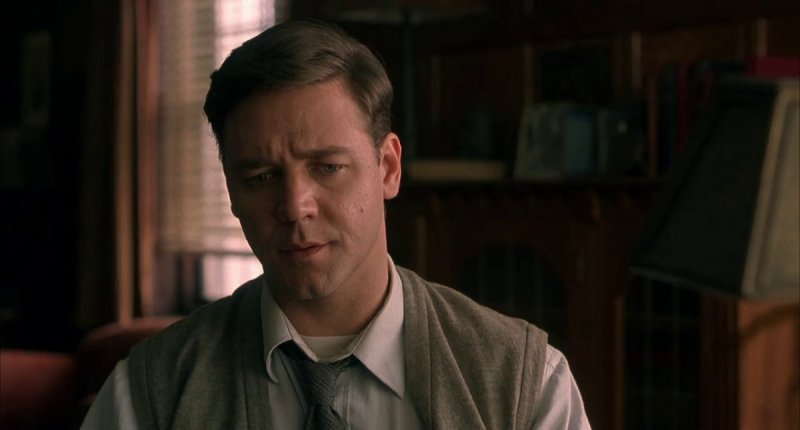